McCarthy and her husband Ben Falcone appeared on Tuesday’s episode of “The Ellen DeGeneres Show,” where the couple joked about their dreamy house guest.

“I woke up and was like, ‘Is Mark Wahlberg downstairs? Because I think he’s in the guest room,'” she told DeGeneres.

“He’s a wonderful roommate,” she added as Wahlberg popped up on screen wearing an apron and carrying a vacuum.

“Hey Mark, how good are you with a vacuum cleaner?” DeGeneres asks as McCarthy and Falcone break into laughter.

Wahlberg told the group he was deep into household chores and available for help around the house.

McCarthy and Falcone joked that it was “beer o’clock” as they sipped on beers, saying it would soon be scotch time then “light’s out.”

The pair also said they are working with Frontline Foods to raise money for restaurants that provide meals to frontline healthcare workers. 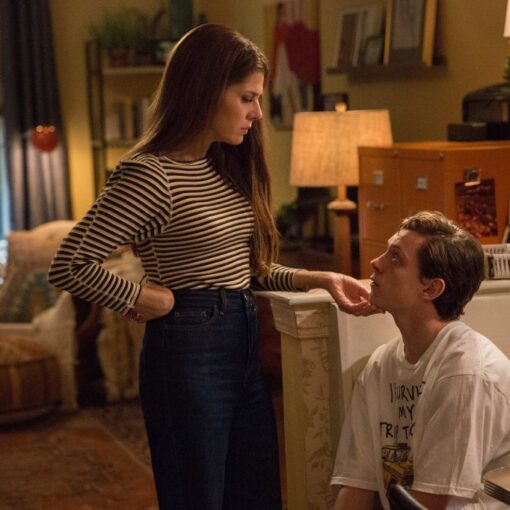 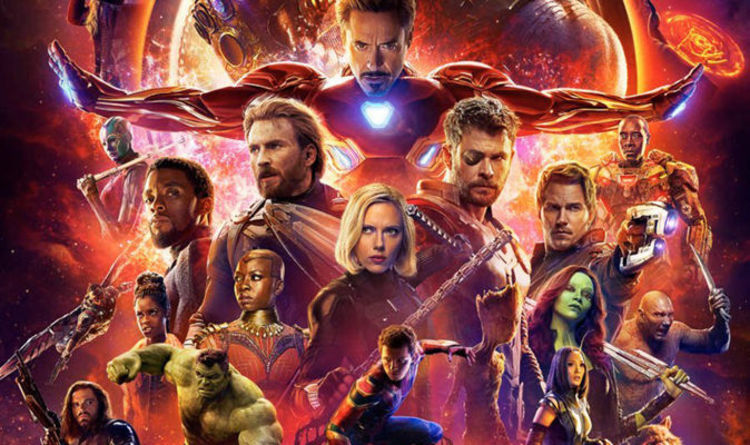 A huge number of Marvel favourites turned to dust at the end of this year’s Avengers: Infinity War – but fans have […] 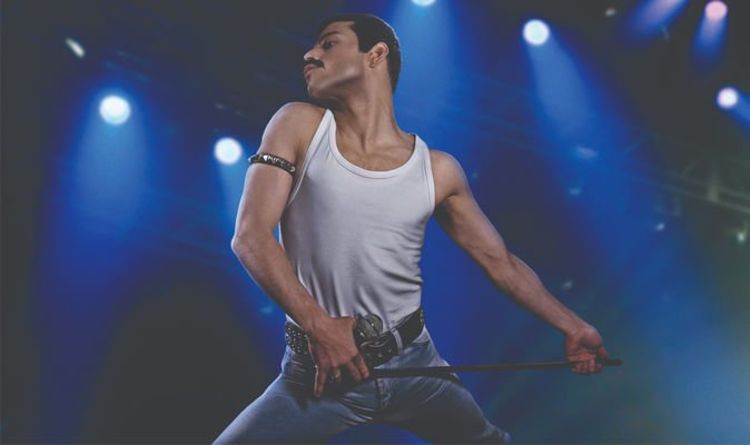 Sequels are almost a given for major blockbusters, especially Oscar-winning blockbusters. Bohemian Rhapsody is one such movie, having raked £666.5 million ($879m) […] 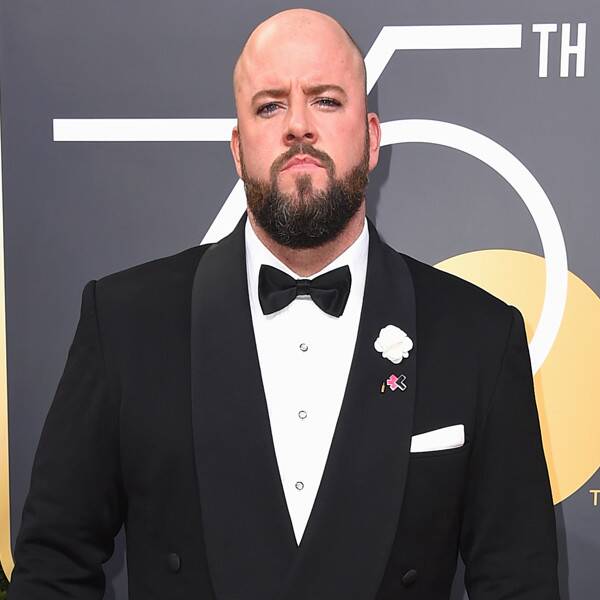 Chris Sullivan is known for his audacious fashion on the red carpet. So it’s no surprise that he plans to turn it […]