PRAGUE (Reuters) – The Karlovy Vary International Film Festival, central and eastern Europe’s leading cinema event, has cancelled this summer’s lineup due to the coronavirus pandemic, its president said on Tuesday.

Organizers instead plan to offer some selections originally scheduled for the event in movie theaters across the Czech Republic after the government reopens cinema houses on May 25. They also plan to host the festival’s industry program online.

“Seeking reduced or alternative options would go against the festival’s main purpose, which is to bring together spectators and filmmakers to experience films collectively,” President Jiri Bartoska said in a video message.

The event in the spa town some 150 km (100 miles) from Prague, where backpackers mix with celebrities at screenings around town, had been set to take place from July 3 to July 11. The festival is scheduled to return in 2021.

The Karlovy Vary festival was founded in 1946 and in recent years has attracted A-list stars such as Julianne Moore, Robert De Niro, Richard Gere and Robert Pattinson.

Organizers also said they had joIned the 10-day “We Are One: A Global Film Festival” that will feature content curated by the Berlin, Cannes, Venice, Sundance, Toronto and Tribeca film festivals, among others, starting on May 29.

Back in 2012 Lucasfilm, who own the rights to Star Wars and Indiana Jones, was sold off to Disney for $4 billion. […] 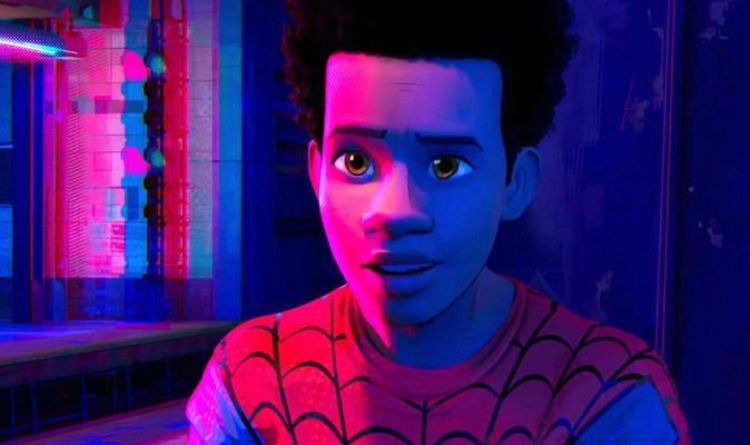 Spider-Man has had many incarnations since his comic book inception in 1962. The Marvel character was created by writer-editor Stan Lee and […] 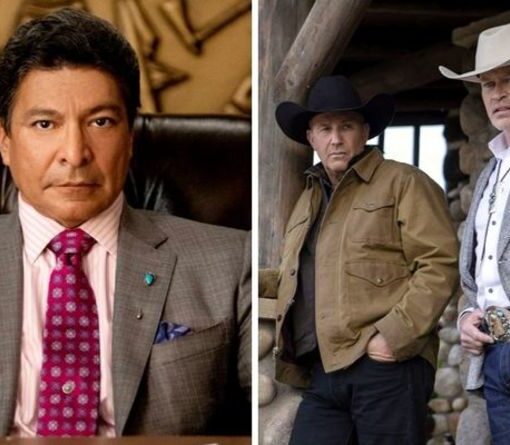 The fourth season of Yellowstone is expected to launch on Paramount and NBC’s new streaming platform Peacock this summer. Despite shooting up […] 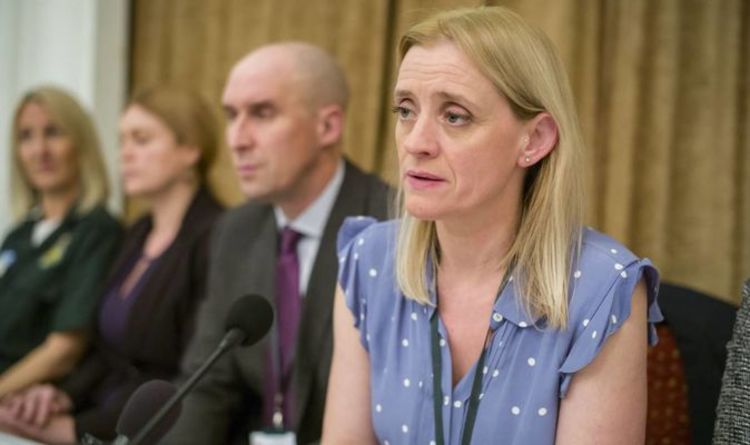 The Salisbury Poisonings will start tomorrow night, Sunday, June 14, at 9pm on BBC One. The drama will be aired on three […]