An Iranian scientist who has been pleading for weeks to be released from a US immigration jail due to his fragile health has contracted Covid-19, according to his family and attorneys.

Dr Sirous Asgari, a materials science and engineering professor who spoke out in March about the unsanitary and “inhumane” conditions in detention, was placed in an isolation cell this week inside an Immigration and Customs Enforcement (Ice) jail in Louisiana. His lawyers learned on Tuesday that his Covid-19 test was positive, and in a phone call with the Guardian, Asgari had a bad cough and said he had had a fever for days.

Related: ‘I won’t survive’: Iranian scientist in US detention says Ice will let Covid-19 kill many

He and his family are calling for his release to a medical facility where he can receive proper care.

“It makes sense to send me to the hospital as soon as possible. I don’t trust them at all,” the 59-year-old said on Tuesday amid repeated coughing fits. “If something happens, they are not fast responders … I prefer to leave this dirty place.”

Asgari’s story sparked international outrage after he spoke about his fears of Covid-19 spreading inside crowded Ice facilities with substandard cleaning practices and a lack of supplies. The professor, who has a history of respiratory problems, was exonerated in a US sanctions trial last year, but Ice has refused to release him or allow him to return to Iran. Iran’s foreign minister recently called for his release, as have some US lawmakers and human rights groups.

Asgari is confined to a small room at the Winn correctional center in a Louisiana, a state hard hit by coronavirus.

Ice informed the attorneys that Asgari’s test was positive on Tuesday, but Asgari said Ice had not yet told him the results and that he had learned of them on a call with his family and lawyers. “The nurse … always says the test results are not in,” Asgari said, noting that the medical staff checked on him twice or three times a day.

Ice told Asgari’s lawyers he would only be released to a hospital if he was struggling to breathe, the attorneys said.

Bryan Cox, an Ice spokesman, said there were two confirmed Covid-19 cases at Winn but declined to answer specific questions about Asgari.

The professor has repeatedly raised concerns about Ice continuing to bring in new detainees into the close quarters of the facility, mixing them with those already jailed. Asgari said he got a bad fever after Ice recently brought a new group to his pod.

The specifics of Asgari’s case have been particularly shocking to immigration attorneys. Asgari, a father of three, has deep ties to the US, including two children living in America. In 2017, he was charged with fraud and trade secret theft relating to his work with a university in Ohio. But after a long trial, he was acquitted in November 2019.

But because the US had revoked his original visa, he was taken into Ice custody and has remained detained. Since the pandemic hit, he has tried to “self-deport” to Iran or get approval to stay with his family in the US but has been denied. Now, even if released, he would probably be unable to get on an immediate flight due to his diagnosis.

“This mass [detention] under this outbreak of a nasty virus is absolutely wrong,” Asgari said on Tuesday after learning of his test results. “What more proof do they need?”

Asgari said he was unable to shower while in isolation and was given a bowl of water he could use to wash his head. He said he had also pleaded for fresh fruit, which he has not had for a month.

At Winn, he and other detainees told the Guardian last month that many of them were trying to get deported because they were so fearful of Covid-19 exposure inside. Several men said the detainees were responsible for all cleaning, and there was a single shower and only two toilets for all 44 of them to share. They are also sleeping on beds spaced roughly 2ft apart.

“I can’t believe this is happening. It’s devastating,” said Mehrnoush Yazdanyar, an attorney working with Asgari’s family. “Every fear he had has been realized, one by one, with him ending up with Covid-19. This is an innocent man who hasn’t committed any crimes. He shouldn’t be behind bars. Why does the US government continue to keep him in detention?”

The number of positive Covid-19 cases inside Ice jails has been steadily climbing, with Ice officials reporting that hundreds of detainees have the virus. But only a fraction of people inside immigration jails have received tests so far, and rights groups fear the rate could be much higher. Some judges have ordered Ice to release detainees due to Covid-19 risks, and advocates have urged the US to conduct immediate mass releases to avoid a huge death toll inside.

As of 18 April, Ice had 30,737 people in custody, and the population in jails has declined by roughly 8,000 since 29 February, according to the Ice spokesman.

Cox said Ice had adequate cleaning supplies, adding in an email that the agency had “a long history of handling communicable diseases in the course of everyday operations” and had “taken extensive precautions to limit the potential spread of COVID-19”. 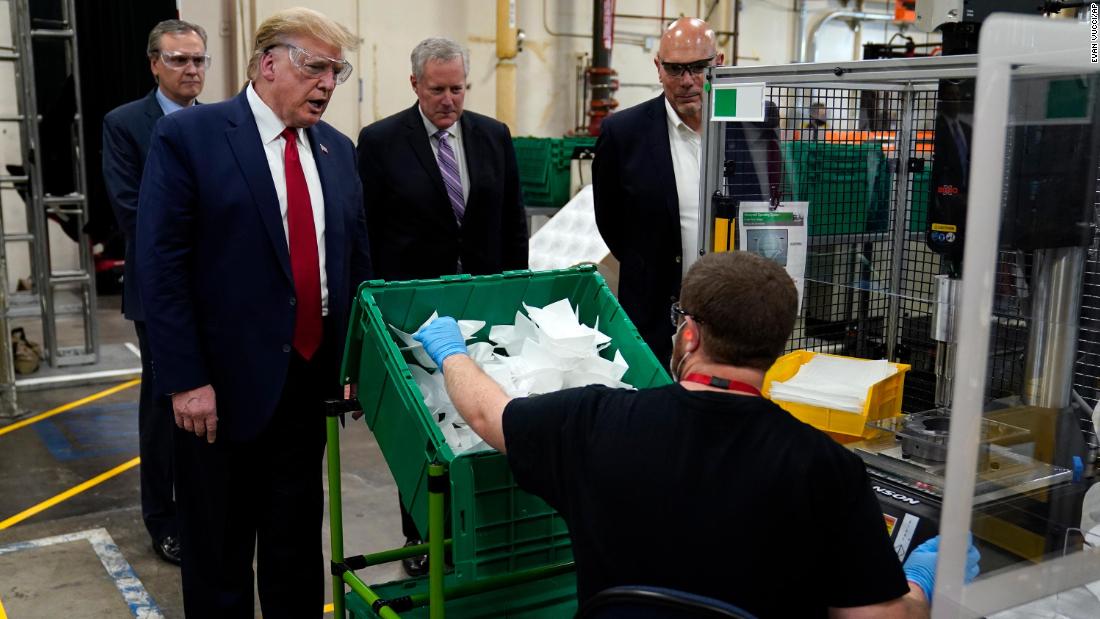 The development angered Trump and led to a renewed round of testing for him and Pence. But it did not appear likely […] 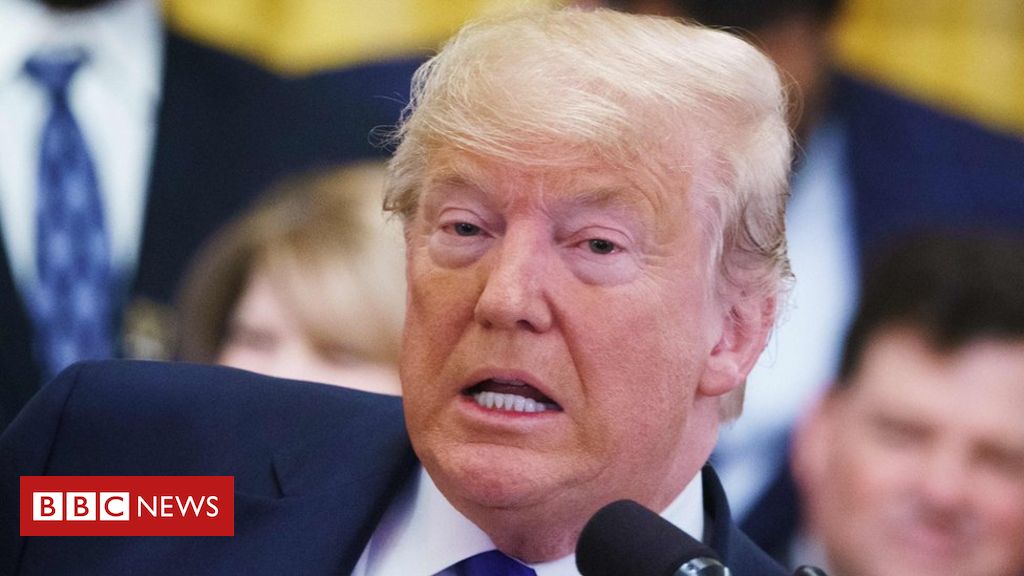 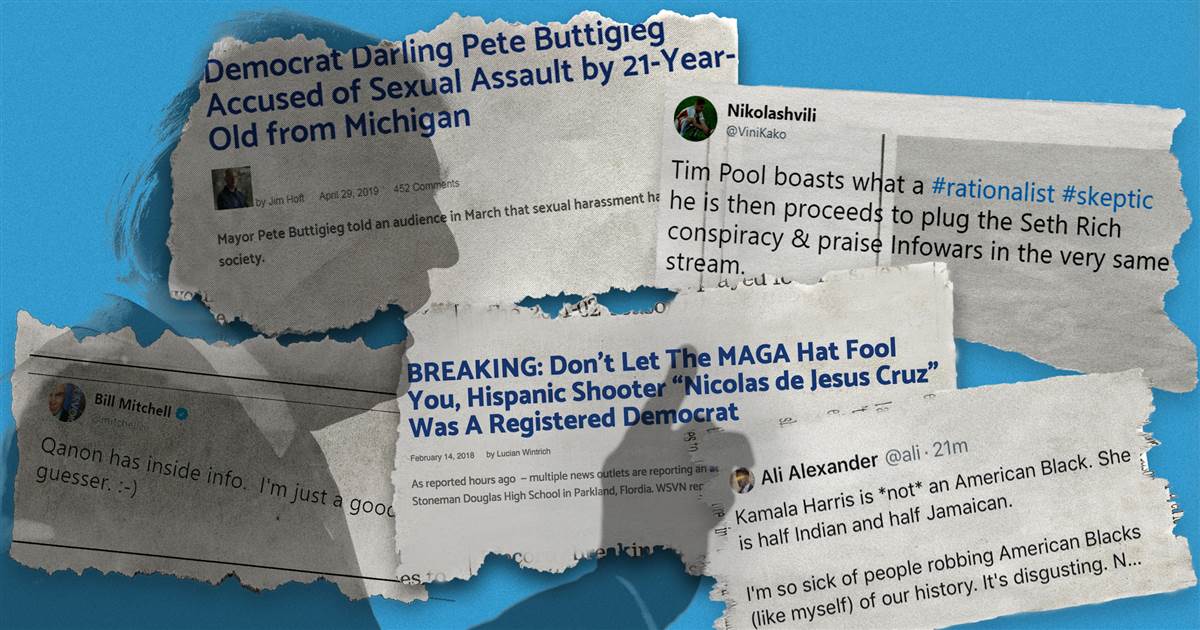 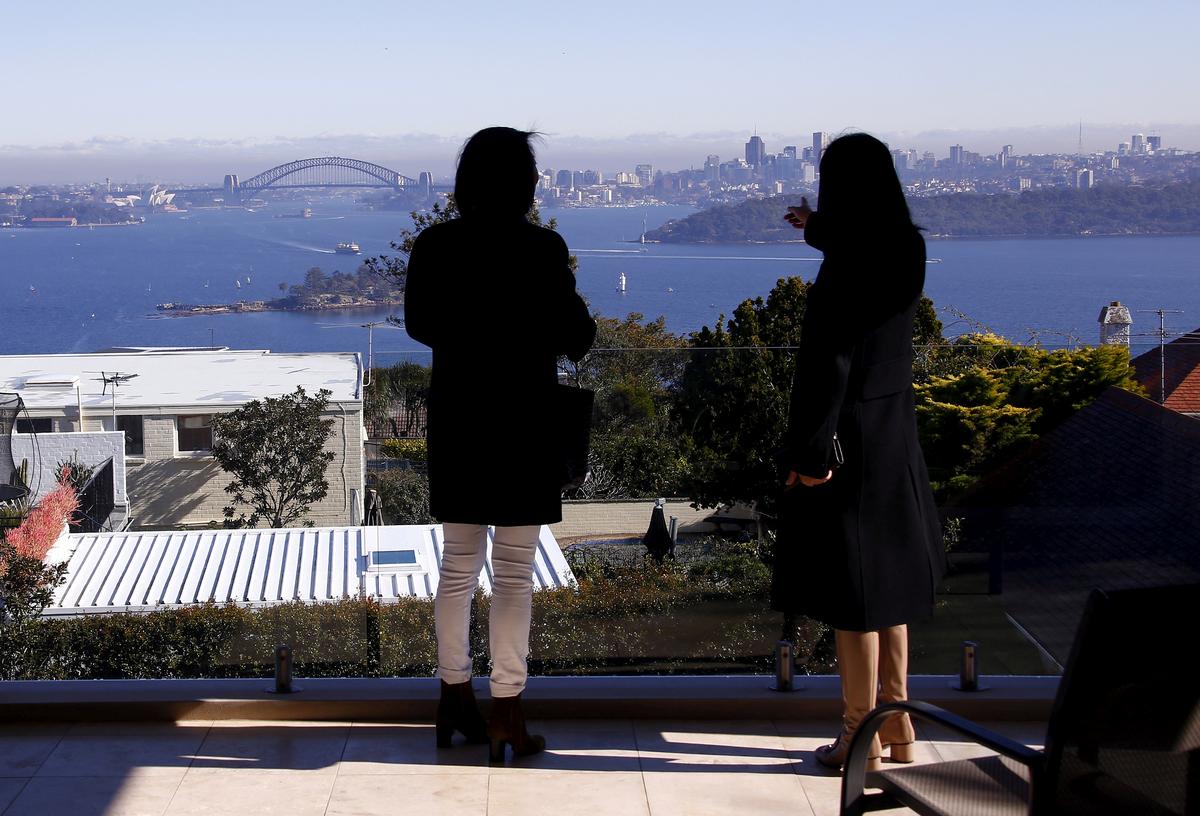 SYDNEY (Reuters) – Australia on Wednesday cut its annual intake of immigrants by nearly 15 percent, and barred some new arrivals from […]