For three decades, Abdul Malabari has been an undertaker for unclaimed bodies. But he never thought he would have to bury people whose families wanted to say goodbye but couldn’t because of Covid-19. BBC Gujarati’s Shaili Bhatt reports.

“My work has no fixed timings,” says the 51-year-old undertaker. “As soon as we get a call, we proceed with the kit.”

Every time someone dies of coronavirus in Surat – in India’s western state of Gujarat – officials call Mr Malabari. So far the city has recorded 19 deaths, and 244 active cases. There are 3,548 in Gujarat.

Mr Malabari says this is his job, and so he agreed to do it, despite the risk. His team now eat and sleep at the office of their charities, to protect their families from infection.

It is not the first time Mr Malabari has gone above and beyond for people he does not know. It was his compassion for a stranger three decades ago – when a different disease was snaking its way through the population – which led to his work today.

The stranger’s name was Sakina, and she was suffering from HIV. Her husband and son had brought her to hospital, but then disappeared. Efforts to track them down after her death proved fruitless.

And so, she had been lying in the morgue for a month. Local officials were desperate, and put an appeal out for a Muslim volunteer who would take on her burial.

Mr Malabari, then just 21, was touched by the advert and decided to help. He contacted the only organisation in Surat that was burying unclaimed bodies, but they told him the man who did the job was travelling so they would have to wait for him to return.

Read more about the coronavirus in India

“I felt it was unfair,” Mr Malabari says. So he went to the hospital and told officials that he would bury Sakina.

Her body, he recalls today, “was stinking”. But he was not put off, approaching some women he knew to bathe the body as per Islamic custom. But they refused, he says, because Sakina had HIV, which was still little understood in 1990.

So Mr Malabari decided to do it himself, pouring buckets of water over her body, before taking her for burial.

He says that’s when he realised Surat couldn’t rely on just one man for this job. “It took me a whole day, and I also realised I could not do this alone.”

So he started his charity. He says his family, which runs a textile business, was initially against it.

“I remember telling them how Islam says its every citizen’s duty to help and carry out a person’s final journey out of humanity and respect. I was just doing that as a fellow human being.”

Today, there is as much fear surrounding the bodies of those who die with Covid-19 – although with far more reason as, although health experts say the virus cannot transmit after death, it can survive on clothes for a few hours. So once the body is sealed in a bag, no-one, not even family, can see it.

Mr Malabari and his team take all the precautions – they wear masks, gloves and gowns. They have also been trained on how to prepare the bodies. First, they spray the body with chemicals and then they wrap it in plastic to avoid contamination, before transporting it in one of the two vans reserved for Covid-19 victims. The vehicles are sanitised after every trip, and the cemetery or crematorium is disinfected after each funeral.

Even so, fears over the virus have led to protests in some Indian cities by people who live close to the graveyards. Mr Malabari says he has also encountered some trouble, but he has been able to reason with people so far.

The hardest part, he says, is dealing with families who can’t say goodbye – many of them are also under quarantine.

“They cry a lot and talk about seeing the deceased. We explain to them that it’s for their own safety and assure them that we will make the arrangements according to their religious customs.”

He says sometimes a family member has been allowed to observe from afar: “We take them in a separate vehicle and ask them to stand at a distance and pray.

Things have also changed a lot in Surat since he buried Sakina all those years ago,

Now, he says, his three children – a daughter and two sons – are “happy” and “proud” of him. His charity has since grown to 35 volunteers and has some 1,500 donors, as well as the help and support of officials.

Most often, he says, they end up with the bodies of the homeless or runways who are never identified.

“We find bodies in rivers and canals, on railway tracks. We sometimes deal with decomposed bodies.”

He says the effect of what they do is hard to express but, over the years, it has affected his sleep, appetite and even his ability to enjoy time with his family.

But he has never considered stopping.

“In my heart I feel a sense of satisfaction from doing this that nothing else will ever give me.” 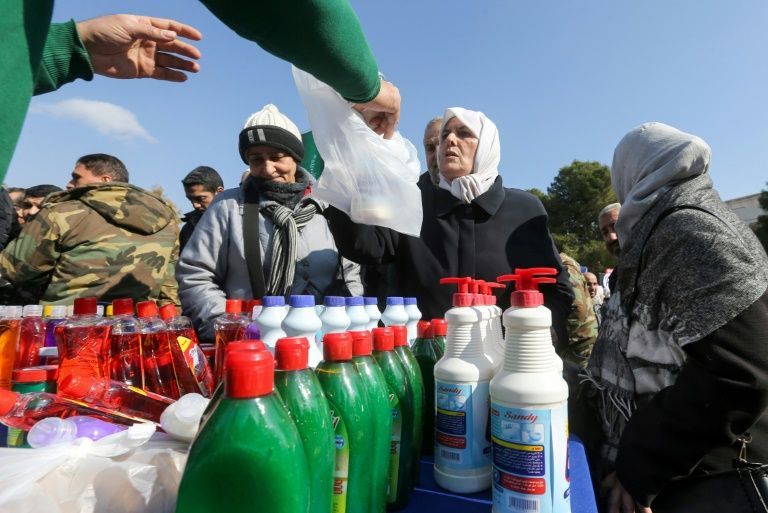 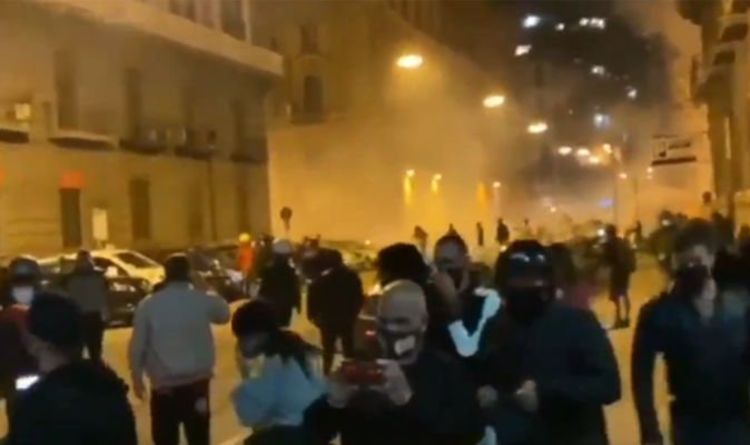 The Campania region, which includes Naples, announced it would go into lockdown on Friday as the number of COVID-19 cases soared. Demonstrators […] 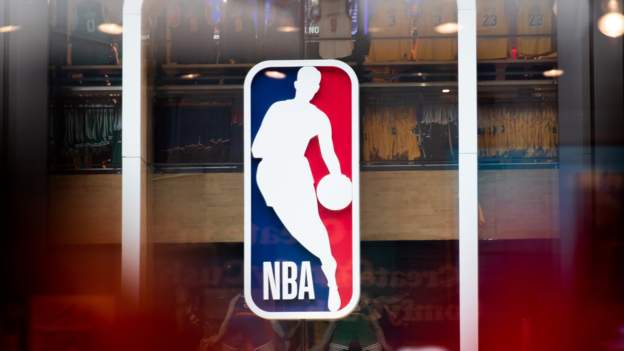