It’s going to be a party of three!

According to multiple reports, Gigi Hadid is pregnant and expecting her first child with boyfriend, Zayn Malik.

At this time, the couple has yet to share the exciting baby news publicly, and are keeping details of their little one tight-lipped.

It’s also unclear how far along the supermodel is in her pregnancy, and if the pair knows their baby’s gender.

However, it’s clear Zayn and Gigi have had a lot to celebrate this month!

Last week, the duo celebrated Hadid’s 25th birthday. Over the weekend, the supermodel uploaded an Instagram video that showed her boyfriend sandwiched between her and sister her, Bella Hadid.

The trio looked over-the-moon happy, as Gigi held up massive balloons that displayed her age and smiled from ear-to-ear.

Moreover, Zayn held his arms around his girlfriend’s waist for the short but sweet Boomerang video. They all looked cozy in their loose-fitted outfits, too.

The birthday girl opted for an oversized black turtleneck and light-washed denim jeans that she accessorized with a simple belt and boots. Zayn donned a colorful quilt-like jacket and black jeans.

This marked the second time in recent months that Gigi posed with Zayn on her Instagram, especially since they reconciled their romance late last year.

An insider told E! News that the two decided to trying things again before the holidays in 2019.

“Gigi and Zayn got back together right before the holidays in December,” a source shared at the time. “Zayn has been reaching out to Gigi for the last month and she is giving him another chance.”

“She has always loved him and the break between the two was needed,” the source added. “Zayn has been working on his past music and focusing on his health and is in a really good place currently.”

In February, they confirmed they were officially back together.

Despite the fact they been on-again and off-again before, it looks like things are different this time around.

Congrats to the couple on their exciting baby news!

TMZ was the first to report the baby news. 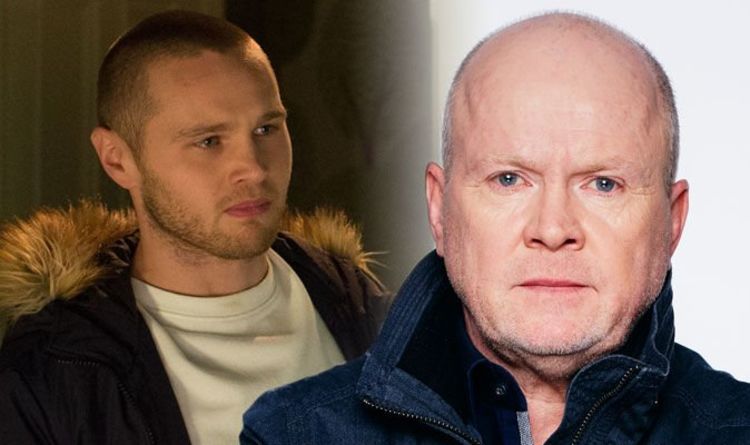 EastEnders bad boy Phil Mitchell (played by Steve McFadden) felt his world come crashing down around him on the BBC soap. He […] 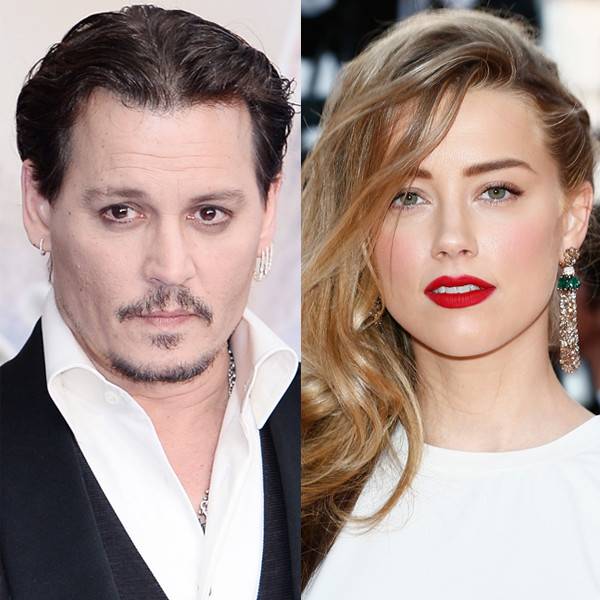 Johnny Depp is accusing ex-wife Amber Heard of “spending time in a new relationship” with Elon Musk a month after they got married, while […] 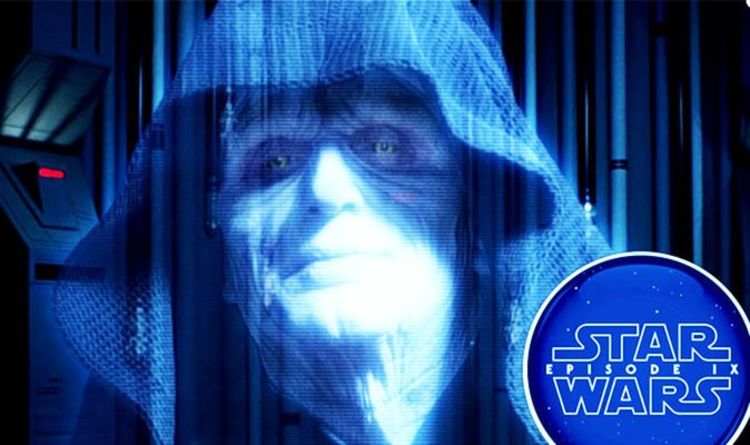 Star Wars Episode 9 won’t just wrap up the latest trilogy. Fans are expecting it to bring home some major storylines that […] 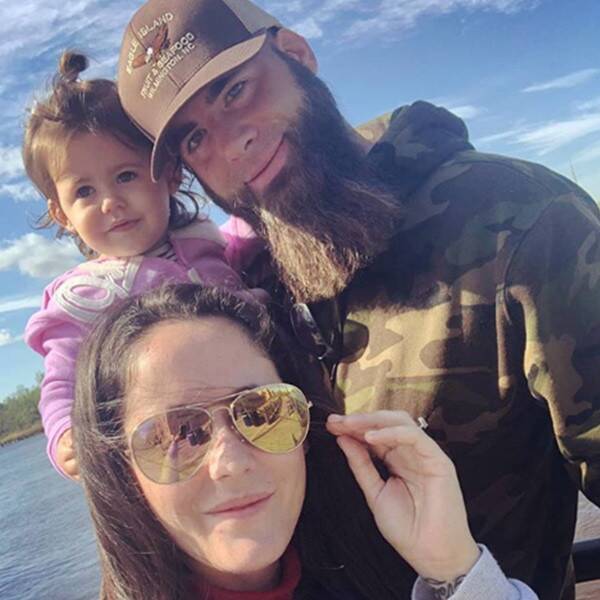 Instagram Jenelle Evans posted a timely throwback photo on Sunday of her husband David Eason and their daughter Ensley. The Teen Mom 2 star […]