CAIRO (AP) — Eastern Libyan forces laying siege on the country’s capital, Tripoli, accused their rivals on Tuesday of staging an attack in which a Turkish drone hit a food truck convoy in the country’s west, killing at least five civilians.

The militia groups loosely allied with a U.N.-supported but weak government in Tripoli denied attacking civilians, saying instead that they targeted trucks carrying equipment and ammunition for eastern forces trying to take Tripoli.

The fighting over Tripoli erupted last April, when east-based forces under commander Khalifa Hifter launched an offensive to capture the city. In recent weeks, violence has escalated with both sides accusing each other of shelling civilian neighborhoods. The U.N. has said the violence and the worsening humanitarian crisis in Libya could amount to war crimes.

Hifter’s forces control most of eastern and southern Libya while the besieged Tripoli administration rules just a corner of the country’s west. Both sides are supported by a network of fractious militias and foreign powers.

On Monday, Hifter in an attempted show of strength, declared a 2015 U.N.-brokered political deal to unite the oil-rich country “a thing of the past.”

The Tripoli-based government said it wasn’t surprised by Hifter’s announcement, and urged Libyans to join “a comprehensive dialogue and continue in the democratic path to reach a comprehensive and permanent solution based on ballot boxes.”

While the 2015 agreement has so far failed to bring unity or stability to the divided country, Hifter’s announcement threatens to further complicate U.N. efforts to broker a political settlement to the civil war.

Libya has been in turmoil since 2011, when a civil war toppled long-time dictator Moammar Gadhafi, who was later killed. The chaos has worsened in the recent round of fighting as foreign backers increasingly intervene, despite their pledges to the contrary at a high-profile peace summit in Berlin earlier this year.

With Republican efforts to repeal Obamacare stalled, President Donald Trump issued a new executive order on Thursday that could undermine the law […] 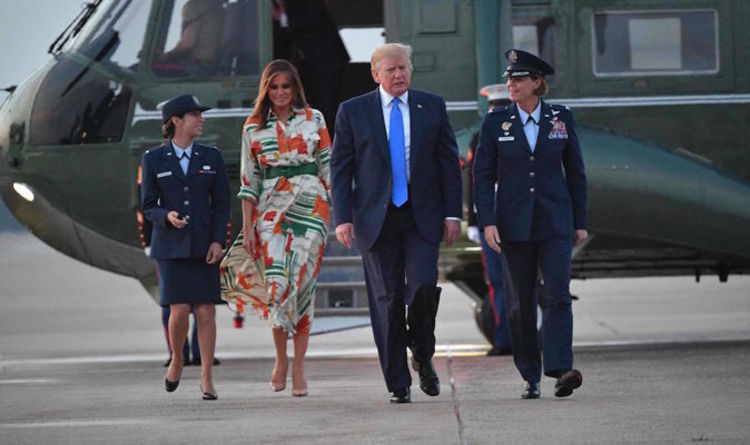 America is in the middle of a mass legislative change, with the state of Alabama being the strictest by making abortion illegal […] 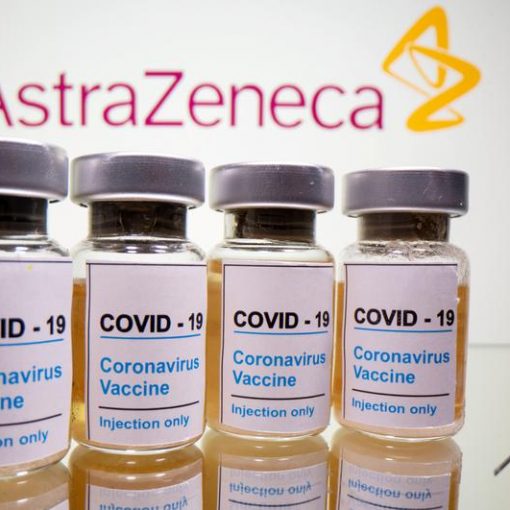