Deadly Premonition 2: A Blessing in Disguise will bring back the Twin Peaks surrealness when it launches for the Nintendo Switch on July 10. The new video game acts as both a prequel and a sequel, taking place in present-day Boston and in 2005 in Le Carré, a small town in New Orleans.

Nintendo tweeted the release date on Tuesday, along with a short trailer for the game. Though the video doesn’t show much of the game, it looks to have been influenced by the HBO show True Detective.

Developed by Hidetaka “Swery” Suehiro, the original Deadly Premonition didn’t win over critics when it came out in 2010. It did, however, develop a cult of fans who fell in love with the quirky characters and mystery story even though the gameplay may’ve been a bit lacking. 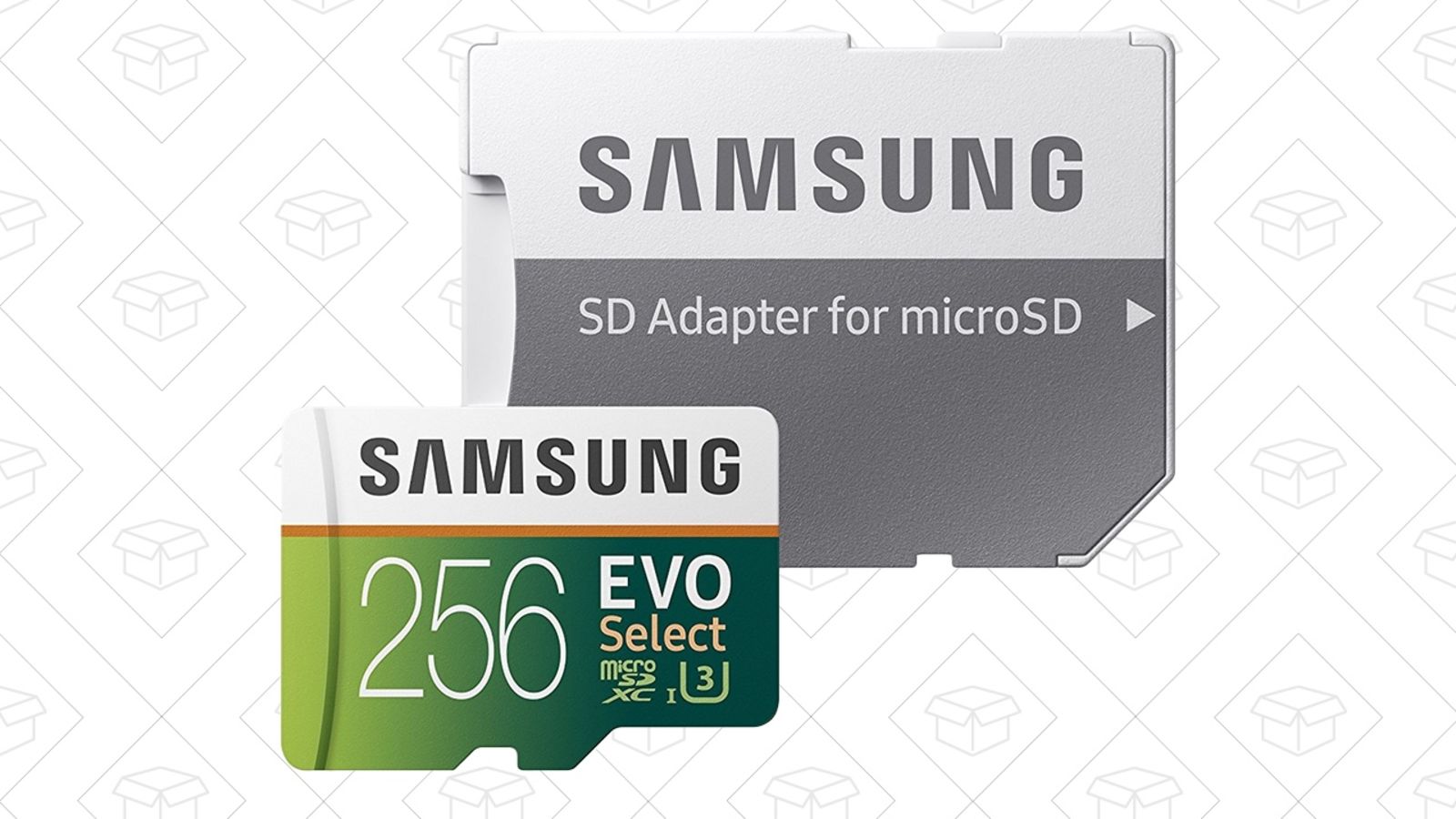 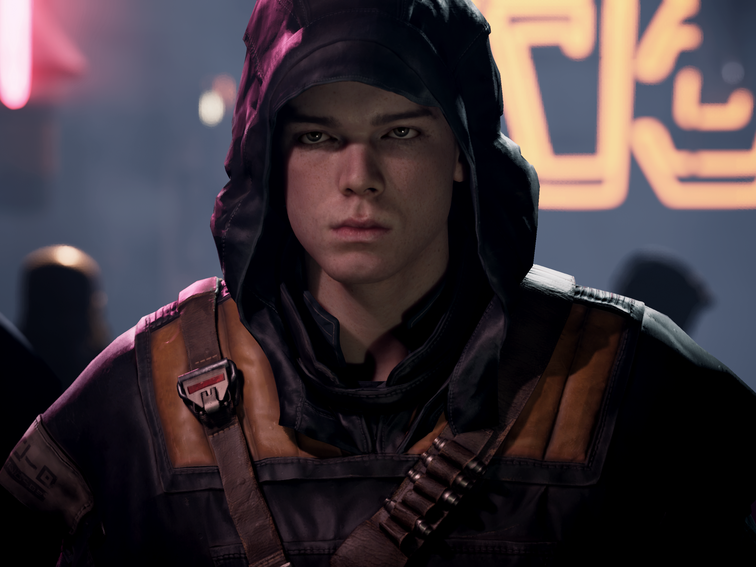 Star Wars Jedi: Fallen Order is coming to Steam.  EA EA has announced it will bring its games back to Steam in November. […] 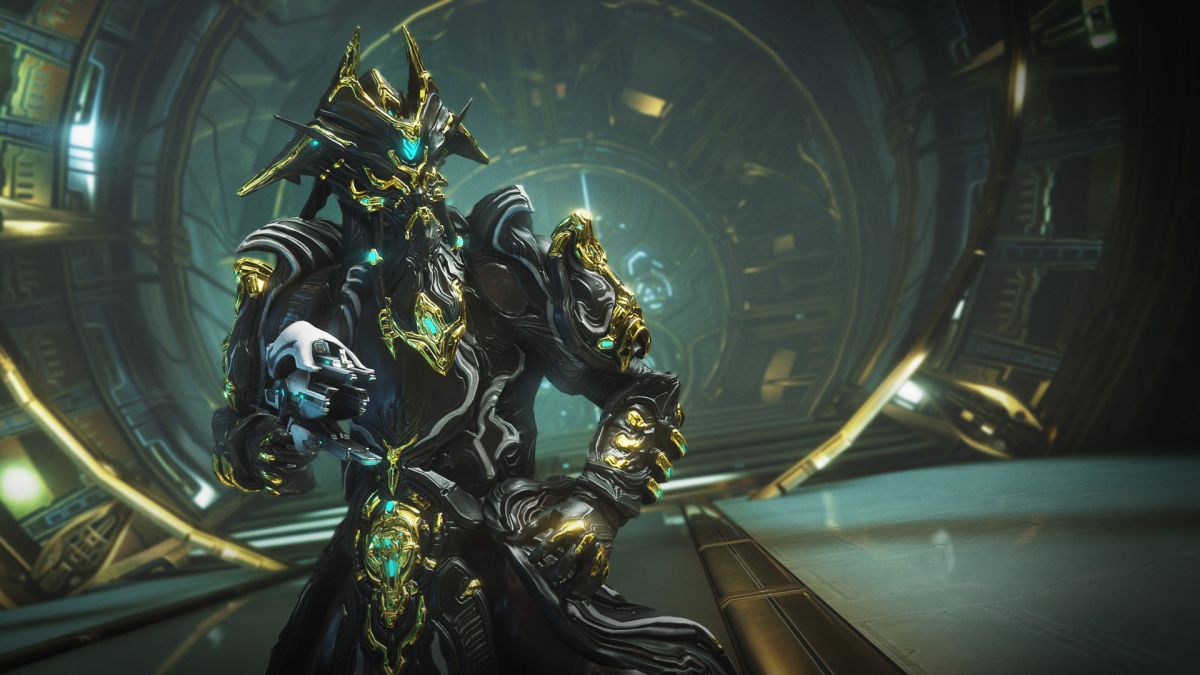 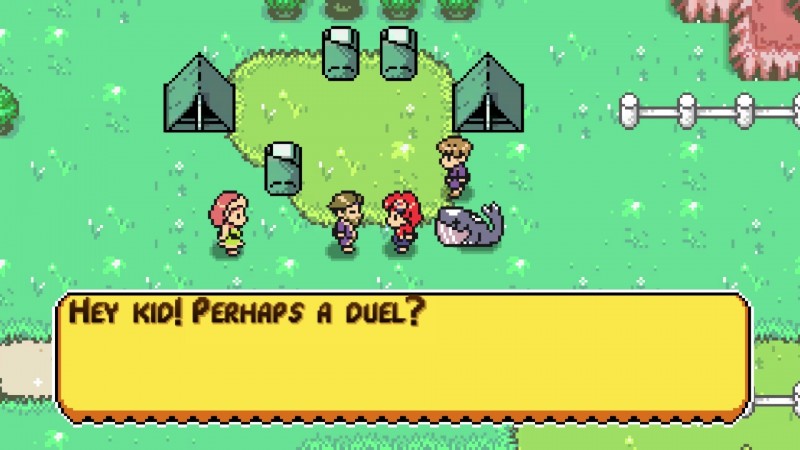 With tons of monsters and an old-school look to it, Monster Crown is one of several contenders aiming for a slice of that Pokémon pie. […]