Ammika Harris and her baby boy with Chris Brown are still stuck in quarantine far away from him. However, it turns out that the distance between the co-parents has somehow brought them closer together!

As you may know, Chris has been flirting with the mother of his second child on social media and now, insiders claim they have truly ‘reconnected’ despite the physical distance between them at this time.

The two are thousands of miles apart and have not seen each other in person in months but apparently, things are hotter than ever between Chris and Ammika.

This weekend, the man even gushed over his model baby mama on social media, calling her the ‘prettiest girl on the planet.’

Sure enough, sources now tell HollywoodLife that they are closer than ever because of the self-isolation orders and not in spite of them!

‘Chris and Ammika have reconnected again during the quarantine because they are able to focus on each other without much distraction from the outside world. Chris and Ammika still had a lot going on when she left for Germany so being in isolation has only allowed them to get to know each other again in a way. ‘

They went on to dish that ‘They’ve always been FaceTiming so Chris can see Aeko and get updates on how his son is doing, but he and Ammika are connecting more too and this time apart has actually been really good for them.’

Another source also told the site that the distance between them has forced the co-parents to try and connect in other ways and they are getting to know each other much better than if they were not in quarantine!

Initially, they connected over their duty as co-parents and have been doing whatever necessary to both be in their son’s life as much as possible during the quarantine.

However, their flirting lately has also added a new layer to their type of relationship and things seem to be going in a more romantic direction these days. 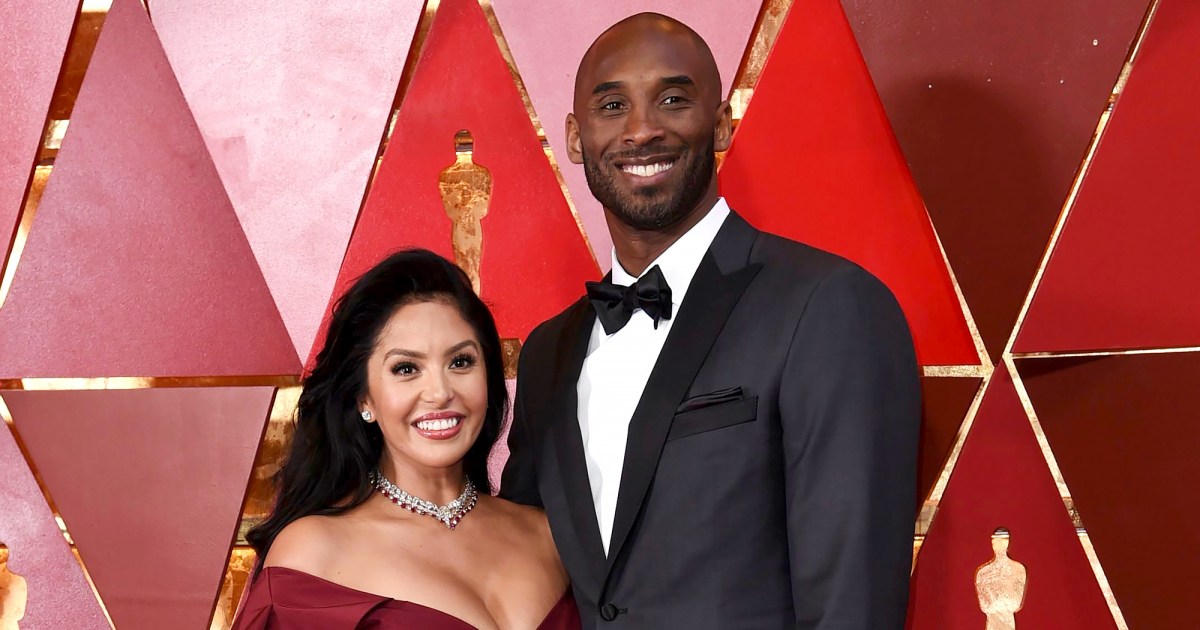 Thinking about her angels. Vanessa Bryant shared a touching video of Kobe Bryant and Gianna Bryant two months after they lost their […] Clare Crawley clapped back at ex Juan Pablo Galavis after he shaded her as the new Bachelorette. Clare Crawley: 5 Things to […] Sir Tom Jones lost his wife Linda in 2016 following a battle with lung cancer. The music legend has since admitted staring […] 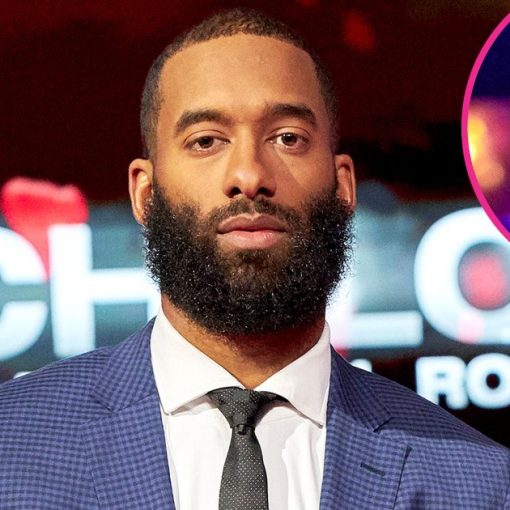 Knowing what he needs! Bachelor star Matt James suggested that he’s looking into therapy after his split from Rachael Kirkconnell amid the […]