A Canadian court has settled on a strategy to release a key ruling on the fate of Huawei executive Meng Wanzhou that is likely to draw worldwide attention but has been complicated by the coronavirus outbreak.

Meng, who is currently under partial house arrest in Vancouver, could be set free by the Supreme Court of British Columbia if Justice Heather Holmes decides that the extradition case against her fails the test of “double criminality”.

Meng was arrested at Vancouver’s airport more than 16 months ago to face trial for fraud in the US, but Holmes must first be convinced the US charges would also constitute a crime in Canada, according to its extradition rules.

On Monday, Holmes decided at a case management hearing that the media, Meng’s lawyers and the Canadian government lawyers arguing for extradition would be given three days’ notice of her double-criminality ruling. At a March 30 hearing, Holmes had said that decision “is not going to be released in the near future”.

On the day of the ruling, the lawyers would get to see a written copy at 9am. At 10am they would be allowed to inform Meng and other interested parties, including the attorney general of Canada, the US Department of Justice and the Canada Border Services Agency.

Members of the media would also be allowed to see the ruling at 10am by participating in a lock-up at the courthouse in a way that Holmes said would abide by Covid-19 social distancing rules. They would be stripped of electronic devices until the decision is announced at an in-person hearing at 11am.

But Holmes agreed that the opposing sets of lawyers could also agree to hold that hearing by teleconference, in another nod to social distancing.

Regular operations of the Supreme Court of British Columbia, where the extradition case is being argued, have been suspended since March 18.

Monday’s hearing was held by teleconference. Lawyers and most of the media attended by phone, with Holmes and court staff present at the Vancouver court complex. There were also about 16 people in the public gallery, Holmes noted, “all appropriately spread out, thank you very much, and many wearing masks.”

Meng spoke briefly ” “yes, my lady” ” to confirm she was listening to the hearing by phone.

The case was adjourned until June 15.

Meng is wanted by the US on bank fraud charges relating to Huawei’s business dealings in Iran in alleged breach of US sanctions. She was arrested at Vancouver’s international airport on December 1, 2018.

Her lawyers say the extradition case should be thrown out because breaching US sanctions against Iran is not a crime in Canada. They have made this argument without admitting that such breaches occurred.

Lawyers for Canada’s attorney general, representing US interests in the case, counter that Meng is accused of fraud, a crime in Canada, for allegedly lying to HSBC bank about Huawei’s conduct in Iran.

If Holmes rules that the case satisfies double criminality, then Meng will continue to fight extradition on other grounds. If she rules that it does not, Meng could be immediately freed, although the attorney general’s lawyers could appeal and seek a stay on her release.

Meng’s arrest was an earthquake moment in US-China ties, and the extradition case has sent Canada’s relationship with Beijing plummeting to new depths. Two Canadians, Michael Kovrig and Michael Spavor, were swiftly arrested by Beijing and accused of espionage, but critics see them as hostages taken in retaliation for Meng’s arrest.

Depending on the initial double criminality ruling, Meng’s extradition case is expected to continue until October or November, although appeals could last years.

Meng, Huawei’s chief financial officer and the daughter of company founder Ren Zhengfei, is living in a C$13.6 million (US$9.6 million) mansion, one of two homes she owns in Vancouver.

She is free on C$10 million bail and is allowed to travel around most of Vancouver, but she must abide by a curfew, wear a GPS monitor on her ankle and not go near the city’s airport.

Sign up now and get a 10% discount (original price US$400) off the China AI Report 2020 by SCMP Research. Learn about the AI ambitions of Alibaba, Baidu & JD.com through our in-depth case studies, and explore new applications of AI across industries. The report also includes exclusive access to webinars to interact with C-level executives from leading China AI companies (via live Q&A sessions). Offer valid until 31 May 2020. 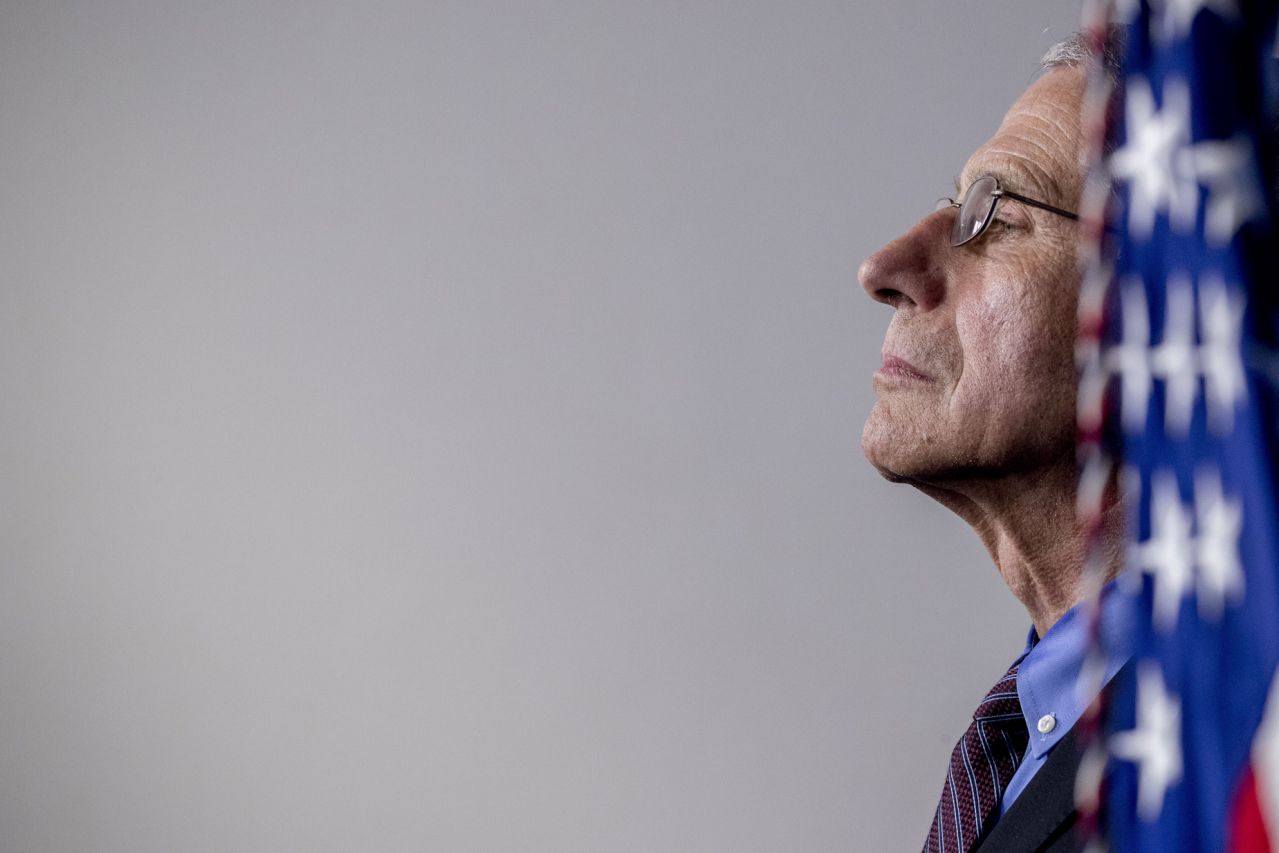 Despite claiming to have masterminded North Korea’s most successful nuclear weapons test, the despotic leader has had to rely on American technology […] 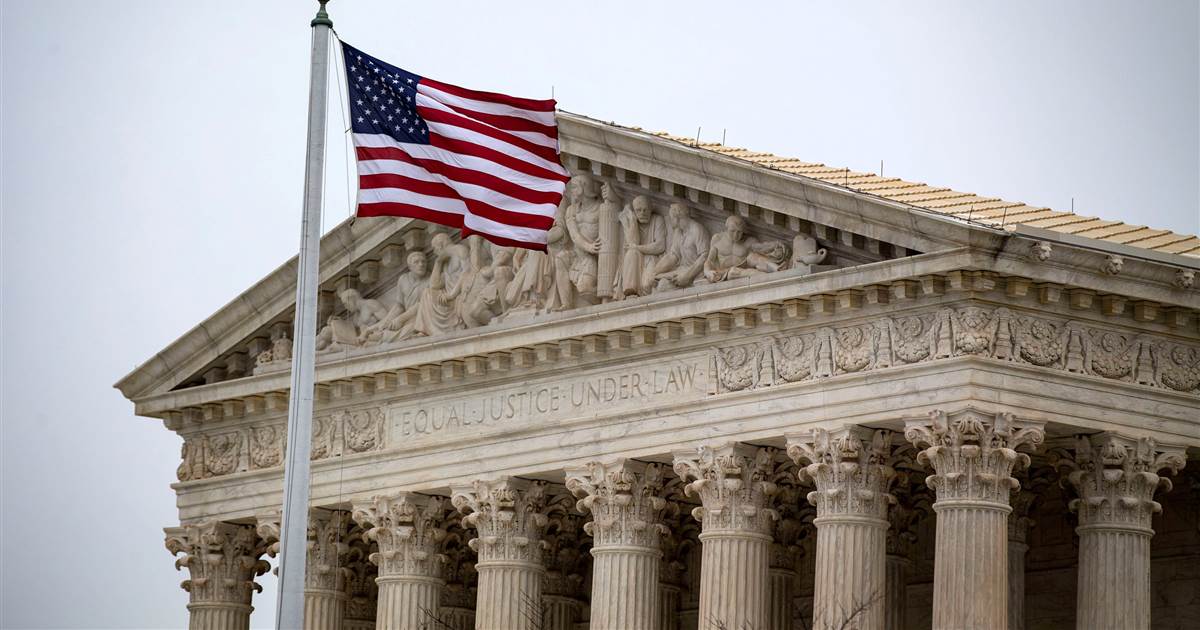 The Supreme Court on Monday left in place a Kentucky law, mandating doctors perform ultrasounds and show fetal images to patients before […] 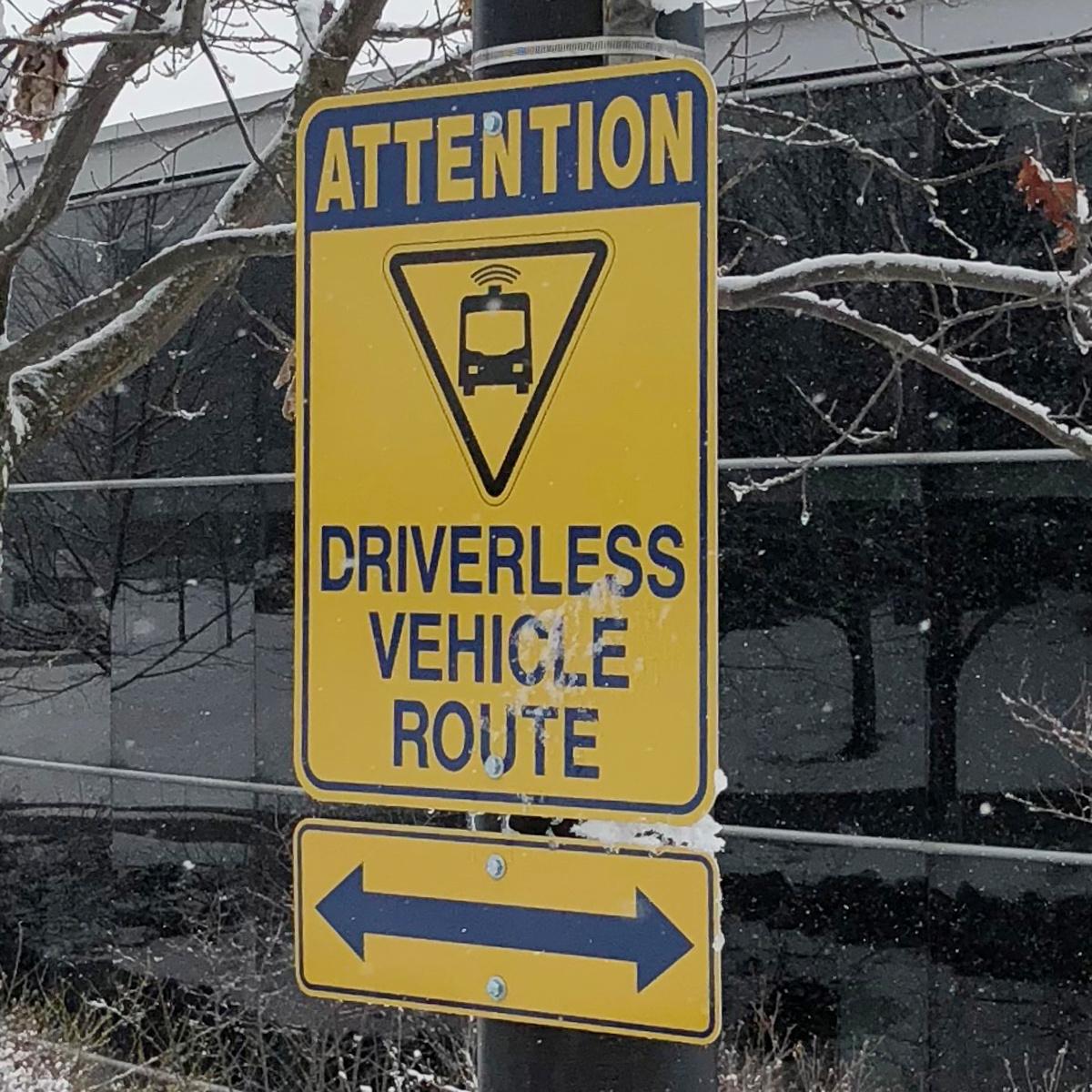 WASHINGTON (Reuters) – The U.S. Congress will not vote on a bill to speed the introduction of self-driving cars before it adjourns […]