The Defense Ministry tweeted that the attack took place in a crowded street in Afrin and the dead included 11 children. The ministry said 47 people were wounded.

Turkey’s state news agency cited unnamed security officials who said the attack was believed to have been carried out by Syrian Kurdish fighters linked to Kurdish militants fighting Turkey.

The Britain-based Syrian Observatory for Human Rights, an opposition war monitor, said the blast occurred in a market and killed 36, including women and children, and wounded about 40 others.

Syrian activists said the blast burned several people to death, including some who were stuck inside their vehicles.

The blast set several cars and shops on fire and tanker trucks were used to fight the blaze.

Turkey supports the Syrian opposition in the war against President Bashar Assad but has joined with Russia to secure and monitor local cease-fires.

Activist collectives in northern Syria urged people in the Afrin area to head to hospitals and donate blood.

The Observatory and other activists said the death toll could rise because some of the wounded were in critical condition. 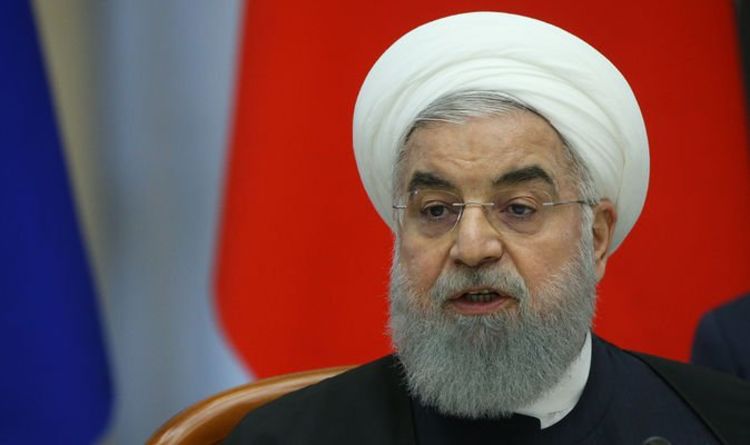 Iran is threatening to block the Strait of Hormuz if its oil exports are stopped, according to reports. The strait is the […] 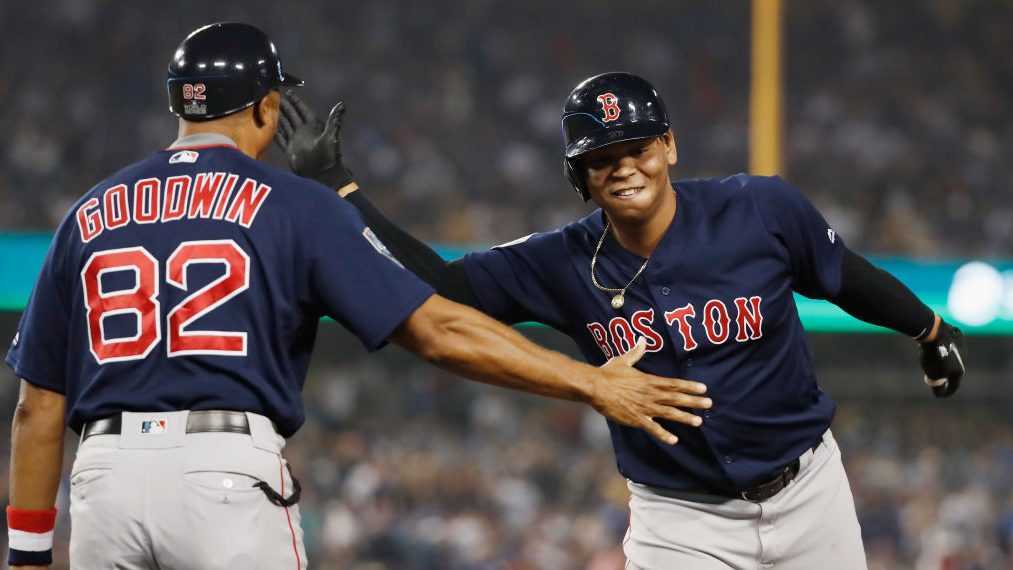 The Red Sox needed just three hours and 57 minutes to clinch their next win in Game 4 of the World Series. […] 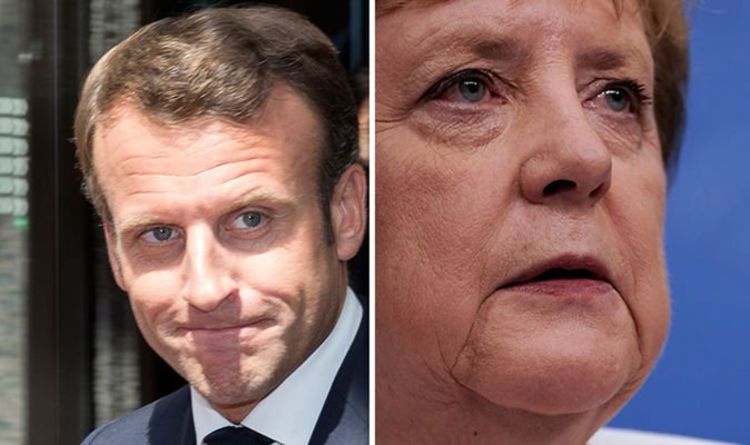