The 38-year-old Trainwreck actress appeared on SiriusXM’s The Howard Stern Show for a remote interview with Stern, 66, on Tuesday, April 28. Though the pair discussed her upcoming projects including her HBO Max special Expecting Amy and her cooking show premiering on the Food Network next month, Schumer also opened up about various aspects of her personal life.

The comedian’s sex life with husband Chris Fischer, whom she wed in 2018, was among the topics discussed during the candid conversation. Schumer, however, has had no fears in opening up about sexual intimacy in the past.

During an appearance on The Ellen DeGeneres Show in 2018, Schumer candidly admitted the “craziest place” she’s had sex when pressed by Ellen DeGeneres during a round of “Burning Questions.” To the 62-year-old host’s inquiry, she quickly replied: “My butt.”

Thereafter, DeGeneres asked Schumer to dish about her sex life with her 40-year-old chef husband. “My spouse gives the best … ,” the Finding Dory star prompted, to which Schumer replied, “Head.”

In Tuesday’s interview with Stern, Schumer also spoke about her difficult pregnancy with son Gene due to her having hyperemesis gravidarum. The health condition, which Duchess Kate also had, causes women to experience severe nausea and vomiting.

Days after giving birth to Gene, Schumer took to Instagram to share her pregnancy takeaways by detailing her experience with hyperemesis gravidarum. “I threw up violently and felt sick mostly every day of my pregnancy,” she wrote in May 2019. “Hyperemesis is real and it’s awful. But f–k, what they say is true. The second you give birth it’s gone. @hgmoms has the best research I found on the condition. The only thing that helped me with my nausea was products from @thelordjones.”

In January, Schumer revealed that she started in vitro fertilization to help her conceive a second child. However, she noted that she was “feeling really run down and emotional” just one week into her journey.

Scroll through the gallery below to see the biggest revelations from Schumer’s interview with Stern! 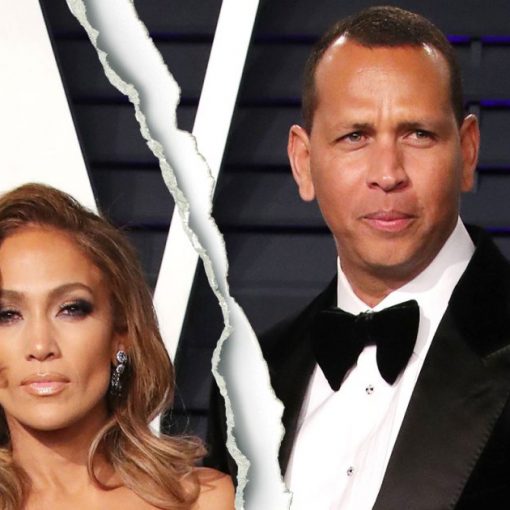 It’s over! Jennifer Lopez and Alex Rodriguez have called off their engagement after two years, Us Weekly can confirm. The breakup comes […] Ashley Graham, 31, oozed glamour and sophistication on the red carpet of the Oscars 2019 tonight. The beautiful model, who has been […] 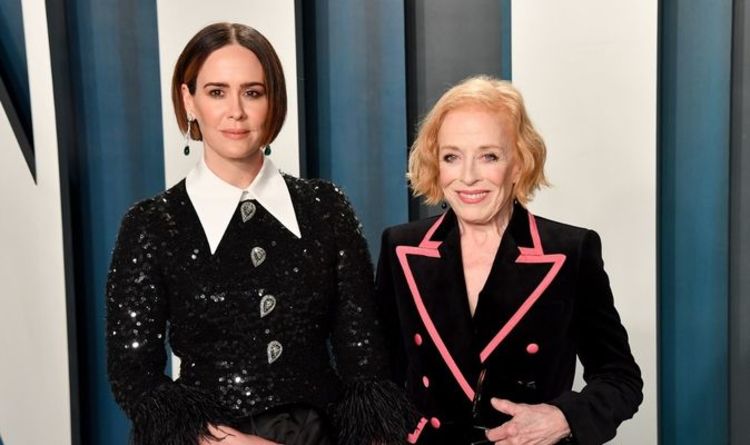 “If my life choices had to be predicated based on what was expected of me from a community on either side, that’s […] 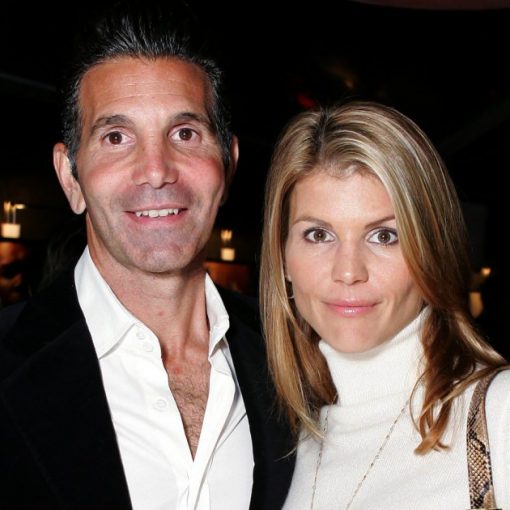