Nearly a year since Megan Foxdismissed her divorce case, she and Brian Austin Green appear to be taking some space.

The couple, who are parents to three children together and wed in 2010, have been living separately, a source told E! News exclusively. “They don’t plan to file divorce right now,” our insider shared.

To further spread speculation, Brian has not been wearing his wedding ring on recent outings including a visit to the grocery store this weekend.

The Hollywood pair have a bumpy romantic history, beginning with their broken engagement in 2009, three years after the Beverly Hills, 90210 star popped the question. The two ultimately got back together and tied the knot the following year. Five years of marriage and two sons later, Megan filed for divorce in 2015, citing “irreconcilable differences.”

However, the relationship was not over. The following year, amid a pending divorce filing, the actress stepped out with a baby bump, revealing that she and Brian were expecting their third child together. “This pregnancy was not planned, but when they found out, they were extremely happy,” a source told E! News at the time.

“We have three amazing kids. We’ve had and we have a great relationship. We’re just taking it day by day,” the actor said in 2017, nearly a year after their third son, Journey, was born. 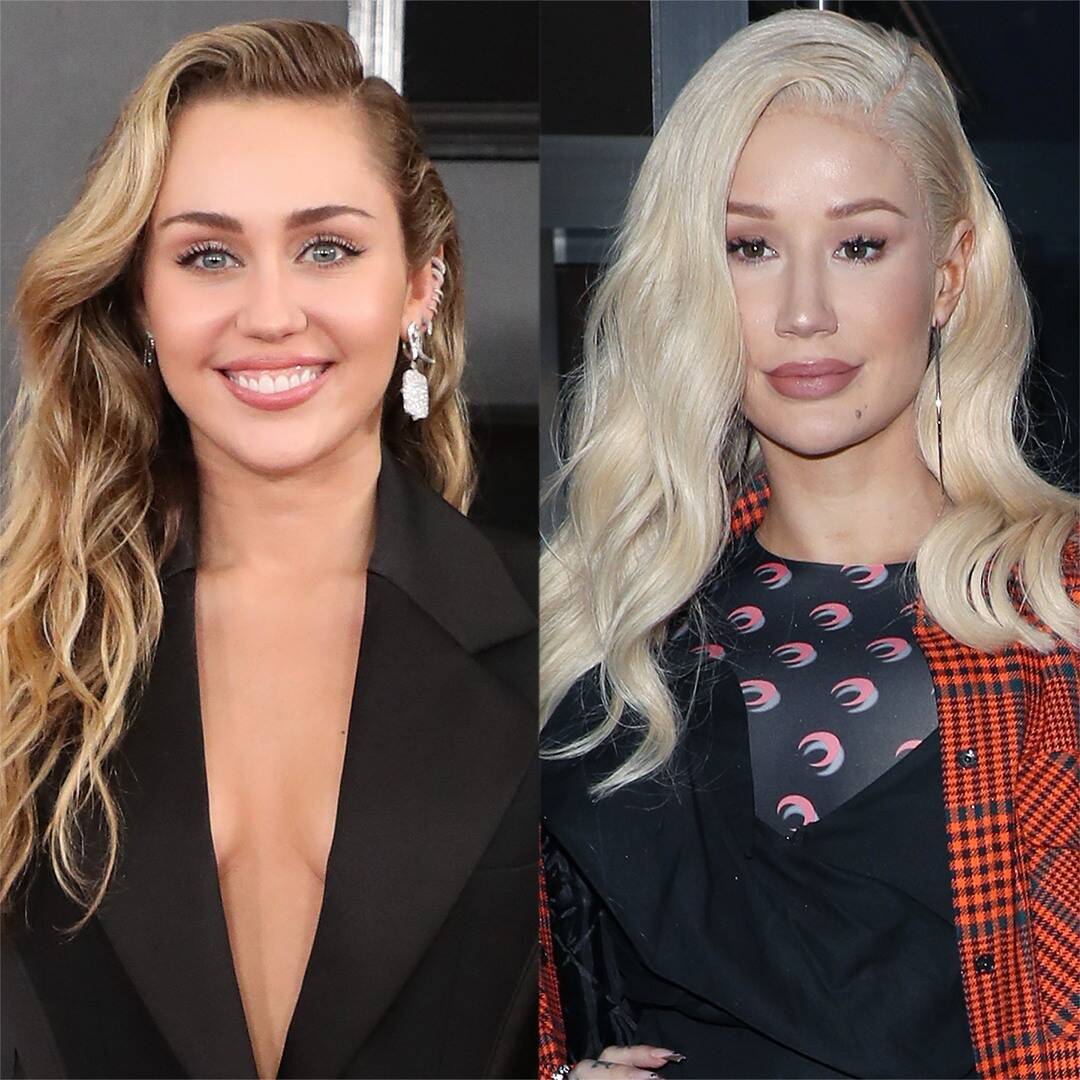 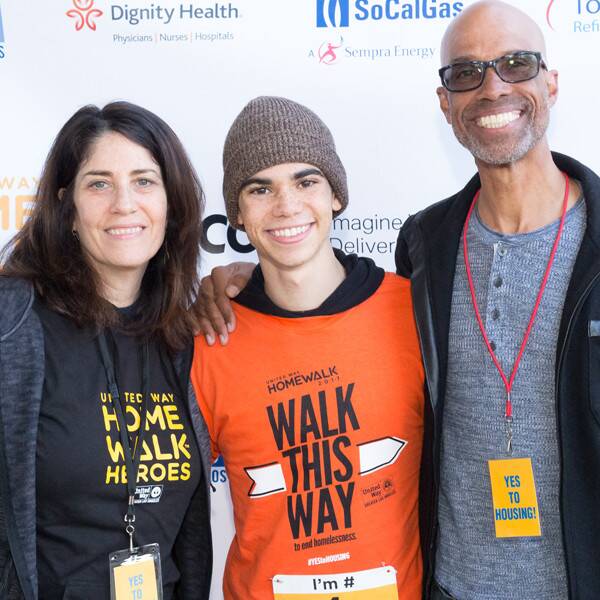 Greg Doherty/Getty Images Libby Boyce is opening up and speaking about her late son, Cameron Boyce. She shared a heartwarming post on Instagram, which comes […] 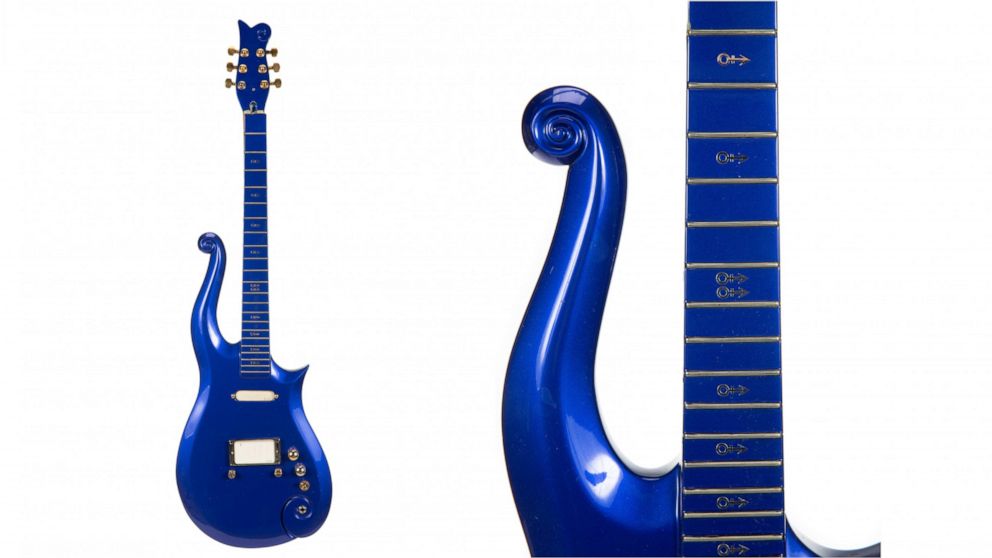 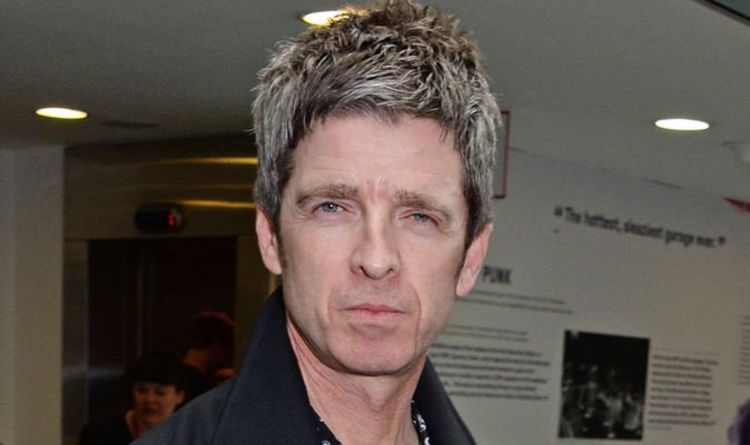 The public feud between the Gallagher brothers never seems to end. If fact, it seems they have been estranged for longer than […]