Srinivisa Ramanujan’s ideas seemed to come from a parallel universe and mathematicians are still getting to grips with them today, say Ken Ono and Robert Schneider

By Ken Ono
and Robert Schneider

SRINIVASA RAMANUJAN was a mathematician like no other. He had almost no formal training yet produced some of the most stunning mathematical results of all time.

This month marks the 100th anniversary of Ramanujan’s death. Yet his extraordinary ideas and remarkable life story are still highly influential in mathematics, including in inspiring both of us to pursue mathematical research.

Ramanujan was born in 1887 and became obsessed with mathematics as a teen. He spent so much time making original discoveries in mathematics that he flunked out of college – twice! 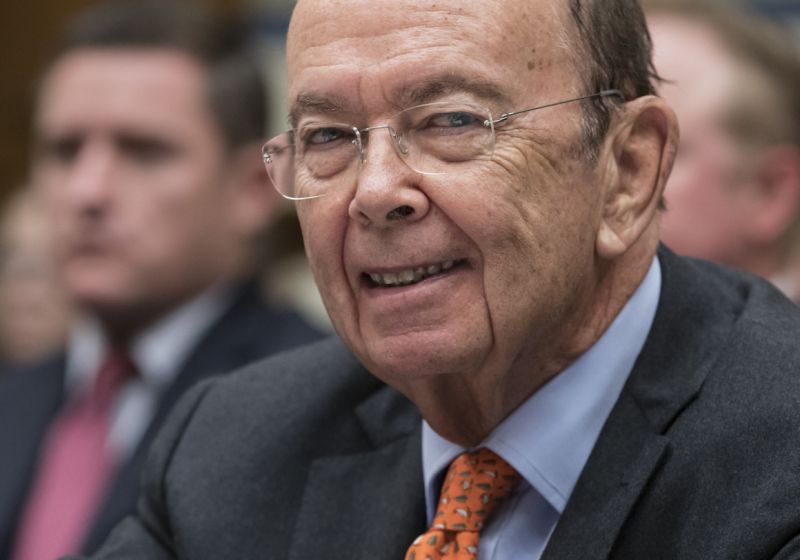 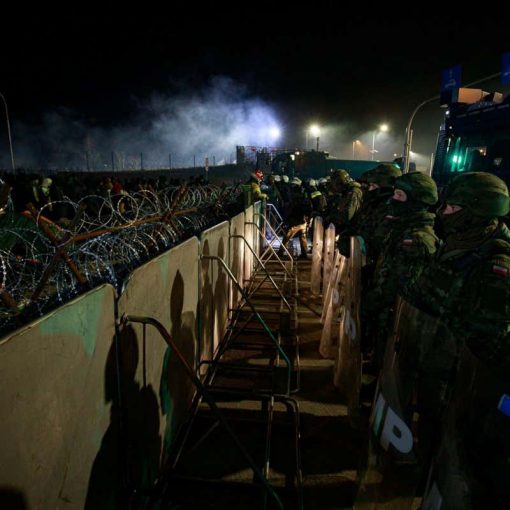 Belarusian soldiers used flashing lights to daze Polish forces amid a border stand-off last week. Strobe weapons have been claimed to have […] 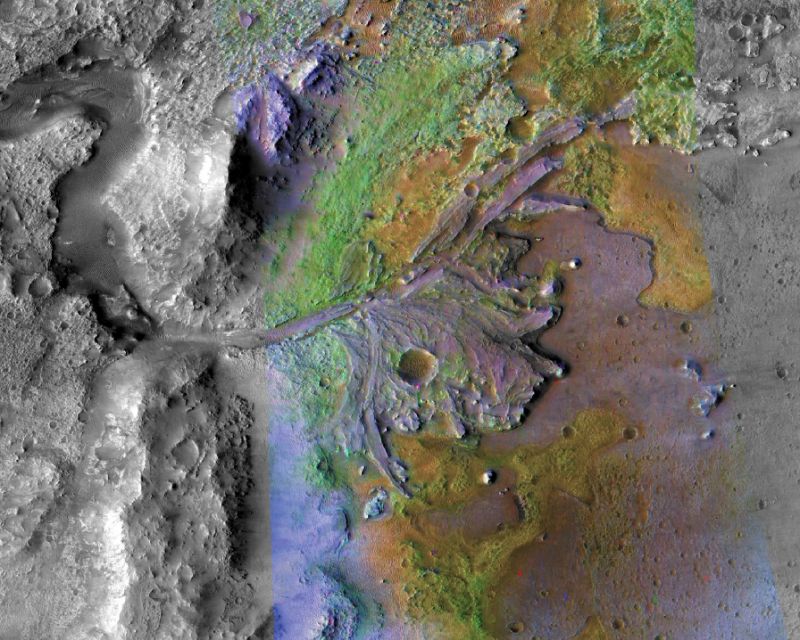 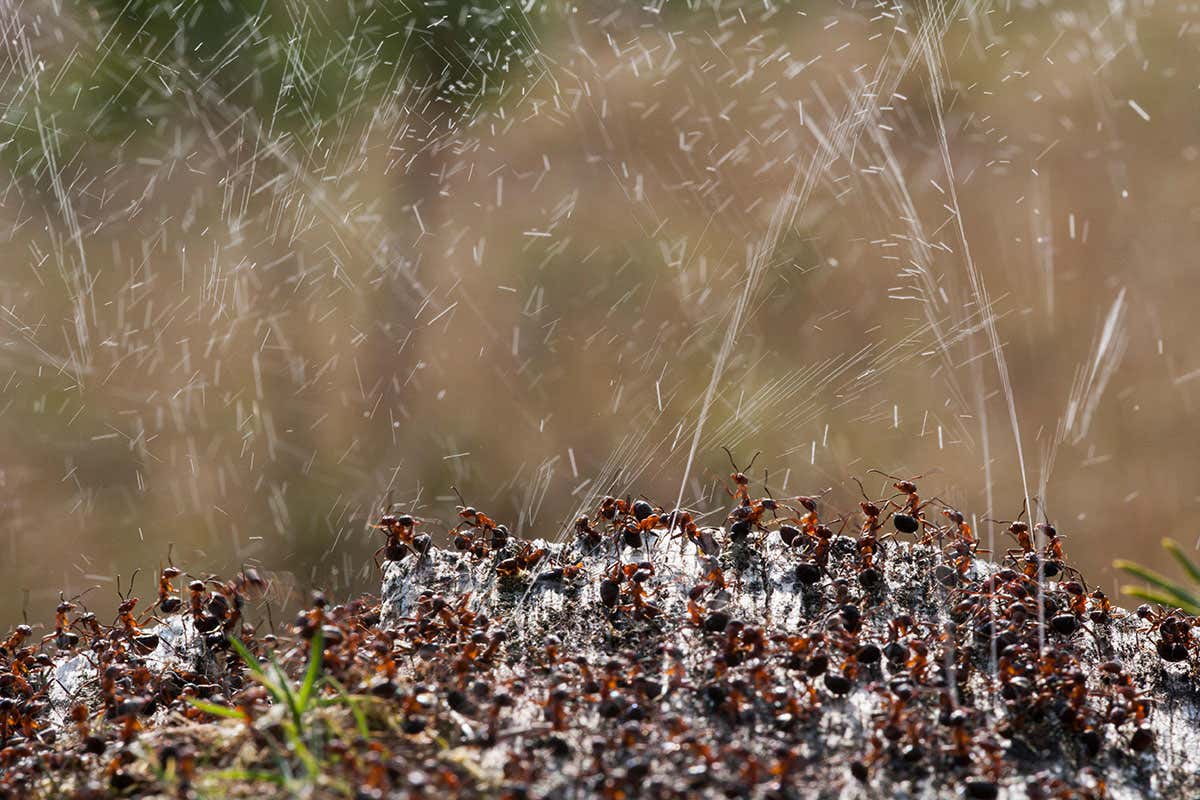 By Michael Le Page Many species of ant spray acid as a defence mechanismwww.pqpictures.co.uk/Alamy A number of ant species produce acid in […]