(Reuters) – U.S. stock markets jumped more than 1% on Monday as more states prepared to ease stay-at-home orders and investors geared up for one of the busiest weeks of quarterly earnings reports, including from tech titans Apple and Microsoft.

The New York Stock Exchange (NYSE) is seen in the financial district of lower Manhattan during the outbreak of the coronavirus disease (COVID-19) in New York City, U.S., April 26, 2020. REUTERS/Jeenah Moon

Wall Street’s fear gauge slipped for the fourth day to hit its lowest level in more than seven weeks.

Colorado, Mississippi, Minnesota, Montana and Tennessee were set to join several other states in reopening businesses this week, despite disapproval from health experts as 16% of the U.S. workforce has applied for unemployment benefits.

Although trillions of dollars in stimulus have helped the S&P 500 .SPX recover nearly 30% from March lows, analysts say growing economic damage may cap further gains, unless there is progress on treatments for the disease.

“There will certainly be a tsunami of negative news that will come crashing down on markets and investors. That is consensus. We have that assumption baked in,” said Art Hogan, chief market strategist at National Securities in New York.

“What we don’t know is what the world looks like on the other side of this, and how much of the potential economic damage will be mitigated by the historic policy response.”

With the Bank of Japan rolling out more stimulus on Monday, focus this week will be on the Federal Reserve’s meeting ending on Wednesday, although expectations are low for more easing by the U.S. central bank.

Tesla Inc (TSLA.O) jumped 9.5% and was the biggest boost to the Nasdaq after a report said the electric-car maker is calling some workers back to its California vehicle-assembly plant next week.

About 173 companies in the S&P 500 are scheduled to report quarterly earnings this week, including Apple (AAPL.O), Amazon.com (AMZN.O), Microsoft (MSFT.O) and Boeing (BA.N).

Overall, analysts expect a decline of nearly 15% in first-quarter earnings of S&P 500 companies, with profits for the energy sector estimated to have slumped 68%.

“Earnings are in some ways like economic data coming in – abhorrent at the moment, and something that markets will try and look through when that’s negative,” said Edward Park, deputy chief investment officer at London-based firm Brooks Macdonald.

“What really matters is – are we seeing progress in terms of new case growth, particularly in the United States, or what will easing of the lockdown look like, and which sectors will be involved.” 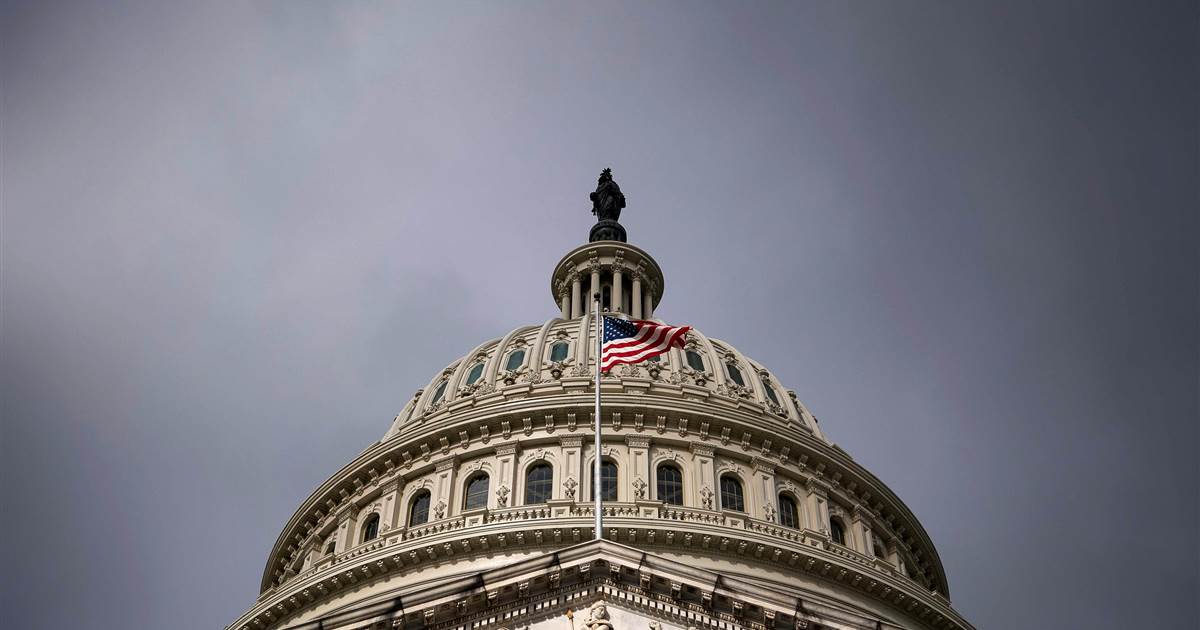