NEW YORK (Reuters) – Brent crude hovered around $20 a barrel and U.S. crude plunged 18% on Monday, driven lower by skittish investors fleeing the U.S. benchmark due to lack of available storage to deal with a coronavirus-induced collapse in demand.

Fuel demand is down 30% globally, and storage is becoming precious, with roughly 85% of worldwide onshore storage full as of last week, according to Kpler data.

Economic concerns continue to plague the market. Global economic output is expected to contract by 2% this year – worse than the financial crisis – while demand has collapsed by 30% because of the pandemic.

Traders also said the crude contract is down in part because retail investment vehicles like exchange-traded funds are shifting their investments away from front month June contracts to avoid getting trapped as many did a week ago, when the oil contract dropped to minus $37.63 a barrel.

“The shift of open interest away from June will have negative consequences for the liquidity of the contract, potentially leading to greater volatility in its price,” Harry Tchilinguirian, global oil strategist at BNP Paribas in London, told the Reuters Global Oil Forum.

Oil futures ended their third straight week of losses last week with a 24% drop for Brent and a 7% slide for WTI. The markets have fallen for eight of the past nine weeks.

After last week’s losses, the United States Oil Fund LP (USO.P), the largest oil exchange product, said it would further shift its holdings into later-dated contracts, selling all of its holdings in the June contract.

That fund was hit hard last week after the May contract lapsed into negative territory just before its expiry. USO at the time did not hold any May contracts.

As of Friday, the fund held nearly 14,000 NYMEX June contracts, roughly 4% of the current open interest in the June contract. In the last several days the fund has sold a sizeable part of its June position; in Monday’s announcement, it said it will sell the rest of its June holdings by Thursday.

The Industrial and Commercial Bank of China (ICBC) <601398.SS 1398.HK> said it will suspend all open positions for retail investor products linked to commodities futures, including crude oil, natural gas, copper and soybeans, from Tuesday.

Crude oil stockpiles at the Cushing, Oklahoma delivery hub for WTI rose over 6% in the week to April 24 to around 65 million barrels, market participants said, citing a Monday report from Genscape. However, inventories only increased 0.5% from Tuesday through Friday.

“Inputs in Cushing have slowed a bit, which either signals they’re finding alternative places to put the oil or a major drop in production,” said Phil Flynn, senior market analyst at Price Futures Group.

Additional reporting by Noah Browning in London and Florence Tan in Singapore and David Gaffen in New York; Editing by Marguerita Choy and Mark Potter An advertisement for Pepsi is shown downtown for the NFL Super Bowl 53 football game Wednesday, Jan. 30, 2019, in Atlanta. (AP […] 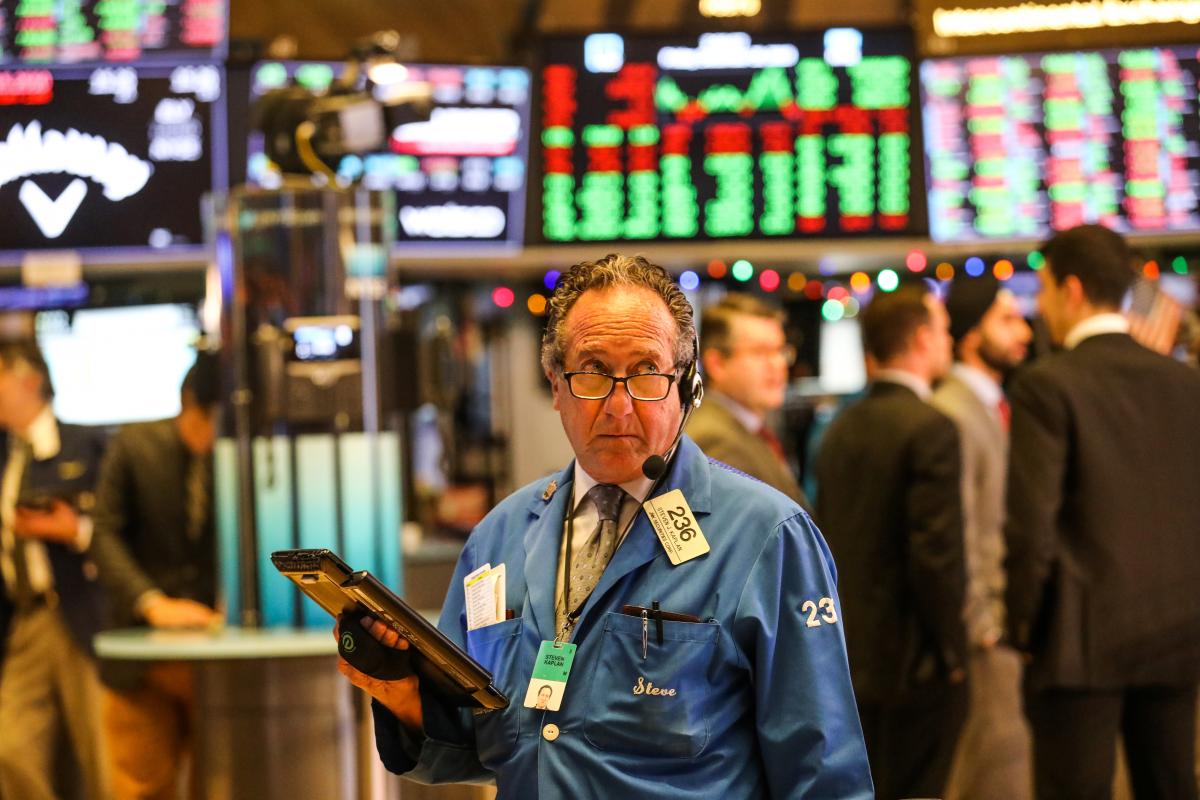