FILE PHOTO: U.S. House Speaker Nancy Pelosi (D-CA) speaks ahead of a vote on a $484 billion coronavirus relief bill on the floor of the House of Representatives inside the House Chamber of the U.S. Capitol, in this still image from video in Washington, U.S., AprIl 23, 2020. U.S. House TV/Handout via Reuters

(Reuters) – U.S. House Of Representatives Speaker Nancy Pelosi has endorsed Joe Biden for president, according to a video statement released by her on Monday.

Reporting by Kanishka Singh in Bengaluru; Editing by Toby Chopra 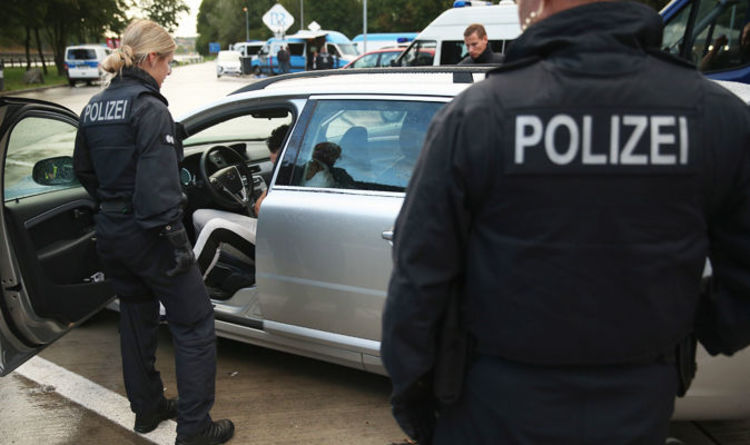 The man, who came to Germany in 1998 without a passport, claims to be from various North African countries including Algeria and […] 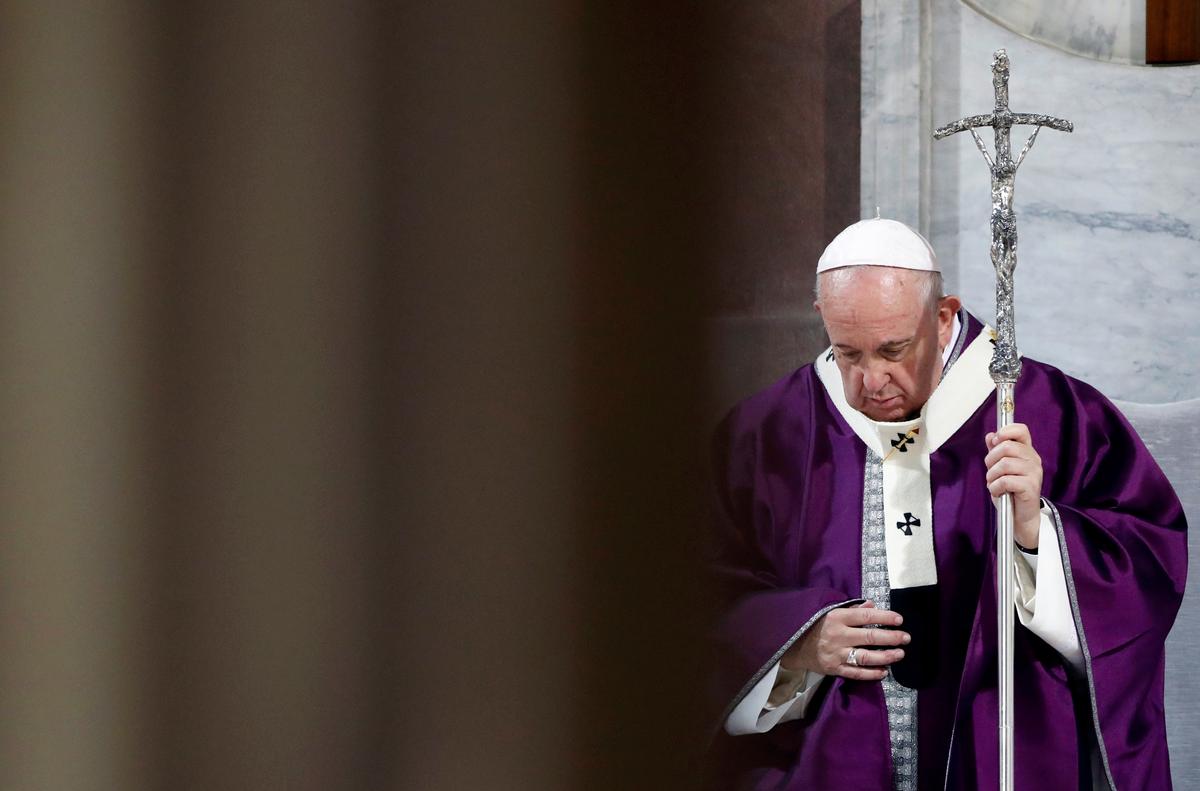 ROME (Reuters) – Pope Francis led the world’s 1.3 billion Roman Catholics into the penitential season of Lent, reminding them on Ash […] 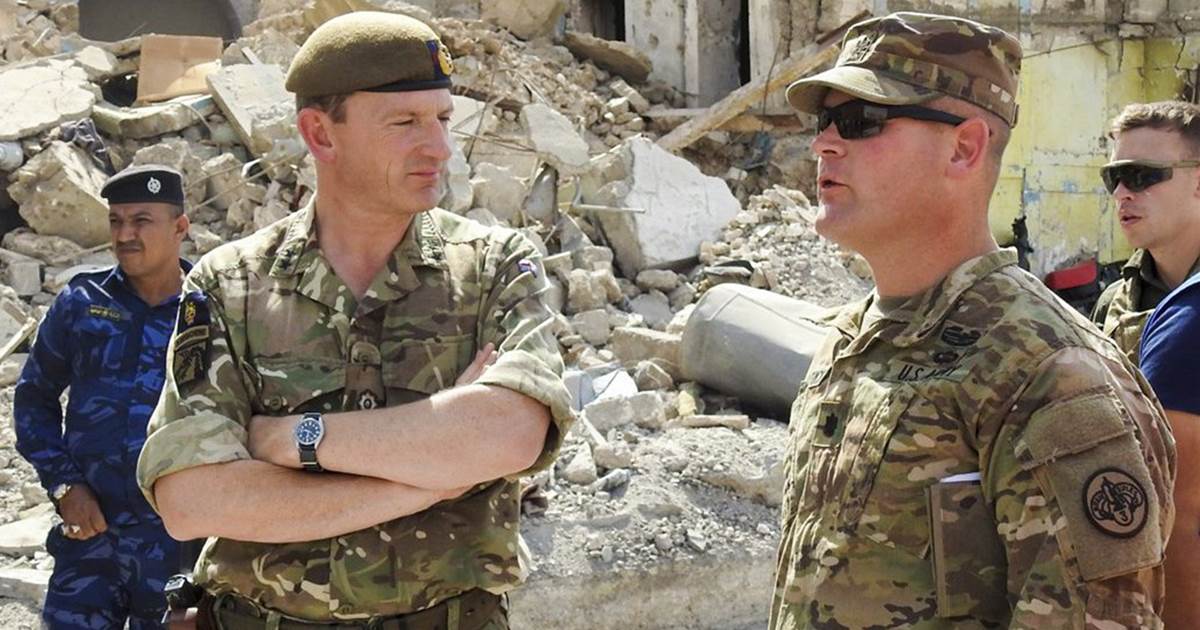 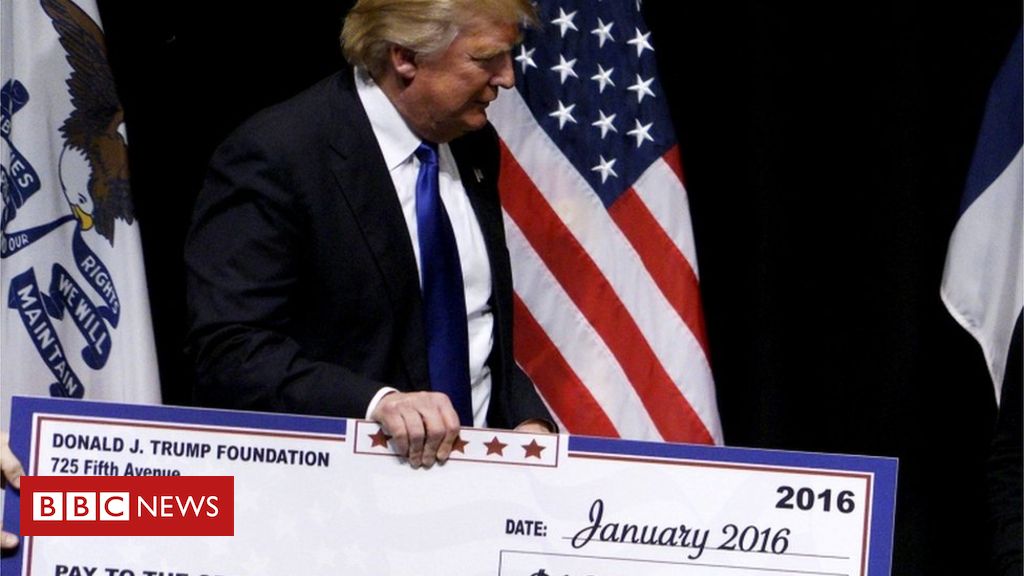