A college basketball star who had declared for the NBA draft this month has been arrested on suspicion of murder and other crimes in Georgia, jail records show.

Teshaun Hightower, 22, a guard with the Tulane Green Wave, was taken into custody in Henry County, Georgia, on Saturday night, according to the records.

On Friday, police in Henry County released photos of six suspects allegedly involved in an April 8 murder and aggravated assault in Stockbridge, south of Atlanta.

Five of the six suspects are in custody, including Hightower’s brother, the Associated Press reported.

An arrest warrant obtained by the Atlanta Journal-Constitution accused Hightower of opening fire on a man who had pistol-whipped another suspect, Tyreek Farmer, earlier in the day.

“The victim came out of the house with a gun in his hand and turned his weapon toward Teshaun to shoot him,” Walker said. “That’s why the victim was shot himself.”

In addition to the murder charge, Hightower also faces charges of aggravated assault, battery and possession of a firearm.

He is being held without bond.

Hightower, a junior who led the Green Wave in scoring during the 2019-20 season, announced on Twitter on April 18 that he was entering his name into the NBA draft. 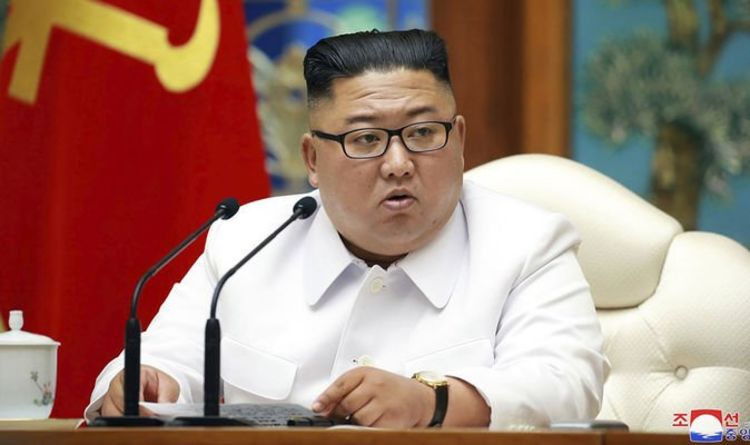 Concerns around Kim Jong-un’s health have again been raised, after new photos of the North Korean leader emerged. Joseph Siracusa, a political […] 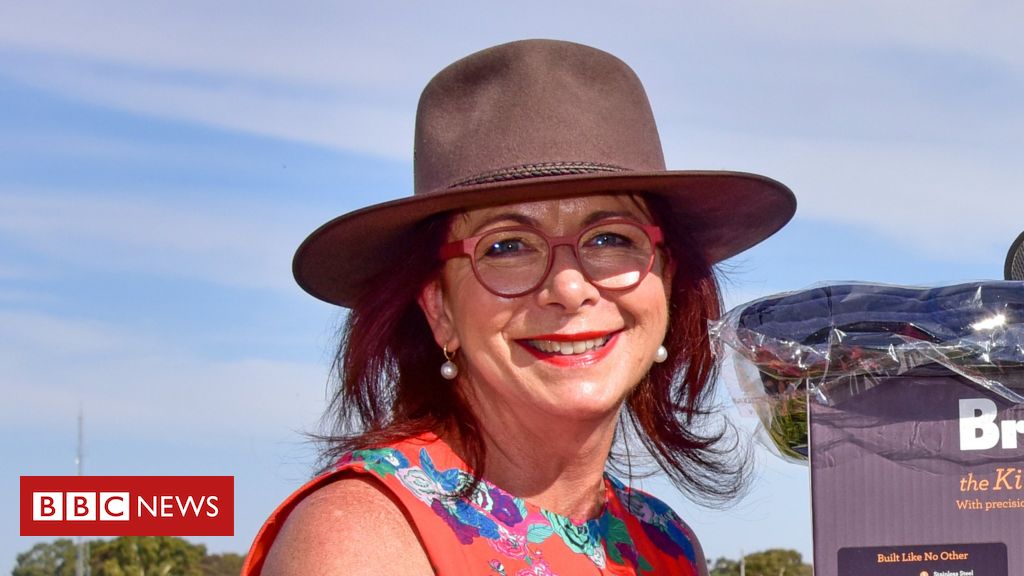 Netflix in AfricaHow good it was to read Ryan Lenora Brown’s article “Whose stories get streamed? Netflix tells more Africans: yours” in […] 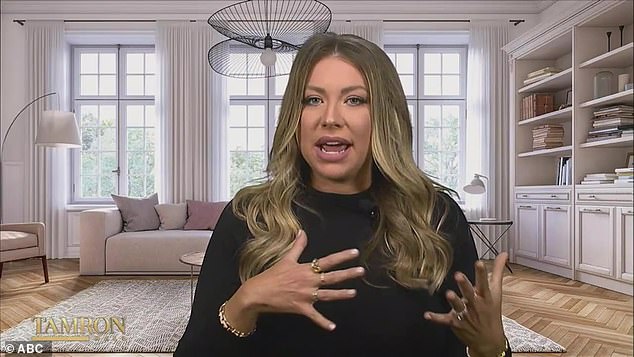 Stassi Schroeder sat down for her first interview since her Vanderpump Rules firing for the Tamron Hall Show. The 32-year-old, whose past […]