President Donald Trump on Monday said he had a “very good idea” about the health status of Kim Jong Un, North Korea’s leader, hinting that the American people would be hearing about it in the “not-too-distant future.”

Kim has not been seen in public since April 11, and his failure to appear on April 15 during the commemoration of his late grandfather, North Korea’s founding totalitarian ruler, sparked rumors that Kim was potentially sick or even dead.

“Kim Jong Un? I can’t tell you exactly. Yes, I do have a very good idea, but I can’t talk about it now,” Trump said on Monday in response to a reporter’s question at a White House news conference. “I just wish him well.”

“I hope he’s fine,” the president added. “I do know how he’s doing, relatively speaking. We will see. You will probably be hearing in the not-too-distant future.”

Trump has vehemently denied news reports about Kim’s health, labeling as “fake” CNN’s report that the North Korean leader might be gravely ill.

“I have a good relationship with Kim Jong Un, and I hope he’s OK,” Trump told reporters last week.

North Korean media organizations, meanwhile, have kept quiet about the swirling rumors, publishing old or undated statements from Kim. On Monday, North Korean state media reported that he “sent his appreciation” to workers building a tourist zone in the Wonsan area. And over the weekend, a South Korean official told Fox News that Seoul believed the North Korean leader was “alive and well.”

Nahal Toosi contributed to this report. 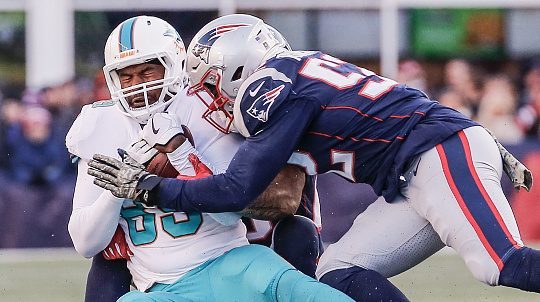 DUBAI, United Arab Emirates (AP) — The Latest on the tensions between the United States and Iran (all times local): 9:35 a.m. […] 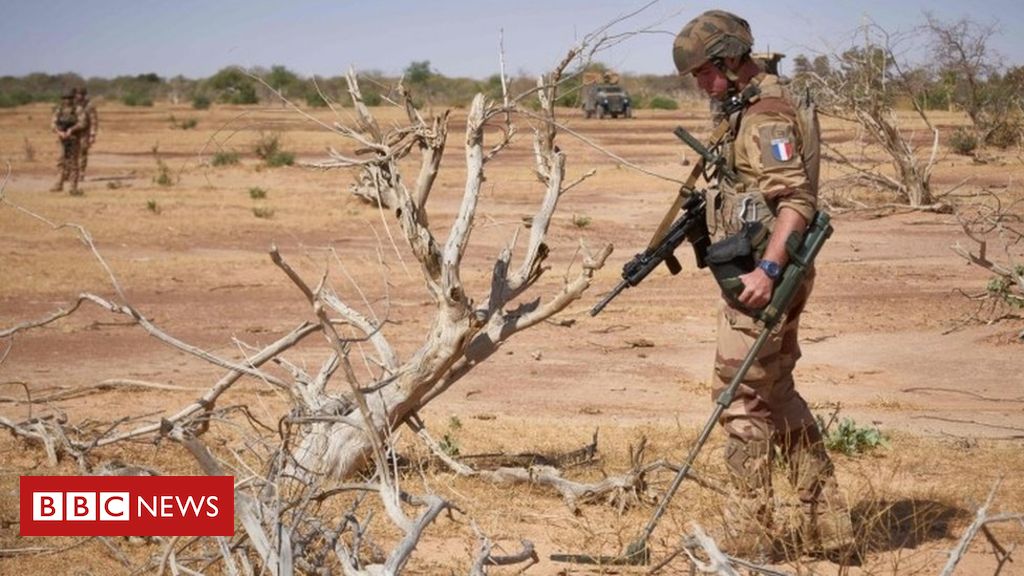