In this clip from Thursday’s all-new Total Bellas, the retired WWE superstar informs her husband (born Bryan Danielson) that she wants them to be more like Nikki Bella and Artem Chigvintsev. Meaning, she wants to reincorporate PDA into their relationship.

“I think what we need to ask Artem and Nicole is how do we—how do I say this? How we can become a little more PDA again in public,” Brie tells Bryan as they ride a playground’s rocking horse. “All they do is kiss face in front of everyone and everything!”

“Is that what you want?” a confused Bryan asks.

While Brie teases that it would be “nice a little bit,” Bryan has a hard time believing this is what his wife really wants. Why?

Well, because he feels her actions don’t support her supposed PDA wishes.

“You know, it’s interesting though! Because it’s like every time I come home, I kiss you a bunch, but then every time I do it’s almost like you’re looking at your phone or doing business,” the professional wrestler explains. “It’s so true!”

Although Brie says this observation is just in Bryan’s head, she also accuses him of being lovey-dovey when she’s in the middle of work.

“We don’t have PDA anymore. We either joke about it, that like ‘Ha Ha Ha, it’s not there anymore, it’s funny,’ or we just ignore it because we’re too tired,” the Belle Radici co-founder relays in a confessional. “We still need to understand how it is to be a married couple, parents and just career people.”

As Brie reminds Bryan that he used to pinch her butt, the Washington-born wrestler makes it clear he has no interest being lovey-dovey in a playground. Later on in a confessional, Bryan reveals that Brie’s attention is pulled in many directions, causing him to “fall by the wayside.”

“We’re both feeling this disconnection,” he informs the Total Bellas camera. “It just shows, kind of, where we’re at in our relationship.”

Watch this candid conversation in the clip above.

Avengers 4 is currently in production – and now it seems Ty Simpkins will be back to star in it. The young […]

The importer in Denmark of Volkswagen has been ordered by a suburban Copenhagen court to pay 1.5 million kroner ($226,000) to Chinese […] 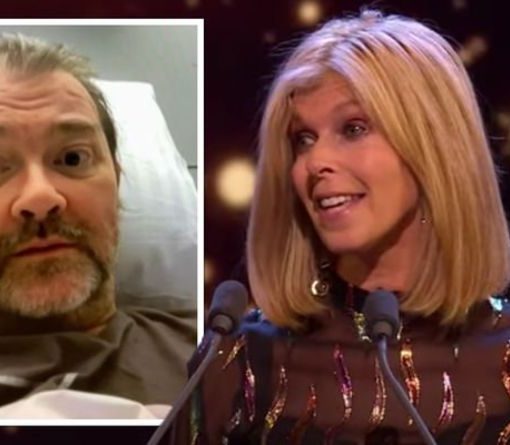 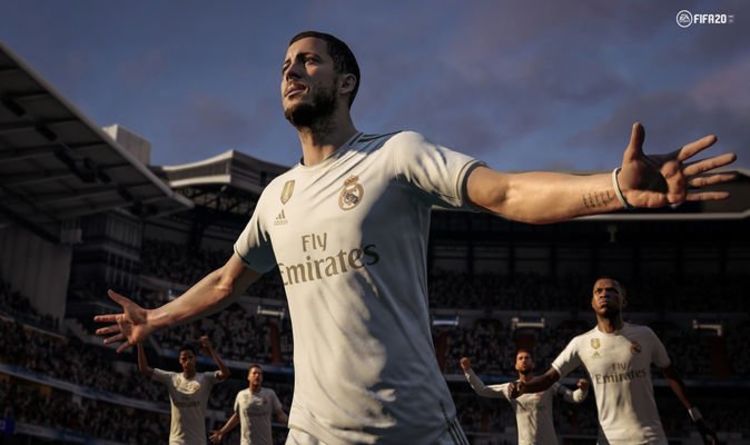 EA has confirmed that FIFA 20 servers are down today, affecting a number of platforms. It appears that online games are no […]