TOKYO (Reuters) – It will be difficult for Tokyo to host the Olympic Games next year unless there is an effective vaccine against the coronavirus, the head of the Japan Medical Association said on Tuesday.

“I am not saying that Japan should or shouldn’t host the Olympics, but that it would be difficult to do so,” JMA president Yoshitake Yokokura said in a media briefing.

Yokokura also called on Japan to increase coronavirus testing, which he said was not widespread enough to judge whether infection rates in the country were falling. He also blamed a lack of gowns and other protective clothing for spreading the virus in hospitals.

The one-year delay of the 2020 Olympic Games announced last month was a major blow to Japan, which had already spent $13 billion preparing for the event. As the outbreak has spread around the world, infecting almost three million people and killing more than 200,000, experts have warned that the fight against the virus could be prolonged.

Laboratories in several countries are working on vaccines to protect people against the novel coronavirus and drugs to treat its symptoms. The need to conduct exhaustive clinical trials to test their effectiveness and safety, however, mean it could be months before they are widely available. 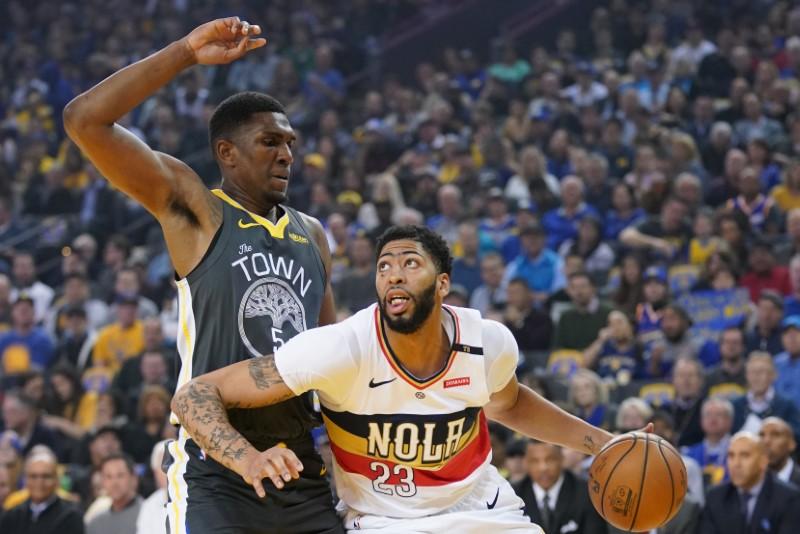 The Los Angeles Lakers’ initial trade offers for New Orleans Pelicans All-Star big man Anthony Davis have been underwhelming, according to an […]

A woman has been charged with attempted homicide in a Pittsburgh stabbing that critically injured former NFL player Terrelle Pryor, who is […] 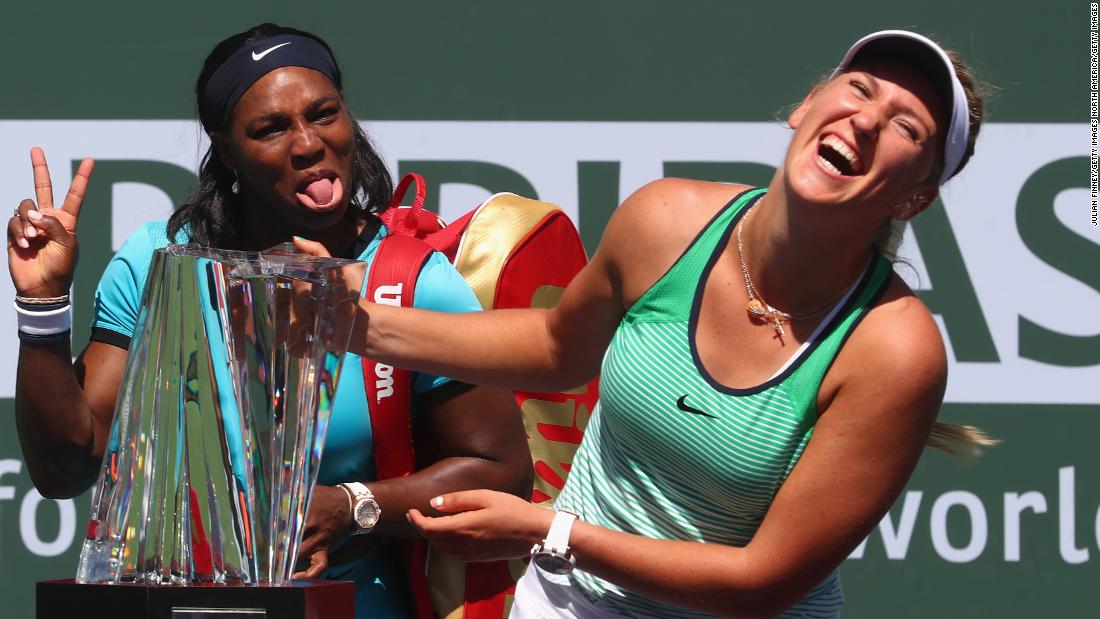 “We can’t ignore the fact that they are both young mothers and grand slam champions,” Groeneveld, one of tennis’ most respected coaches, […] 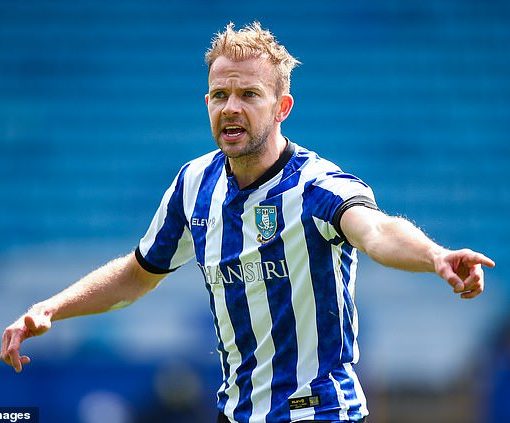