This is going to sound like the setup to a surreal joke, but nevertheless: last week, a young man from St Helens called Harry Roberts was lying in bed when he looked up and saw the comedian Johnny Vegas standing at his bedroom window, bearing a box of face masks.

As it turned out, Roberts – a 19-year-old St Helens fan who suffers from cerebral palsy and quadriplegia – had been the unwitting beneficiary of a visit from the Steve Prescott Foundation, the charity set up by the 1990s and 2000s Saints full-back who died in 2013 of a rare form of stomach cancer. Over the last decade the foundation has become one of rugby league’s best known philanthropic enterprises. During the coronavirus crisis it has been delivering food and protective equipment to households in St Helens and, as a proud Saints fan at a temporary loose end, Vegas has been cheerfully mucking in.

Just a single snapshot of how a sport, even in the absence of sport, can still make itself useful. Leeds Rhinos have been identifying elderly and vulnerable fans via their ticketing database and getting club stalwarts such as Stevie Ward and Kevin Sinfield to ring them and check if they’re OK. Castleford and Keighley are among the clubs to have designed special charity jerseys. The former England forward Ben Westwood has been turning up at Warrington hospital with hundreds of bacon sandwiches for the staff. The Swinton prop Lewis Hatton has fast-tracked the last six months of his nursing studies in order to help out on the front line. While athletes in other sports wrangle over wages and kick their heels, rugby league mucks in first and asks questions later.

There’s nothing new or faddish about any of this, of course. The vast majority of rugby league clubs have always been deeply embedded in their communities, often some of the most deprived and forgotten in the country. But perhaps it’s only at times like this that their true value becomes apparent. When towns are relying on the powerful cohesive force of their local club more than ever. And when those very same clubs are fighting for their own lives.

Rugby league is hanging on by a thread. Never a fantastically profitable enterprise even in the good years, the onset of Covid-19 and the ensuing economic downturn have driven a sport overwhelmingly reliant on match-day revenue to the very brink. According to the Wakefield chief executive, Michael Carter, just a single postponed home fixture costs his club about £60,000 in lost income. Project that over an entire season, which now looks like the likeliest scenario, and for clubs that count their revenue in the thousands rather than the millions, the effect could be disastrous.

In a way, the sport’s smallness offers it a certain protection. Furloughing of players and staff, the vast majority of whom are on modest wages (even in Super League the average annual salary is £60,000), has helped relieve the burden. But with no broadcast revenue – Sky’s last payment was on 1 April, with another due in July – and without access to the substantial credit lines available to Premier League football clubs, the margins are small and vanishing fast.

The owner of Hull Kingston Rovers, Neil Hudgell, has warned that rugby league could cease to exist as a full-time sport by this time next year without some sort of government funding. And if you’re not a rugby league fan and that doesn’t overly bother you, then it’s worth considering that when a town loses its rugby league club, it doesn’t just lose a sliver of its local economy and some residual income for pubs and taxi drivers. It loses a part of itself.

This goes beyond tries and trophies, beyond nostalgia and tradition and pride. For example, every single school in Warrington gets six weeks of free coaching sessions from Wolves players and staff. Wath Brow, a small amateur club in Cumbria, run a community gym that is open for all to use. St Helens run a veterans’ cafe and support groups for those with autism and dementia. For so many of these places, the club is the town. The town is the club. As Lisa Nandy, the shadow foreign secretary and Wigan MP, puts it: “Few sports encapsulate a place like rugby league does. The survival and success of rugby league is a symbolic test for the government’s commitment to our towns.”

Over recent weeks, rugby league’s administrators have been in talks with the government over a potential rescue package. Political geography is a factor here, of course: for successive Conservative administrations, rugby league territory was Labour territory, industrial towns populated almost exclusively by the sort of people who would never vote for them, and who thus could be safely ignored. No longer: northern towns are the new frontier of British politics, as unthinkable as it might have seemed a generation ago, and, though few in the sport would be impolite enough to say so explicitly, the fact that rugby league’s heartlands are now electorally live may just ensure them a proper hearing.

But the fate of rugby league is a bellwether for wider concerns, too. There has been plenty of talk since the start of the crisis about the role the state can or should play in supporting small business. Rugby league clubs aren’t charities, but neither are they run entirely on profit. They’re the community cafe, the small independent bookshop up the road, the record store, the tech start-up, the neighbourhood restaurant. Perhaps their demise won’t make the evening news. But if they go, something quiet and devastating will be lost, and probably for good. 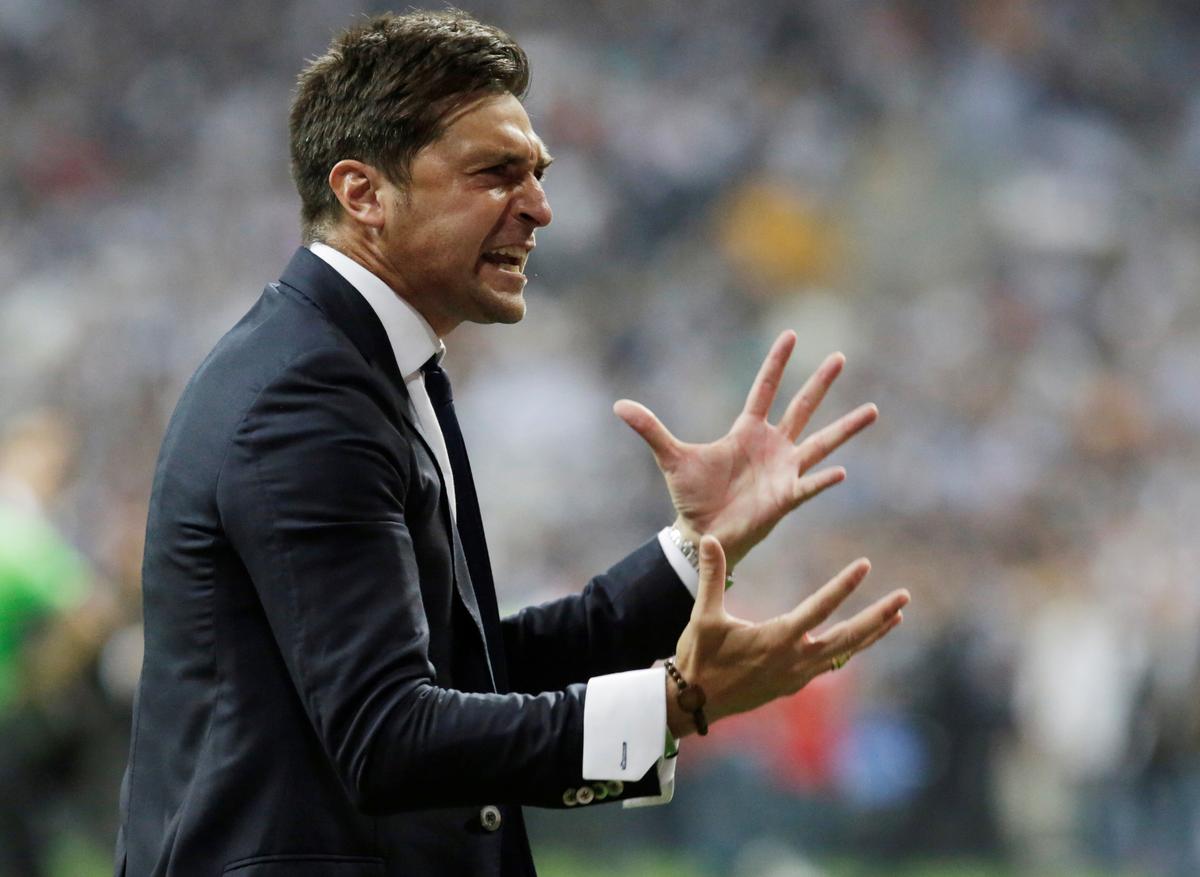 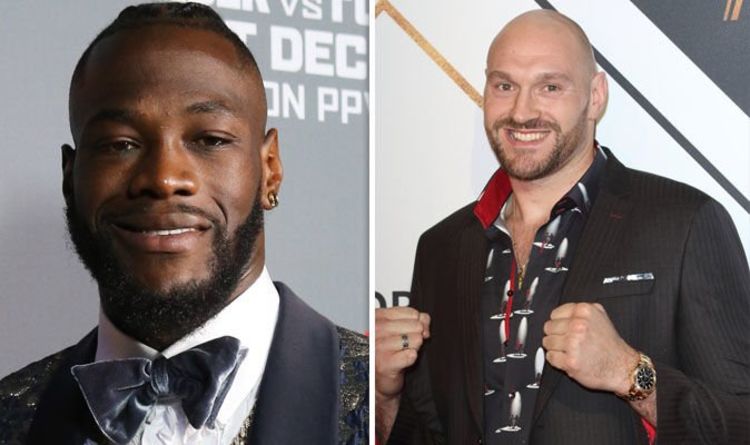 The two brutes fought to a split decision draw back in December and calls for the rematch have come ever since. The […] 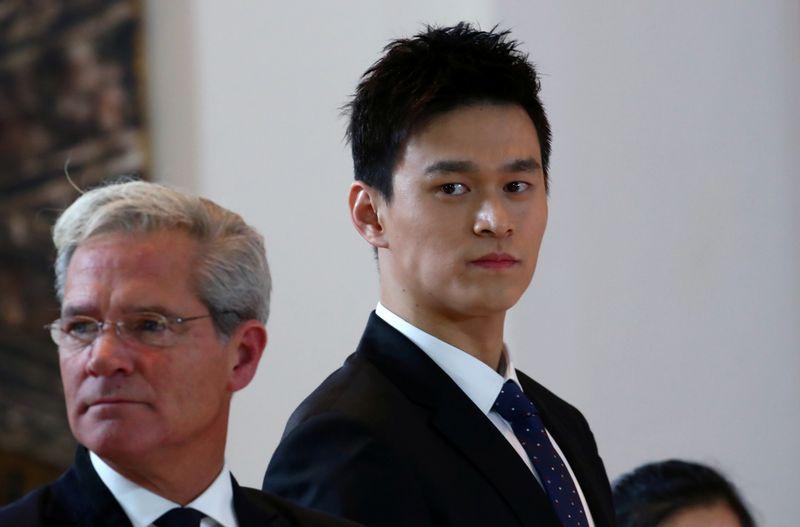 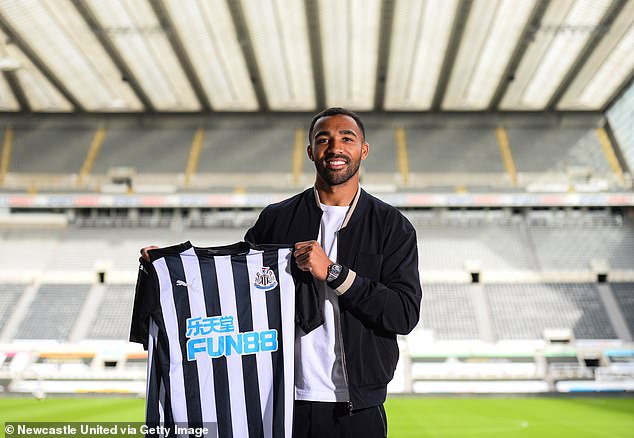