The NFL is forming contingency plans in case its schedule of games needs to be altered, Sports Business Daily reported Monday, including season openers more than a month later than expected and pushing back the Super Bowl by as much as three weeks.

FILE PHOTO: The NFL logo is pictured on a football at an event in the Manhattan borough of New York City, New York, U.S., November 30, 2017. REUTERS/Carlo Allegri/File Photo

Just days after the league hosted its first-ever virtual draft, with coaches, team representatives and players all at home, the NFL is trying to be proactive when it comes to schedule changes that might be needed during the coronavirus pandemic.

According to the report, all Sundays in February are under consideration for Super Bowl LV in order to adapt to whatever schedule changes are needed.

Two early-season slates of games could be moved to back end of the season, per the report. Another week reportedly could feature matchups only of teams with the same bye week, so if bye weeks are eliminated those contests could be made up with minimal disruption.

The NFL schedule is expected to be released on May 9, though Sports Business Daily reported that it likely will come with caveats about potential changes.

“One thing I’ve learned about what we are going through as a country is you can’t tell a week from now much less three months from now,” commissioner Roger Goodell said last week on ABC’s “Good Morning America.” “So, our job is to be ready. We will obviously be ready to make alternatives.” 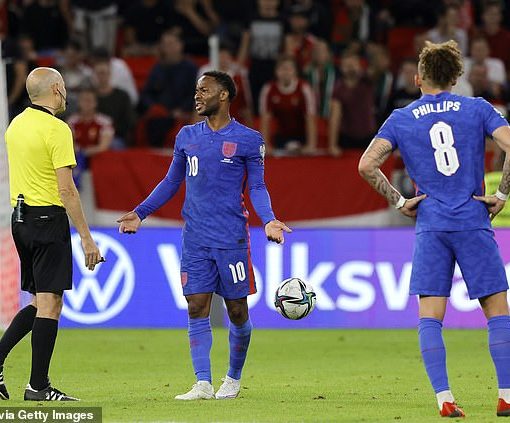