LONDON (Reuters) – Britain’s Prince Harry is helping “Thomas and Friends” celebrate their 75th anniversary by introducing a special episode which features the cartoon trains as well as some members of the royal family.

Britain’s Prince Harry is pictured during the recording of his on-camera introduction to the new animated special “Thomas & Friends: The Royal Engine” featuring Britain’s Queen Elizabeth and Britain’s Prince Charles as a child, in this undated handout obtained by Reuters on April 27, 2020. MATTEL/Handout via REUTERS

Fictional train Thomas the Tank Engine came to life in 1945 as a character in “The Railway Series” books by Reverend Wilbert Awdry, an Anglican clergyman, and later his son Christopher.

It led to a children’s TV spin-off show now called “Thomas and Friends”, which began in 1984 and is still running.

Sitting in an armchair and holding one of the brand’s books, Prince Harry introduces the episode “Thomas & Friends: The Royal Engine” saying: “It all began when a young boy lay ill in bed. His loving father entertained him with stories of a special railway on the magical island of Sodor.”

“Those stories would go on to become the tales of the most iconic tank engine the world has ever known, Thomas the Tank Engine… ‘Thomas & Friends’ is celebrating 75 years of friendship and teamwork.”

“The Royal Engine” features Britain’s Queen Elizabeth and her eldest child Prince Charles – Harry’s father – as a boy awaiting the arrival of Sir Topham Hatt, also known as the Fat Controller. He has been invited to London by the queen to collect an award and it is Thomas’ job to get him there safely.

“It’s about Thomas and Sir Topham Hatt embarking on a journey to London and on the way they come across lots of pitfalls and perils,” said producer Ian McCue.

The episode features a new train character, The Duchess of Loughborough, whose role is to transport the royal family.

“I think this is a very beautiful and apt episode for the 75th anniversary episode,” said actress Rosamund Pike, who voices the duchess.

“It’s got all the key characters and some new ones and some unexpected ones, and I think it puts Thomas front and centre, giving him a very noble and important challenge and he emerges from it triumphant,” Pike said.

The recording of Harry reading the introduction took place in January, before he gave up his royal duties and moved with his wife Meghan to the United States, where they intend to launch a new charitable foundation.

“Thomas & Friends: The Royal Engine” is due to be screened on various channels around the world starting on May 1 in the United States on Netflix. 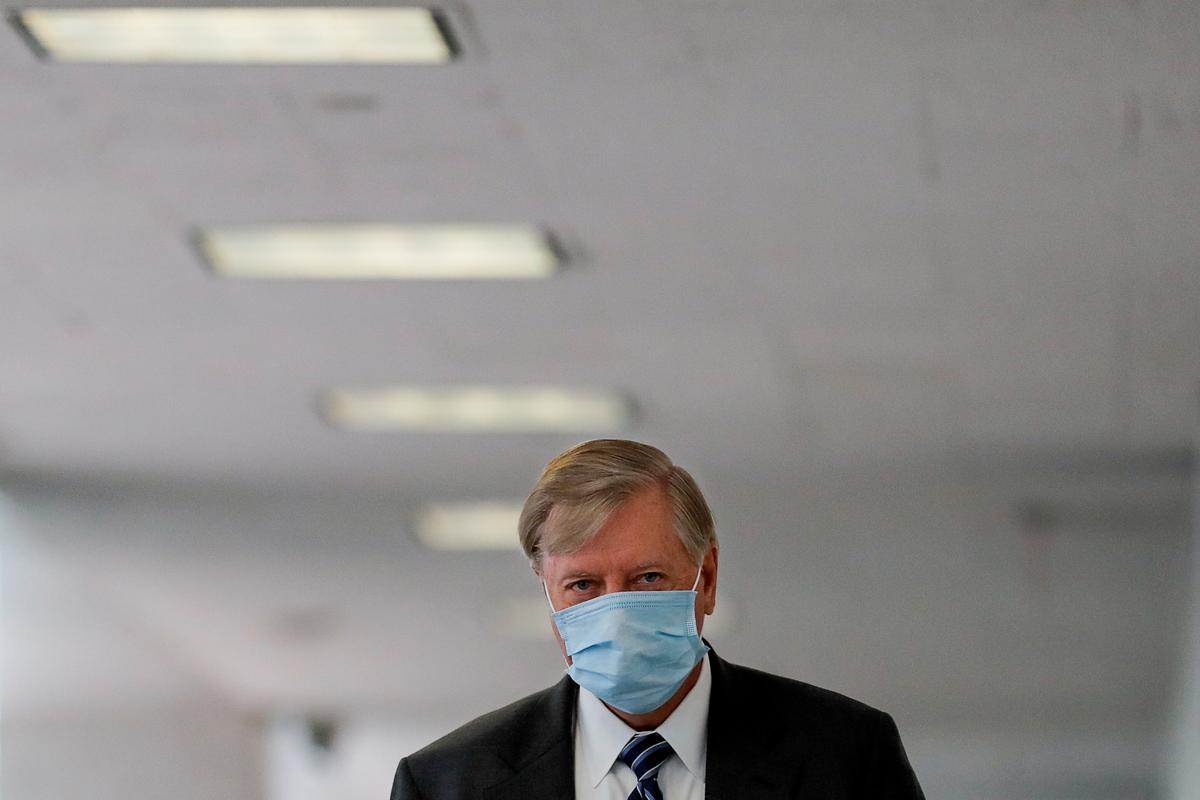 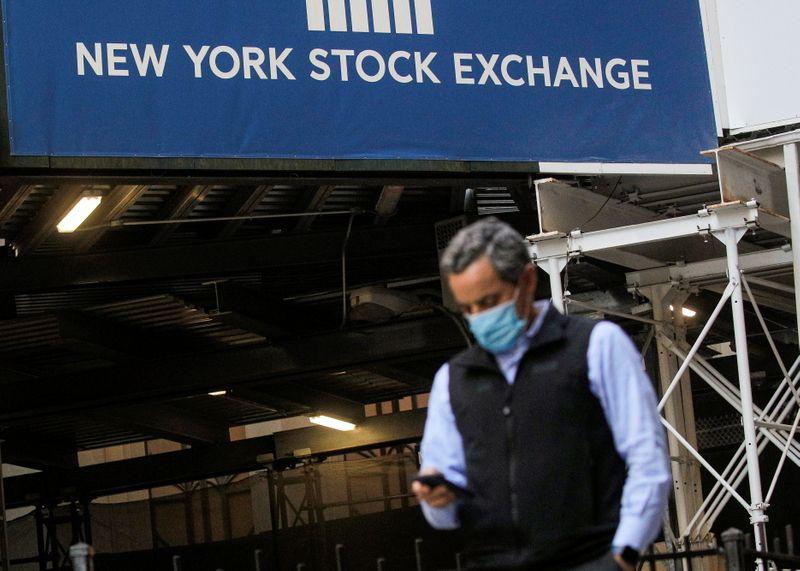 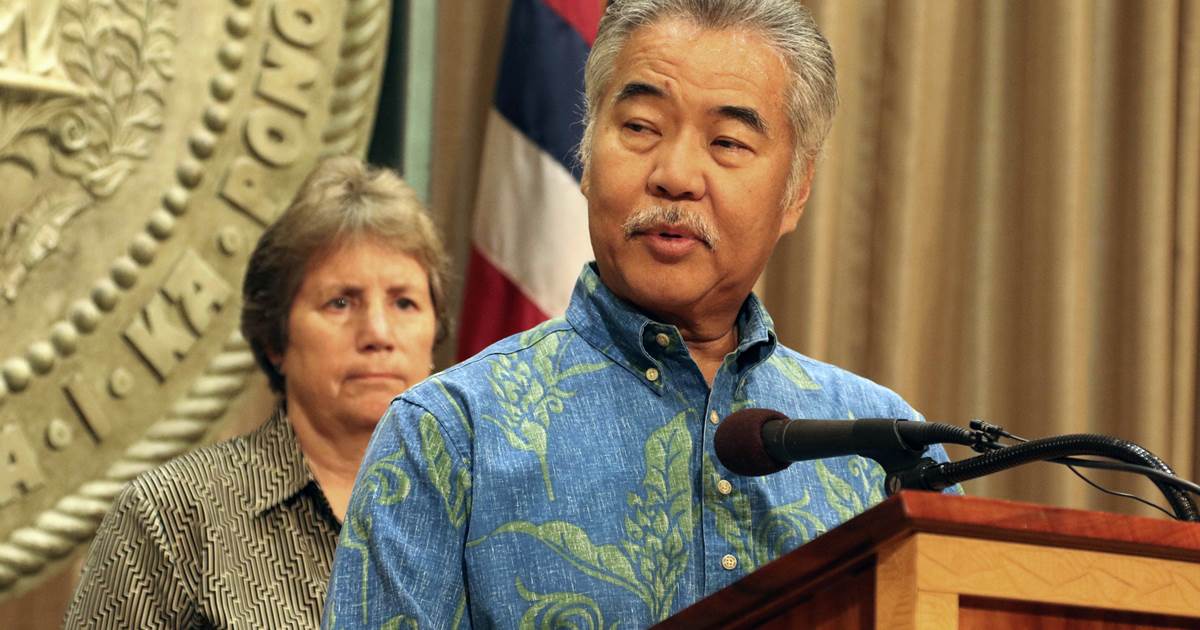