Ashley Bloomfield, New Zealand’s Director General of Health, said the low number “does give us confidence that we’ve achieved our goal of elimination, which — that never meant zero but it does mean we know where our cases are coming from.”

He added: “Our goal is elimination. And again, that doesn’t mean eradication but it means we get down to a small number of cases so that we are able to stamp out any cases and any outbreak that might come out.”

New Zealand’s Prime Minister Jacinda Ardern said the coronavirus was “currently” eliminated but that the country needed to remain alert and could still expect to continue to see new cases.

“So as we have said elimination means we may well reach zero but we may well then have small numbers of cases coming up again, that doesn’t mean we have failed, it just means that we are in the position to have that zero tolerance approach to have a very aggressive management of those cases and keep those numbers low and fading out again,” she said.

Ardern said that in the past few days, cases had been in the single digits, calling the numbers “incredible” while sending her sympathies to those who had lost loved-ones during the pandemic.

She praised the efforts of New Zealanders, saying: “It’s been nearly 5 weeks living and working in ways that just two months ago would have been impossible. But we did. And we have done it together.”

The “level three” alert that goes into effect at the start of Tuesday will allow businesses to partially reopen with some restrictions, including requiring physical distancing of two meters outside of home.

Schools are to reopen with limited capacity, and work such as manufacturing and forestry will resume, although people are encouraged to work from home unless that is not possible.

People will be able to buy takeaway food, and take part in low-risk recreational activities including swimming at the beach. Up to 10 people will be allowed to gather for weddings and funerals.

Public venues such as libraries, museums, gyms are still going to remain closed and the measures will be reassessed in two weeks on May 11.

According to Johns Hopkins University, New Zealand has a total of 1,469 confirmed novel coronavirus cases and 19 deaths.

What New Zealand did to contain the virus

New Zealand confirmed its first case of coronavirus on February 28, well over a month after the United States confirmed its first infection. On March 14, when the country had six cases, Ardern announced that anyone entering the country would need to self isolate for two weeks, which was at the time among the toughest border restrictions in the world. Foreign nationals were banned from entering the country on March 20.
On March 23 — when there were 102 confirmed cases, and no deaths — Ardern announced the country was entering “level 3” lockdown. Non-essential businesses were closed, events and gatherings canceled and schools closed to all children except those of essential workers.

Employers were told to allow working from home where possible, public transport was reserved for essential workers, and discretionary domestic air travel between regions was banned.

At midnight on March 25, New Zealand moved to the strictest level 4 lockdown, with people told not to leave home except for essential exercise near the home, while maintaining 2 meter distancing.

New Zealand also brought in widespread testing, with 123,920 carried out to date among a population of just under 5 million people. Ardern said on Monday that New Zealand had one of the highest testing rates per capita in the world, with the capacity to process up to 8,000 tests per day.
On April 9, despite a decline in cases, Ardern tightened border restrictions so that all citizens and permanent residents arriving in New Zealand were required to spend two weeks quarantined in an approved facility rather than at home. 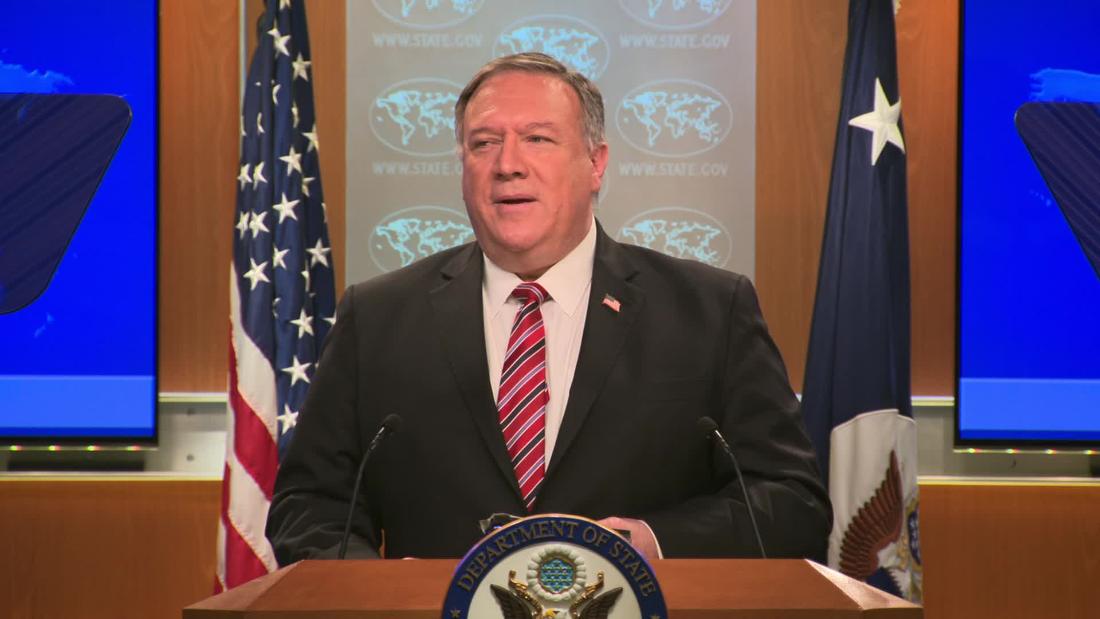 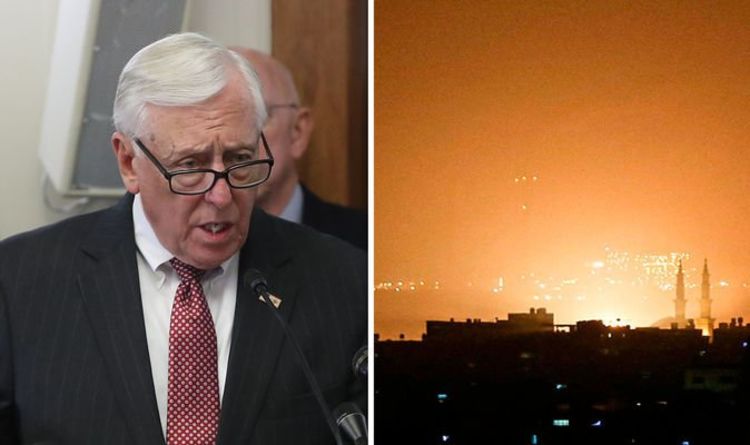 Steny Hoyer, the majority leader of the US House of Representatives, condemned the attacks branding them “unprovoked and heinous”. He added the […] 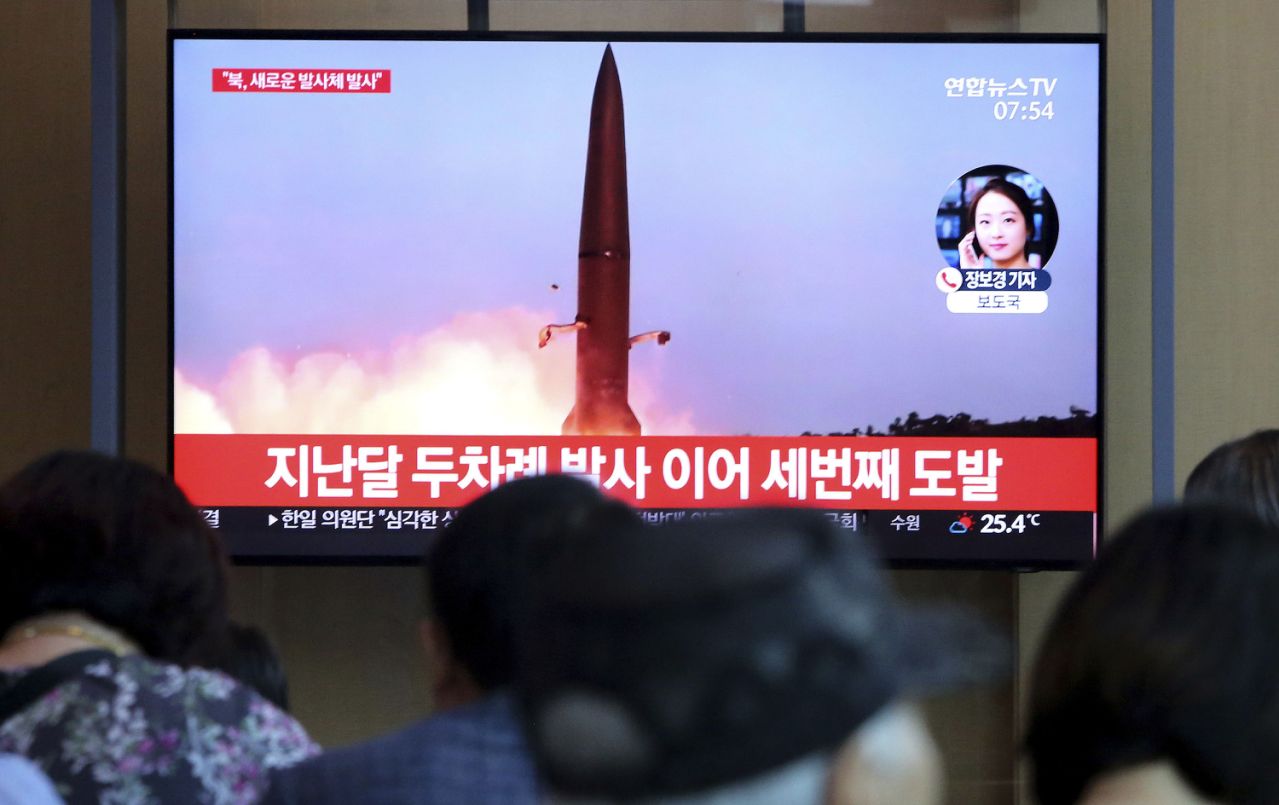 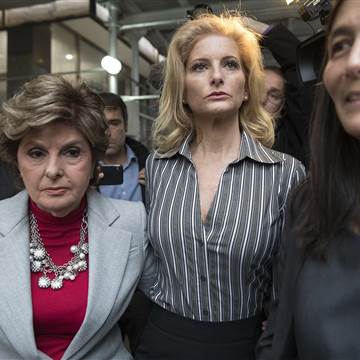 President Donald Trump is immune from state court action, his attorney argued Tuesday in opposing a defamation lawsuit by a former “Apprentice” […]