Missing him. Kara Keough reflected on her late son’s birth, three weeks after he died in childbirth on April 6.

The Real Housewives of Orange County alum shared a photo of herself and her husband, Kyle Bosworth, holding onto their baby boy, McCoy, shortly after he entered the world.

“I would be getting the hang of being a mom of two. My milk would be regulating to your schedule,” she continued. “Your sister would be asking questions about your belly button and you would have peed on her at least once by now.”

The former reality star revealed that her husband would be “sending texts to his football buddies about how our giant baby boy could probably already out-lift them” and that the couple would be “laughing” at McCoy for being too big for newborn diapers from day one — if he were still with them.


“I’d be exhausted, leaking, and happy,” Keough wrote. “Instead… we’re missing you.”

The University of California, Los Angeles alum gave her fellow “’instead’ mamas” a shout-out and thanked them for reminding her that “we’re not alone and that we can survive this.”

A few days prior to sharing the heartfelt Instagram post, Keough told Us Weekly exclusively that her family is trying to heal and move forward following McCoy’s death.

“We are doing our best to make McCoy’s legacy a positive one, despite the nightmare we’re living,” the TV personality told Us on April 24. “We’re lucky to be surrounded by so much love and support.”

The couple, who share daughter 4-year-old daughter, Decker, has also “joined a support group for bereaved parents” following their loss.

“We know it’s going to be a long journey towards healing, but we’re trying to do the right things to stay on that path,” the California native explained.


The pair, who wed in 2014, joined the support group days after bringing their son’s ashes home on April 20.

A week prior, on April 14, Keough announced that her baby boy “surprised us all with his size and strength,” but after experiencing “shoulder dystocia and a compressed umbilical cord” during birth, McCoy died. 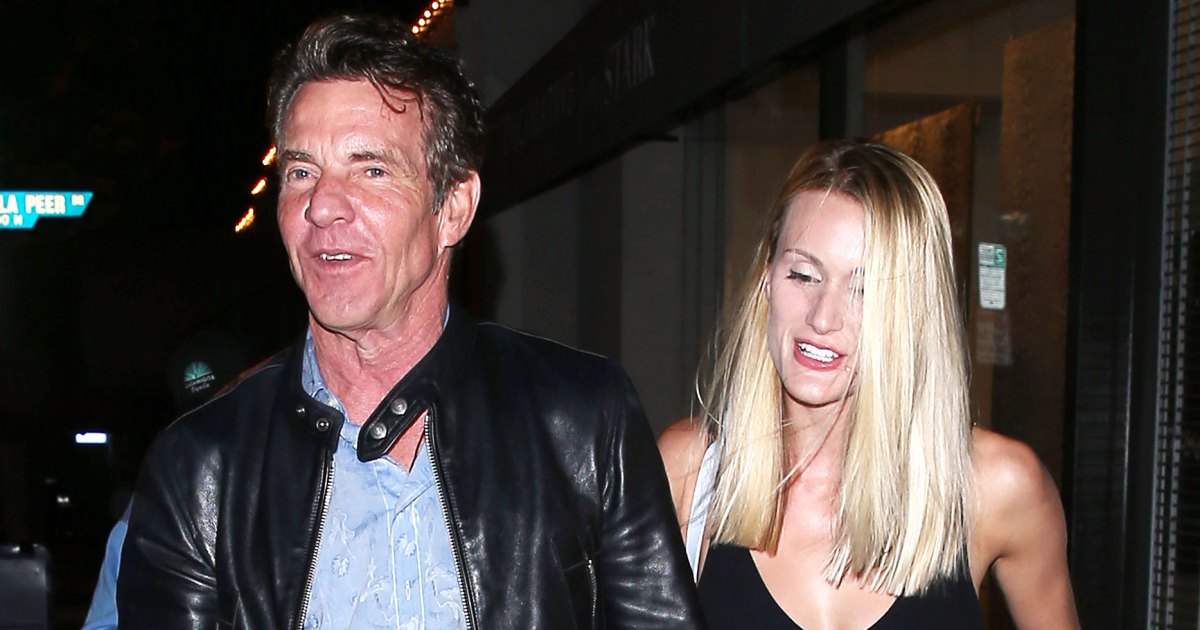 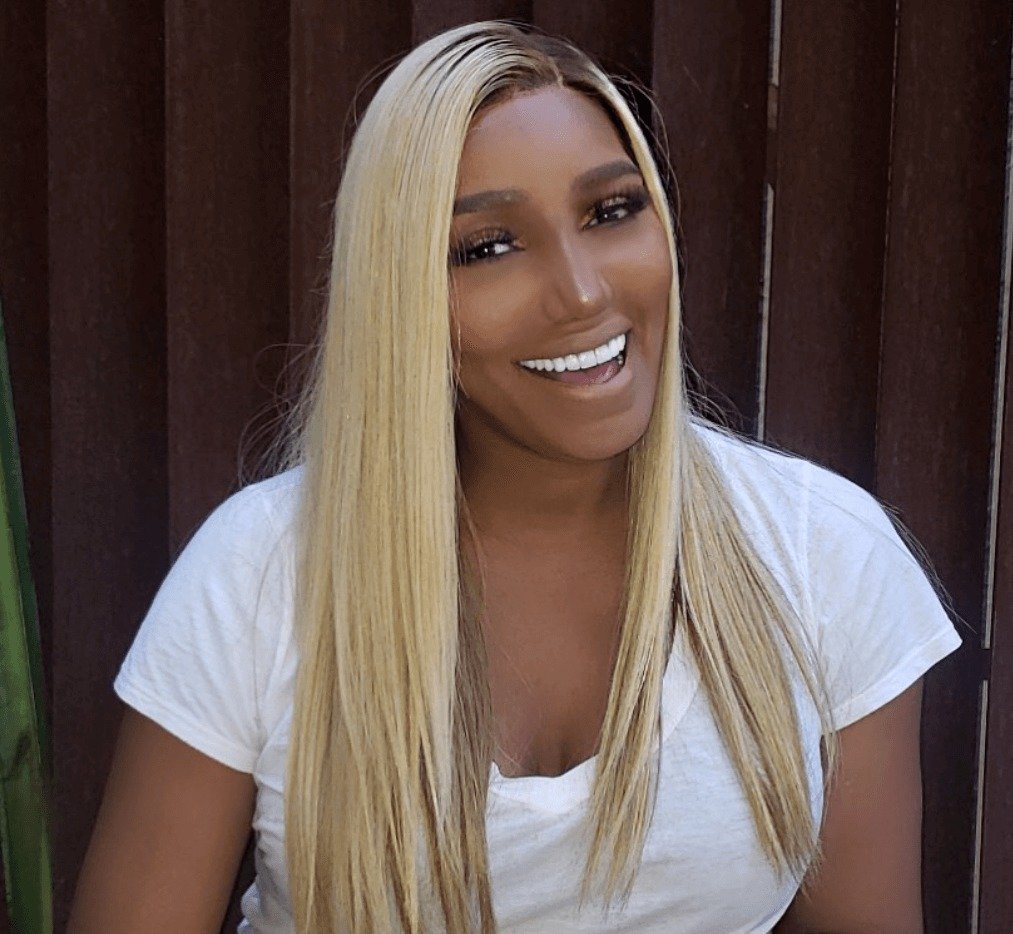 Nene Leakes is said to have absolutely been asked back to Real Housewives of Atlanta; however, she allegedly is still deciding whether […] 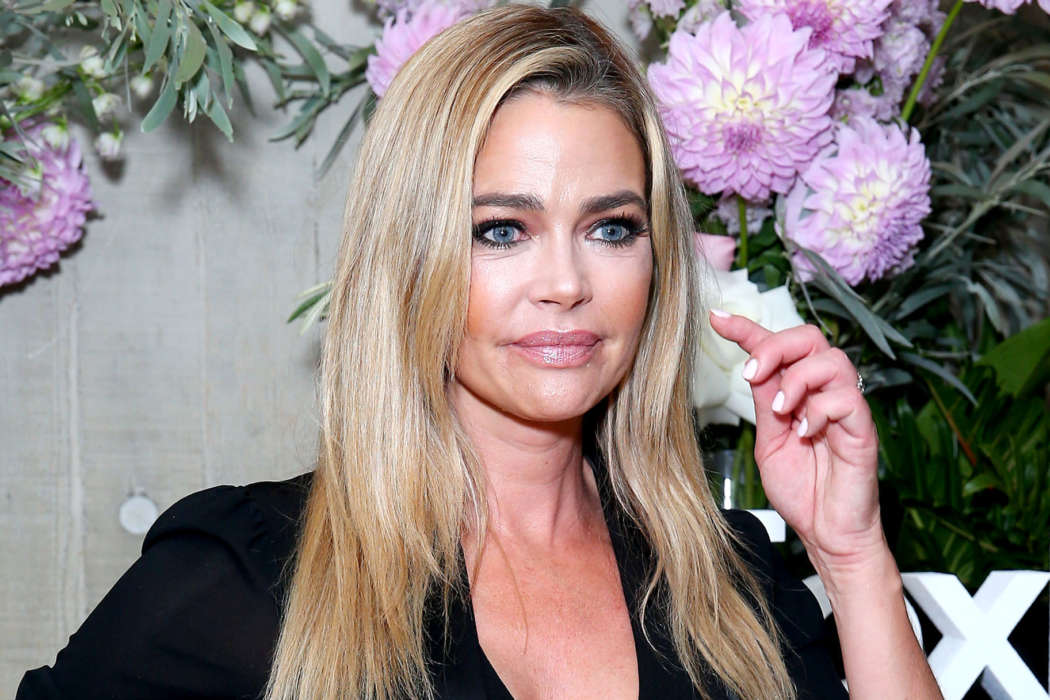 During the 10th season premiere of the reality series, The Real Housewives of Beverly Hills, Denise opened up to her co-stars about […]