Hello everyone! I am Ryosuke Hara, lead producer of Dragon Ball Z: Kakarot. Thank you for your support of this game so far. We have new and exciting content coming soon, beginning with a Boss Battle Episode that introduces players to Beerus and Whis from the movie Dragon Ball Z: Battle of the Gods.

In this first Boss Battle Episode, players will get a chance to go against the strongest opponents they have faced thus far and further increase their growth and power level. However, please keep in the mind that this DLC Episode does not follow the story from the movie; rather, it will have its own original setting, and will mainly focus on battle gameplay. 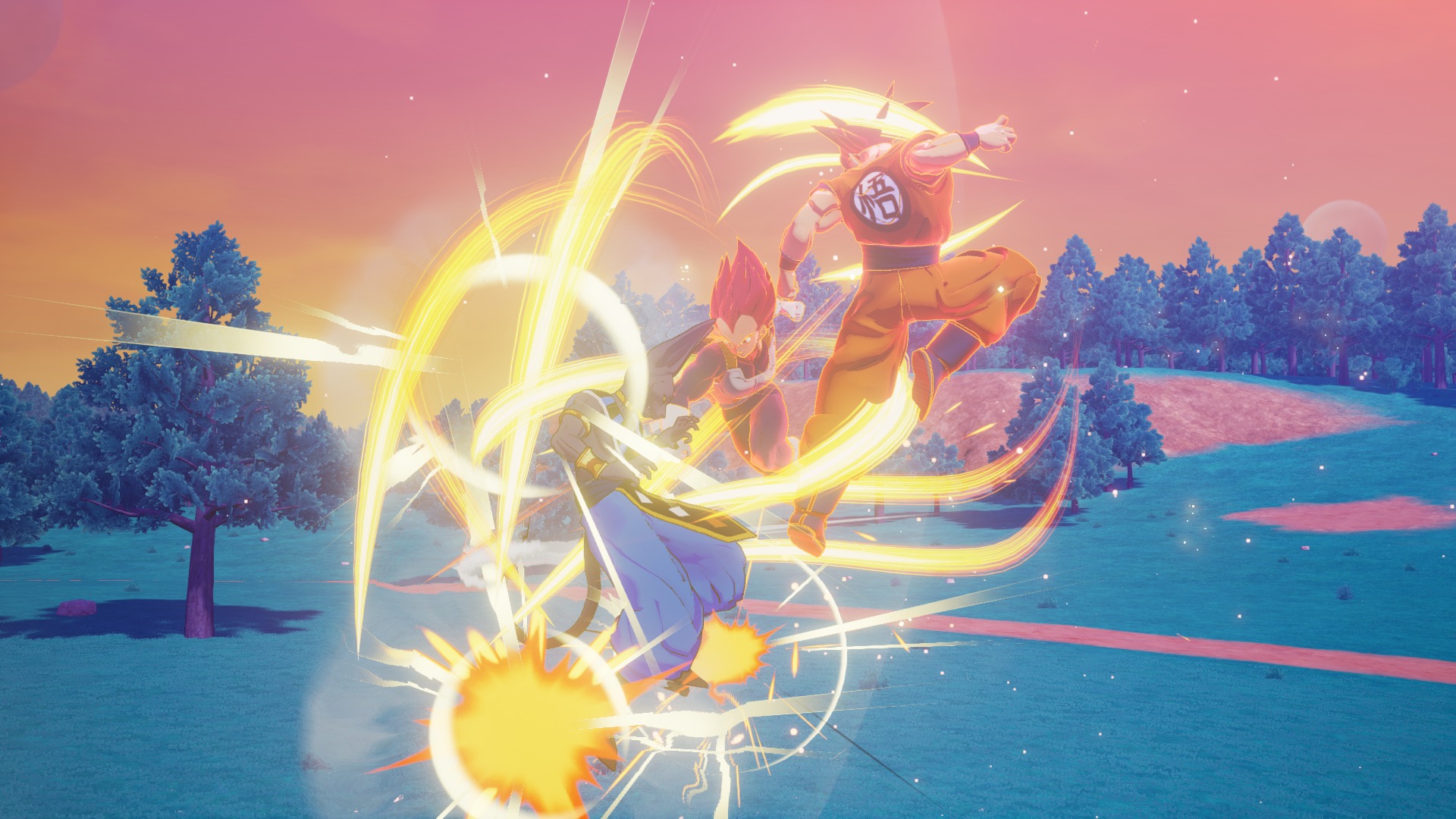 The main focus of this DLC will be improving strength by following Whis’ training regimen, allowing Goku and Vegeta to awaken a new power and finally challenging the ultimate opponent, Beerus. Players will also be able to fight against a level 250 Beerus from the beginning. Confident players should definitely take on this challenge without undergoing Whis’ training.

Players are not required to clear the main story campaign to play this DLC, so they are free to play however they like! You can even choose to play the new DLC and achieve the Super Saiyan God form from the beginning, and take out Raditz in one single blow. 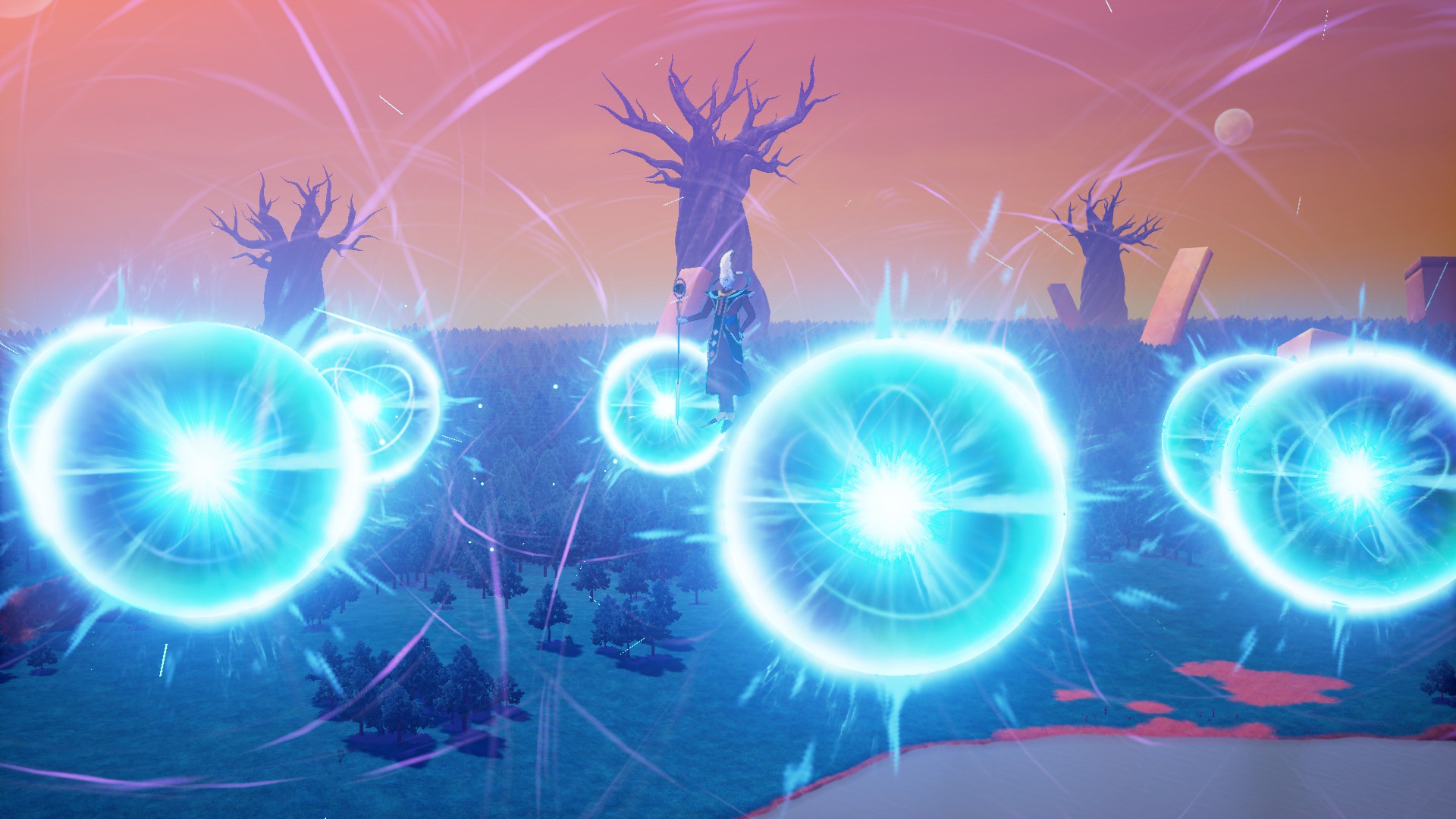 The second part of this DLC Episode is still undergoing development, and I can’t really spoil any details just yet, but take my advice that it might be best to start leveling and strengthening your characters as much as you can… 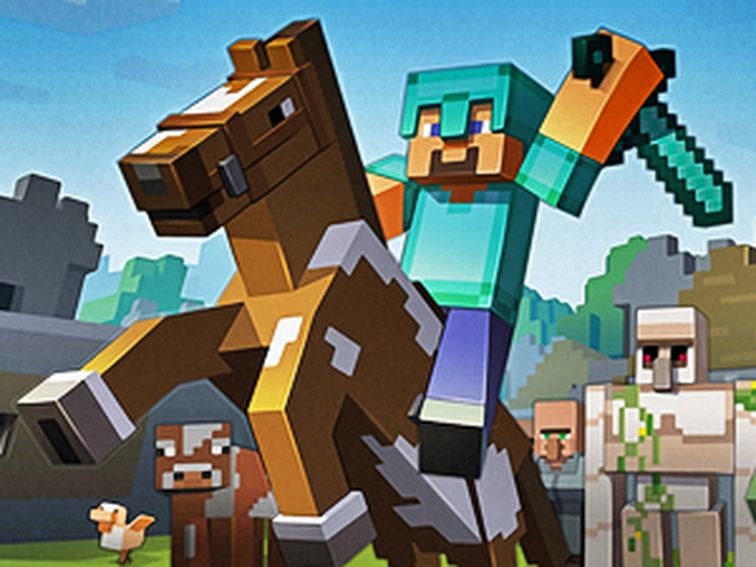 Minecraft’s world-building game continues to attract new players. Microsoft For the most up-to-date news and information about the coronavirus pandemic, visit the […] 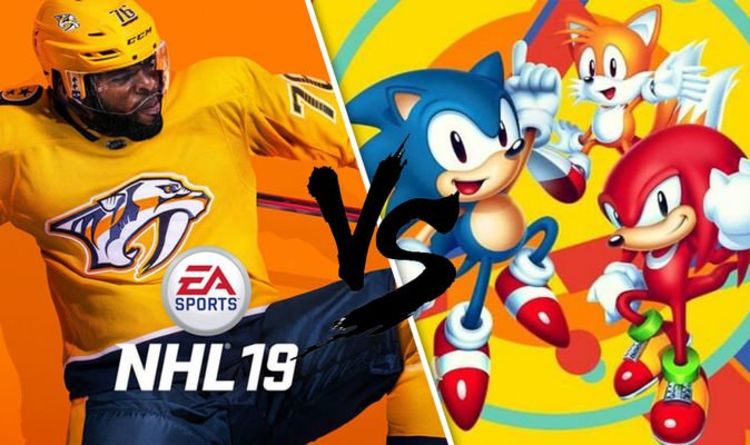 Sony and Microsoft have revealed the PlayStation Plus and Xbox Games with Gold releases for June 2019. Sony made their announcement first, […] 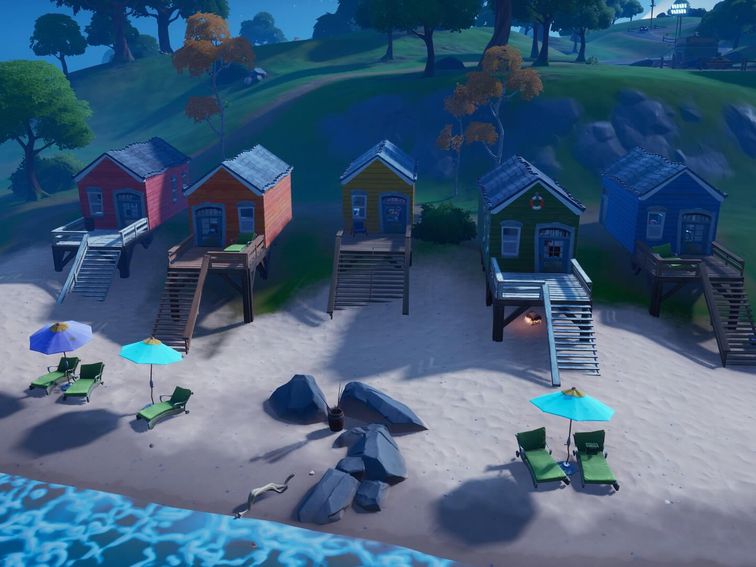 Find these beach houses for this week’s challenge.  Epic Games Fortnite Chapter 2 may be a refresh of the game, but the […] 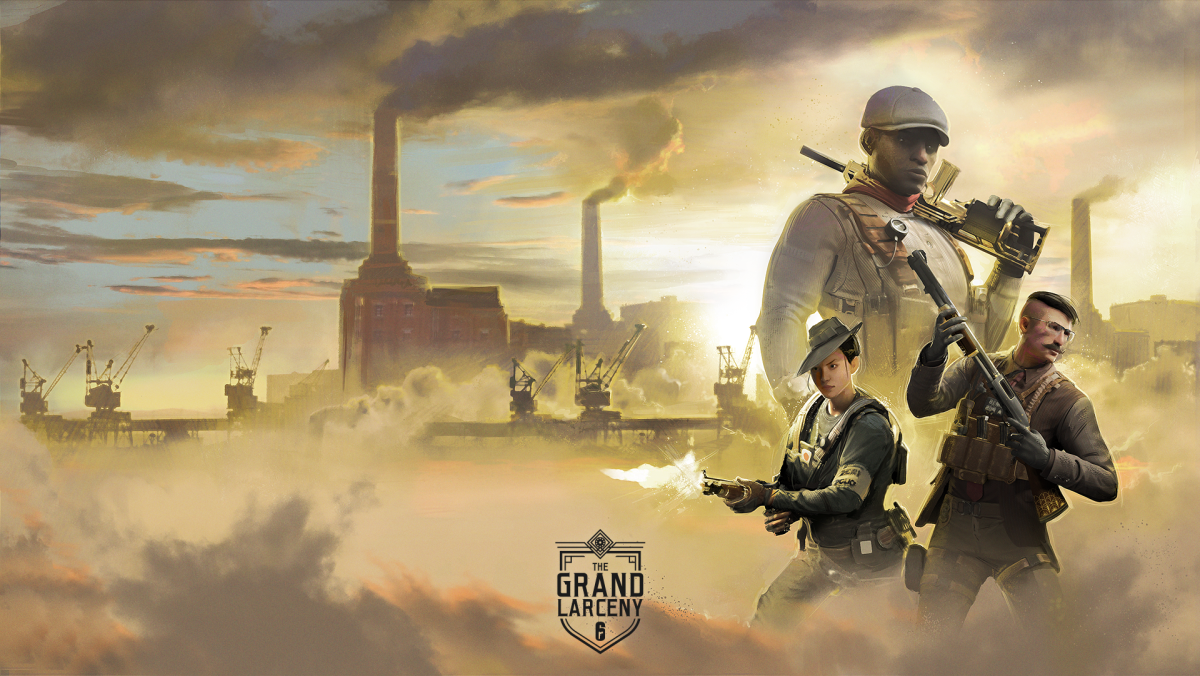