Older students in China’s biggest cities are starting to return to school following the coronavirus outbreak.

Shanghai welcomed back pupils in their final years of middle and high school, while Beijing allowed students preparing for China’s university entrance exam in July to return.

Schools in other parts of China re-opened several weeks ago.

Wuhan, the city where the outbreak began late last year, is set to reopen high schools on 6 May.

The country says it has largely curbed the spread of the disease. China has reported an increase of just 26 confirmed cases since Friday, bringing the total number to 82,830. All coronavirus patients in Wuhan have now been discharged, Beijing says.

However, there are still fears of a possible second wave of infection, and social distancing measures are being strictly enforced, with students wearing masks and sitting at a distance from each other.

In Hangzhou, one headmaster was taking no risks with his young charges. Pictures emerged of the pupils at Yangzheng Primary School wearing specially adapted hats to make sure they didn’t forget to keep their distance:

In Beijing on Monday, some students were met by people wearing full hazmat suits. The Ministry of Education said the capital’s returning pupils would have their temperatures taken on arrival at school gates and must show that they have a “green” code on an app which calculates their risk before being allowed back to class.

Beijing has still got some of the country’s strictest restrictions in place, including making new arrivals to the city spend two weeks in quarantine.

According to the BBC’s Stephen McDonell in Beijing the cautious approach to re-opening schools in the capital has been part of a process of trying to make sure it can host the National People’s Congress, the Communist Party’s most important annual gathering. It has already been delayed for several months.

Meanwhile, the foreign ministry has denied Beijing is spreading disinformation, following a report by the European Union.

The bloc’s External Action Service says Russia, and to a lesser extent China, have “targeted conspiracy narratives” in the EU and neighbouring countries.

But spokesman Geng Shuang told reporters China was “victim of disinformation, not an initiator”, according to news agency Reuters. 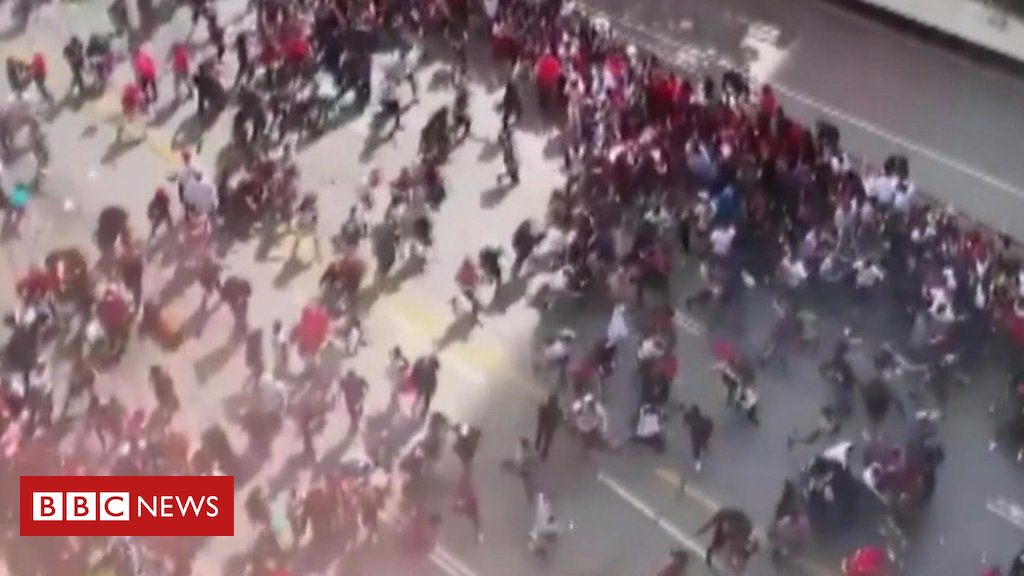 Four people were wounded in a shooting in Toronto during a crowded victory rally for the Toronto Raptors basketball team, police say. […] 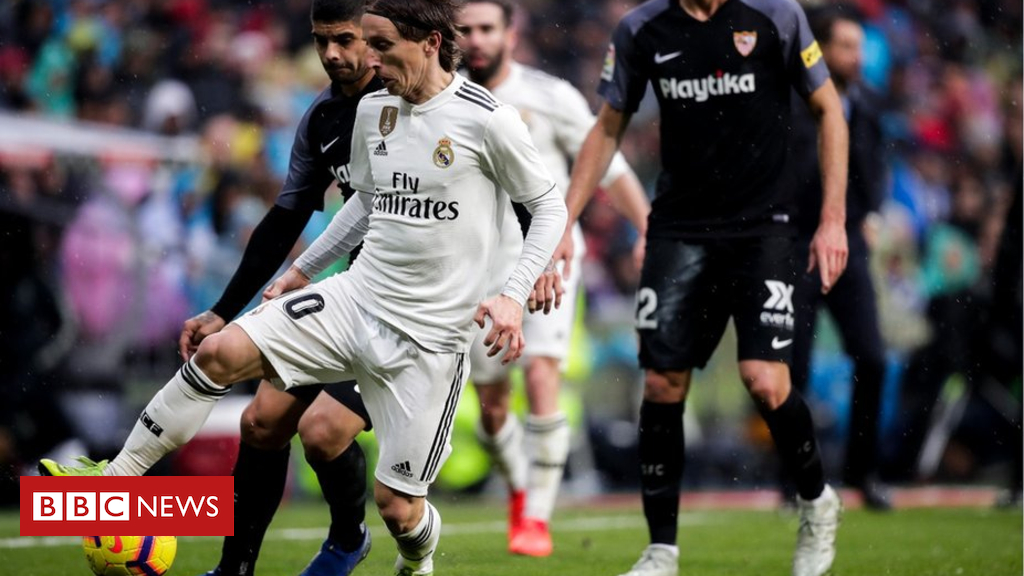 (Bloomberg) — Russia is proposing to move toward ending the ban on selling so-called blood diamonds from the Central African Republic, a […] 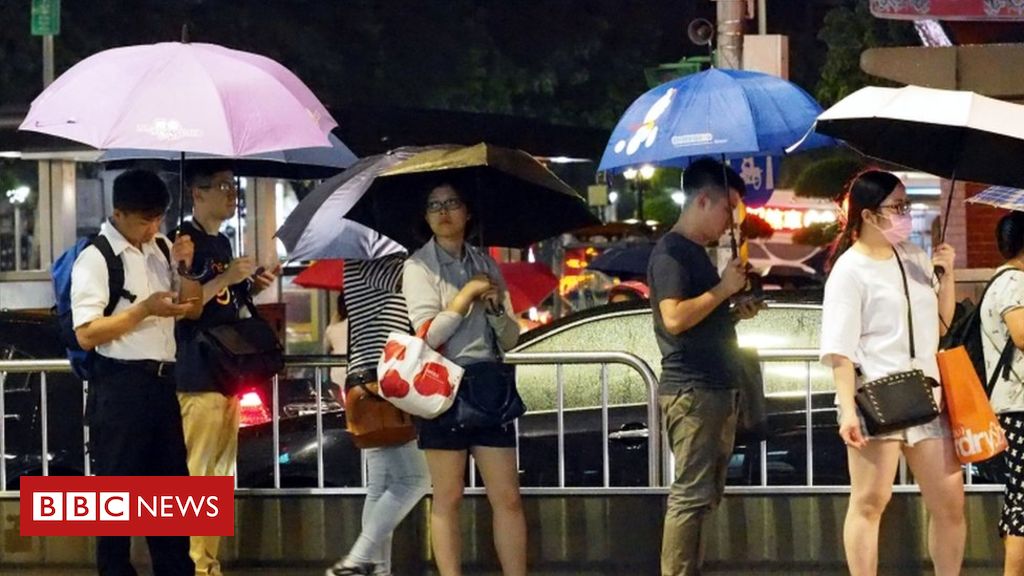 Image copyright EPA Image caption Taipei, the capital of Taiwan, has been hit by heavy rain Chinese authorities have declared a red […]