When a COVID-19 patient went into cardiac arrest, doctors and nurses at a New York-area hospital took their hands off him just before hitting the man with an electric shock to restart his heart.

In an Associated Press photograph of the life-saving moment, the medical team stands with arms outstretched above the helpless figure on a gurney, whose own arms seem suspended in midair. He was successfully revived.

In other images from the coronavirus pandemic, the faithful sought to carry on with religious traditions. A Muslim man offered prayers on a lake shore on the second day of Ramadan in Indian-controlled Kashmir. Kashmiri shrines that would usually be packed during the holy month of Ramadan were deserted after authorities closed them to prevent the spread of the disease.

In Israel, ultra-Orthodox Jews observed social distancing during a morning prayer next to their houses. Synagogues were closed to fight the disease.

Mourning rituals went on in new ways. When relatives and friends could not attend Larry Hammond’s funeral because of limits on gatherings of more than 10 people, Hammond’s family waved as a line of cars passed their New Orleans home.

Virus fears stirred inmates to riot in Buenos Aires, Argentina, where a police helicopter flew over a group of prisoners protesting from a prison rooftop that authorities were not doing enough to curb the virus behind bars.

But others seemed to ignore the dangers. With nearly all the world’s sports shut down by the pandemic, a full card of matches took place before a live audience in Managua, Nicaragua. The event was organized by former world boxing champion Rosendo “Búfalo” Álvarez, who, like the Central American nation’s government, waved aside the threat of COVID-19. 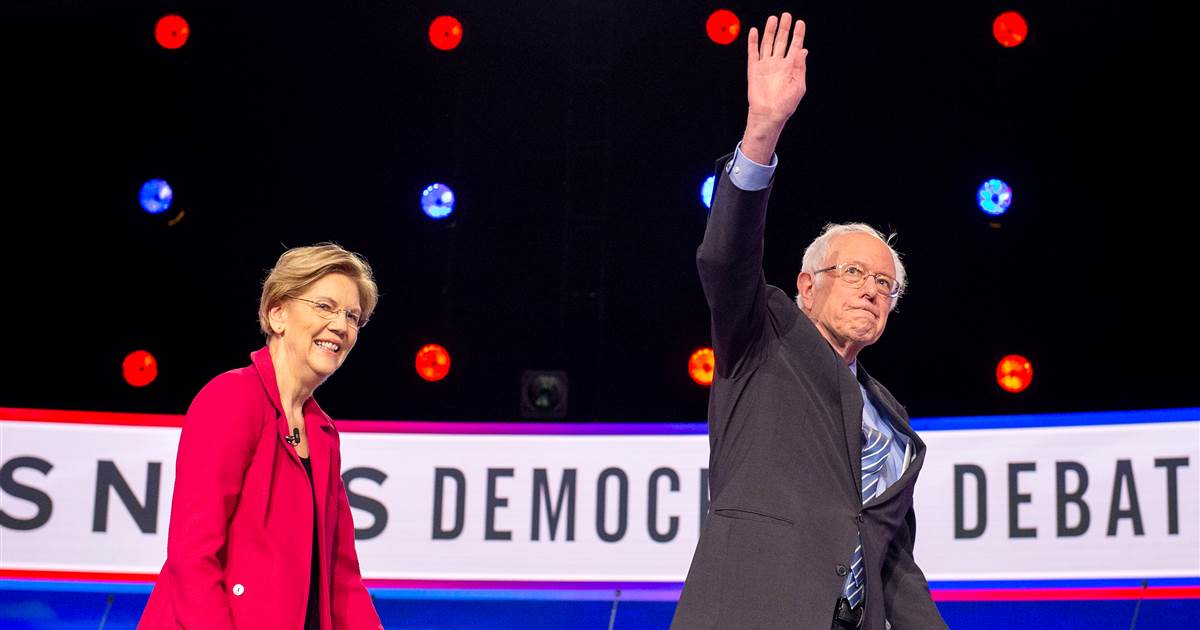 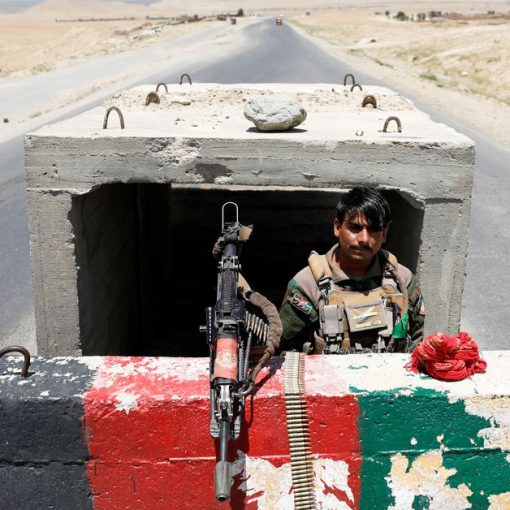 Soviet-built air strip became vast U.S. base U.S. to leave behind only an embassy protection force Taliban sweeping into districts as foreign […]