(Reuters) – Tiger Woods promised that next month’s made-for-TV match with Phil Mickelson, Tom Brady and Peyton Manning will be an entertaining contest as the quartet try and raise funds for charities involved in fighting the COVID-19 pandemic.

FILE PHOTO: Tiger Woods tees off the 9th hole during the final round of the Zozo Championship, a PGA Tour event, at Narashino Country Club in Inzai, Chiba Prefecture, east of Tokyo, Japan October 27, 2019, in this photo released by Kyodo. Kyodo/via REUTERS

With professional golf suspended due to the coronavirus outbreak, Woods gave a brief outline of what fans tuning into The Match: Champions for Charity, can expect to see.

“It’s going to be Peyton and I against Tom and Phil,” Woods told Golf Digest about the pairing up with the two NFL greats.

“There has been a little bit of trash talking already, a little bit of banter back and forth. It’ll be like that when we compete but it won’t be as rough as what we have in our text exchange.

“We haven’t decided exactly what charities we’re going to be donating all the money to. We’re going to be divvying it out (to) a lot of different causes that have had the impact for this virus and that type of relief.”

Although the exact location and date have yet to be confirmed, it is expected to take place near Woods’ base in south Florida.

Woods, winner of 15 major titles, has been cooling his heels at home since the PGA Tour suspended its season after the first round of the Players Championship on March 12.

The tour is scheduled to resume on June 11 but rather than speculating about his playing plans, Woods opted to reveal some surprising sports that he enjoys watching.

He joked that while the Los Angeles Dodgers (baseball), Lakers (basketball) and Raiders (NFL) are the only teams that exist in his mind, he has also developed a taste for what most Americans might consider weird foreign sports.

“Whether it’s playing in Oz (Australia) or in the Middle East or even in the UK, cricket’s pretty prevalent, so I watch a lot of cricket,” he said.

“I’ve watched a lot of rugby for a number of years. In Japan (last year) we got a chance to play with some of the rugby guys. I just can’t believe that those guys don’t play without pads.

“It’s incredible as big and as strong as they are, no helmets, no pads on, nothing, just hit.”

And darts has also piqued his curiosity.

“They come out in the robes and everyone’s into it, the chants the singing … it’s pretty fun to watch!”

Reporting by Andrew Both in Cary, North Carolina, editing by Pritha Sarkar 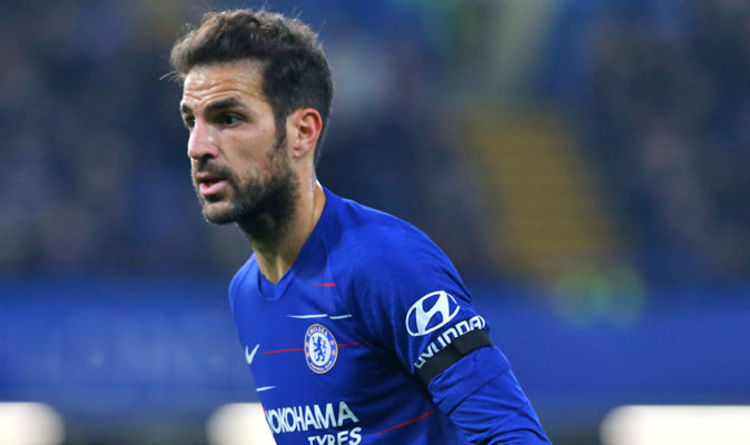 The Spanish international has found his chances limited since Maurizio Sarri took over at Stamford Bridge in the summer. The 31 year-old […]