FILE PHOTO: U.S. Secretary of Health and Human Services Alex Azar speaks during a news briefing on the administration’s response to the coronavirus at the White House in Washington, U.S., March 15, 2020. REUTERS/Joshua Roberts/File Photo

WASHINGTON (Reuters) – U.S. President Donald Trump on Sunday rejected reports that he was planning to fire Secretary of Health and Human Services Alex Azar, saying he was doing an “excellent job.”

On Saturday, the Wall Street Journal and Politico reported that the Trump administration was considering replacing Azar, because of early missteps in the handling of the coronavirus pandemic.

“Reports that H.H.S. Secretary @AlexAzar is going to be “fired” by me are Fake News,” Trump tweeted. “Alex is doing an excellent job.”

The Journal, citing six people familiar with the discussions, reported that frustration with Azar was growing but the administration was reluctant to make big changes while the country was seeking to stop the virus, which has killed more than 53,000 people in the United States and infected nearly 1 million.

A White House spokesman, Judd Deere, had denied the reports on Saturday and said the HHS under Azar continued to lead on a number of the president’s priorities.

Reuters reported last week that Azar, a 52-year-old lawyer and former drug industry executive, tapped a trusted aide with minimal public health experience to lead the agency’s day-to-day response to COVID-19, the respiratory disease caused by the novel coronavirus. The aide had run a dog-breeding business before joining the department.

Two agencies overseen by Azar as HHS secretary – the U.S. Centers for Disease Control and Prevention and the Food and Drug Administration – were unable to come up with viable tests for 5-1/2 weeks, even as other countries and the World Health Organization had already prepared their own.

HENDERSON, Nev. — A Las Vegas police officer and U.S. Army veteran who was among 58 people killed in the worst mass […] 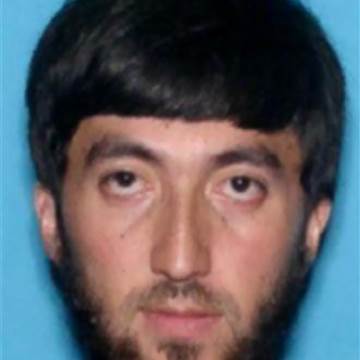 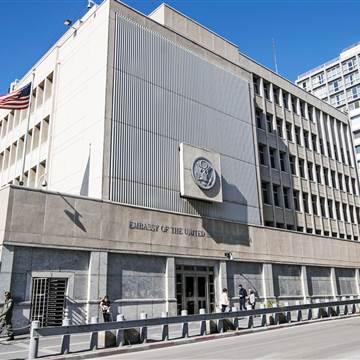 JERUSALEM — Palestinian and Arab leaders have warned that moving the U.S. Embassy in Tel Aviv to Jerusalem could bring the Middle […]