LONDON (Reuters) – The extended lockdown of tennis will help Andy Murray’s return from injury but it will be “a big ask” for him to add to his three Grand Slam titles, according to former British number one Greg Rusedski.

Murray underwent hip re-surfacing surgery at the start of 2019 and resumed playing doubles in June before returning to singles action in August.

He did not compete at the U.S. Open but won the title in Antwerp in October — his first on the ATP Tour for two years.

Murray, 32, has not played a competitive match this year because of bone bruising near the site of his surgery.

With tennis unlikely to return until at least late July because of the coronavirus pandemic, the Scot has plenty of time to get himself 100 percent fit for when play resumes.

Yet Rusedski says it will be tough for twice Wimbledon champion Murray to regain his former place in the so-called big four of men’s tennis alongside Roger Federer, Rafa Nadal and Novak Djokovic.

“The good news for him is that he’s had more of a rest at this point,” Rusedski told Sky Sports on Sunday. “Hopefully his body comes back, but to challenge week in week out with Nadal, Federer, Djokovic, (Stefanos) Tsitsipas is going to be hard.

“Can he win matches. Can he possibly win a Tour event, yes he can do so. But to win Slams, that’s three out of five sets, seven matches, that’s a little bit difficult. It’s possible he can get to a quarter-final, fourth round, but to go all the way with the surgeries he’s had, that’s a big ask.

“But I hope he proves me wrong, like he’s done on several occasions.”

Former world number one Murray is now ranked at 129. Next week he will swap his racked for a controller as he plays in the ‘virtual’ Madrid Open, featuring 32 of the world’s best players including Nadal and Dominic Thiem. 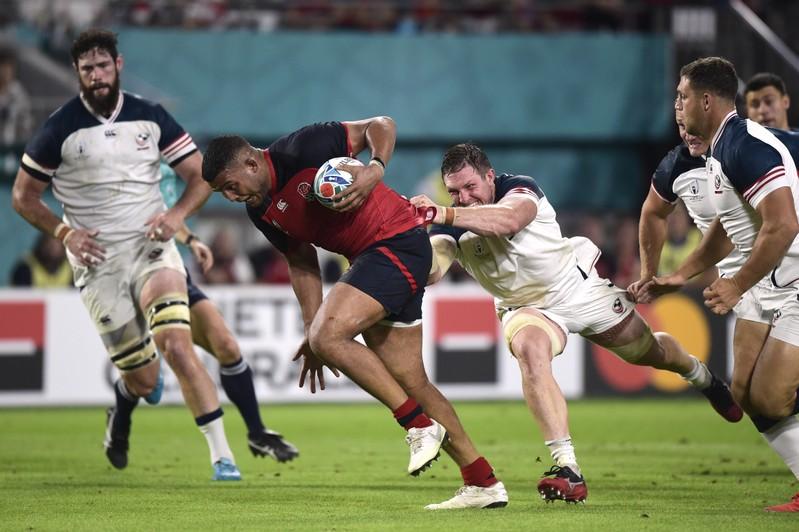 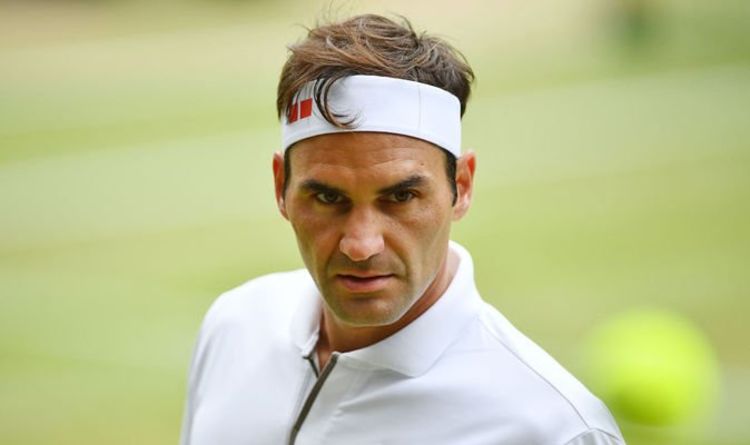 In his first tournament since losing the Wimbledon final in July, Federer has a bye in the opening round due to being […]