Ring has a second-gen version of its Alarm Security Kit. Like the original system, the five-piece starter kit includes a hub, a keypad, one door/window sensor, one motion sensor and one range extender — and it works with Ring’s doorbells and cameras. And it still costs just $200.

You’ll notice subtle design differences between the original and the new version. Ring says it added “one-touch buttons” to the keypad to quickly contact law enforcement and other first responders. The Amazon smart home company also updated both the door/window sensors and the motion sensors, making them “smaller and easier to mount,” according to a Ring blog post published Thursday.

While the system is designed to be installed by you, Ring works with a couple third-party installers if you need help. Check to see if professional installation is available in your area.

Ring’s partnerships with police departments across the US have raised concerns among some privacy advocates. And thousands of Ring customers also had their personal information exposed in December. This prompted Ring to require two-factor authentication and make it easier for users to access and make changes to their privacy and security settings. Nevertheless, we have removed all Ring products from recommendation.

This isn’t the first product announcement from Ring this year. In January, the company unveiled a smart gate opener and a series of LED bulbs and solar-powered light fixtures. Two months later, Ring introduced two new doorbells and chime accessories. And earlier this month, Dave Zatz of Zatz Not Funny spotted a potential product leak of what might be another upcoming Ring device dubbed Doorbox.

The Ring Alarm system is available for preorder now and will be available to buy starting April 29.

How to install the Ring Peephole Cam 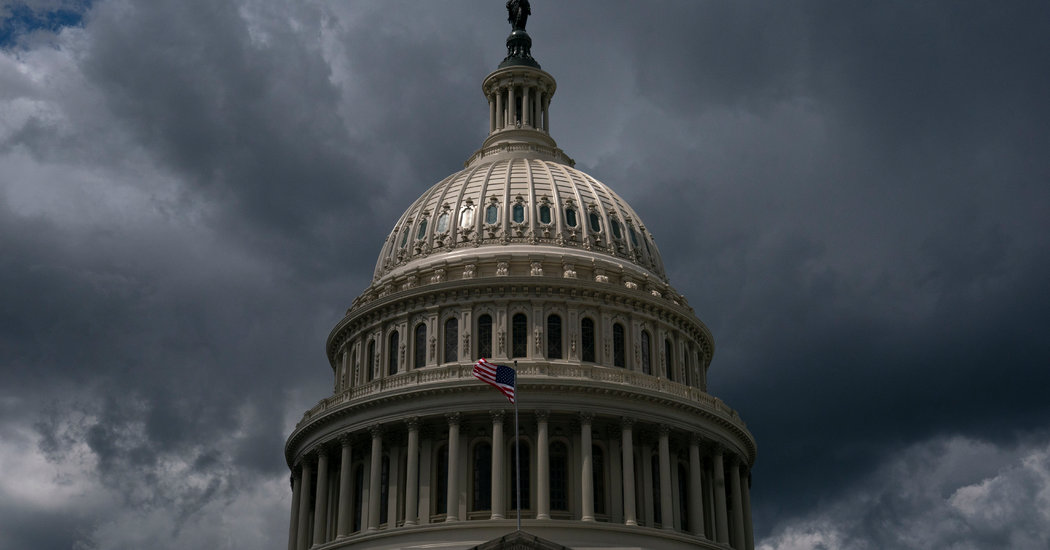 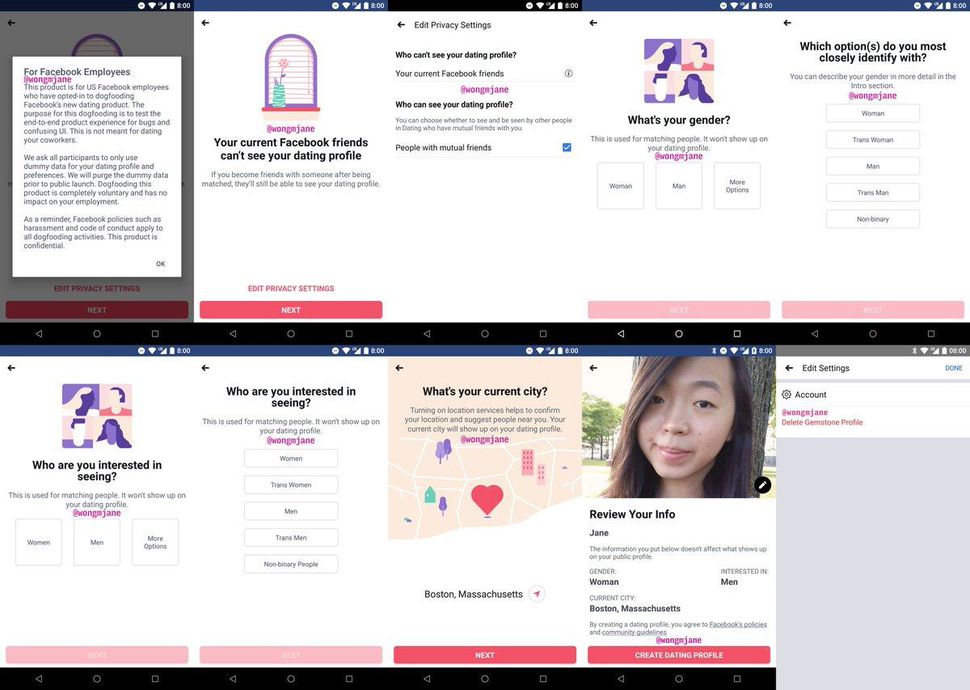 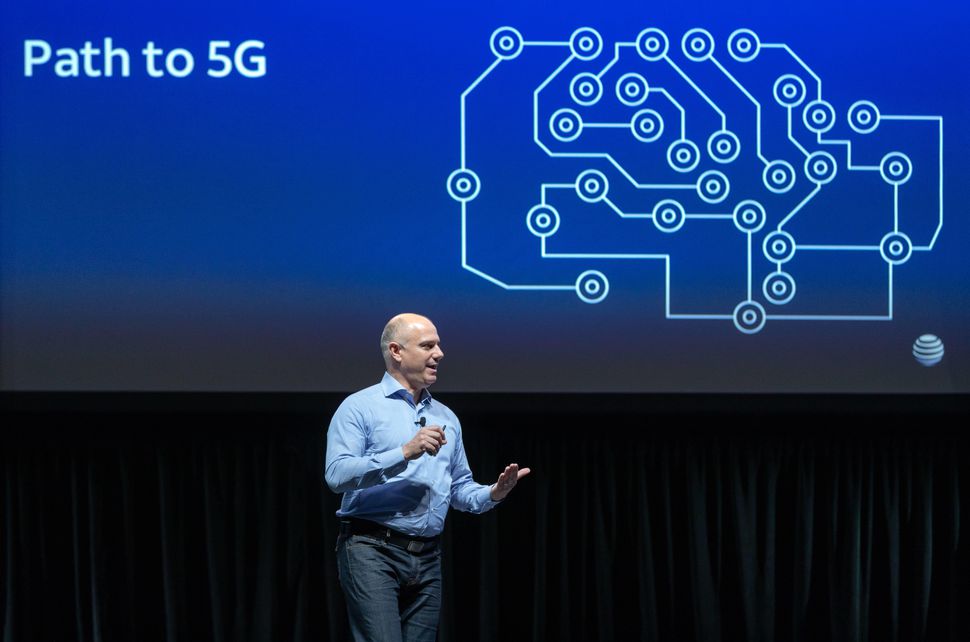 AT&T CTO Andre Fuetsch speaks of the company’s 5G plans in September. Stephen Shankland/CNET Just about everything you hear about 5G points […] 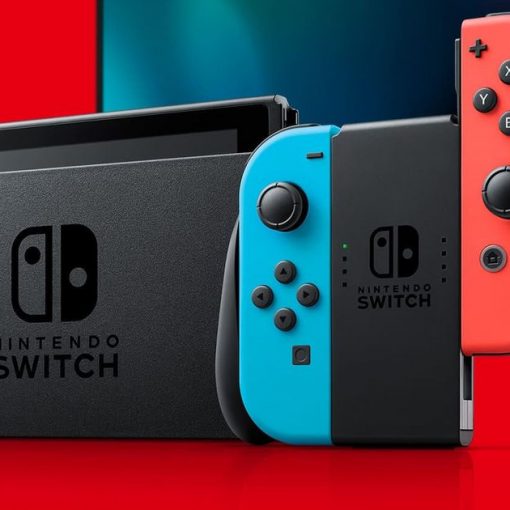 Nintendo Through much of last year, Nintendo struggled to keep up with demand for its venerable little Switch (and Switch Lite, for that […]