The New England head coach, Bill Belichick, has said not taking a quarterback in the Patriots’ first post-Tom Brady draft “was not by design,” but he has confidence in Jarrett Stidham and Brian Hoyer.

The Patriots selected 10 players in the 2020 NFL Draft, but did not recruit a signal-caller to compete with Stidham and Hoyer for the starting job. Brady, who led the Pats to six Super Bowl titles, signed with Tampa Bay last month.

“The bottom line is that we’re evaluating that position along with all the other ones,” Belichick told reporters Saturday. “If we feel like we find the right situation, we’ll certainly draft them.

“We’ve drafted [quarterbacks] in multiple years, multiple points in the draft,” Belichick added. “Didn’t work out last three days. That wasn’t by design. It could have, but it didn’t.”

ESPN’s Adam Schefter has reported that the Patriots will sign Brian Lewerke, an undrafted quarterback from Michigan State, in free agency. Belichick’s current starting options are Stidham, a fourth-round pick in 2019, and 34-year-old Hoyer, who returned to Foxboro last month on a one-year contract.

“I like both those players,” Belichick said. “We’ve had Brian [Hoyer] a couple times. I think he certainly gives us a very solid level of play. We have a lot of confidence in him.

On second-year prospect Stidham, Belichick said: “Jarrett had a good year last year. He improved a lot. We’ll see where that takes him. I have confidence in both players.”

Lewerke passed for 3,079 yards with 17 touchdowns and 13 interceptions in 13 games for the Spartans as a 2019 senior. He is ranked first in the school’s history in total offense with 9,548 yards. Stidham appeared in three games as an NFL rookie, completing two passes for 14 yards with one interception.

The Patriots’ highest draft pick this year was safety Kyle Dugger, taken at No 37. The franchise also signed tight ends Devin Asiasi and Dalton Keene, plus three linebackers and three offensive linemen. Kicker Justin Wohrwasser, taken in the fifth round, has already attracted controversy with a tattoo, which he has denied represents a right-wing militia group.

Elsewhere, NFL teams are making free-agency moves following the completion of the draft. The New Orleans Saints have re-signed versatile quarterback Taysom Hill to a two-year, $21m contract, and are reportedly close to agreeing a surprise one-year deal with Jameis Winston, released by Tampa Bay to make way for Brady.

“With Khalil’s brother, that’s definitely something that we’re looking forward to,” the Bears general manager, Ryan Pace, said. “It will be unique having two brothers on the same team.”

LSU tight end Thaddeus Moss, the son of Hall of Fame wide receiver Randy, will sign with Washington. The title-winning Tigers had a record 14 players drafted this year, but attention is already turning to 2021.

Clemson quarterback Trevor Lawrence has been installed as the heavy favorite to be next year’s No 1 pick, ahead of fellow QBs Justin Fields (Ohio State) and D’Eriq King (Miami), and Oregon offensive tackle Penei Sewell.

There couldn’t be a better person to have as my opening bowling partner than Ellyse Perry. Her seven for 22 on Sunday […] 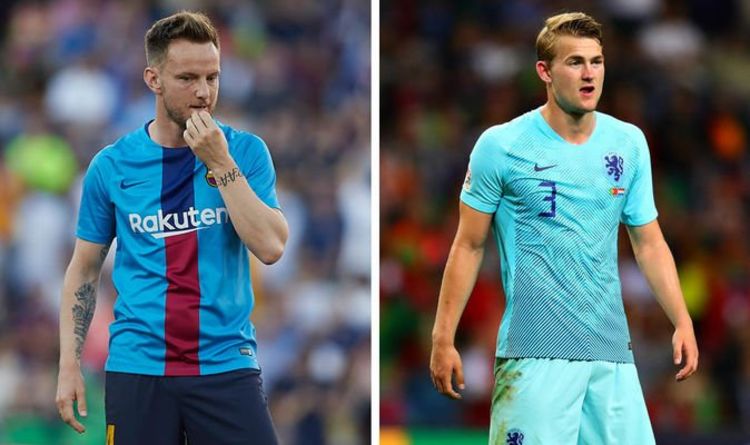 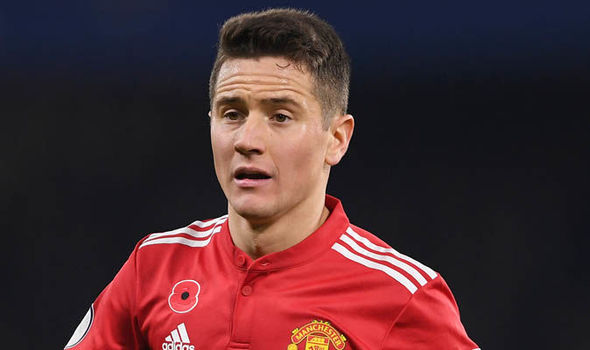 Herrera was voted Manchester United’s Player of the Year last term for his outstanding performances in midfield. But the Spain international has […] 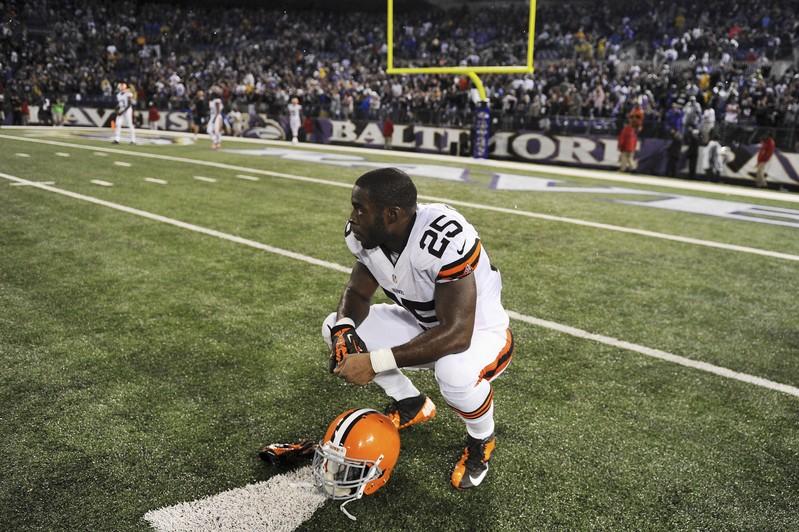 FILE PHOTO: Cleveland Browns running back Chris Ogbonnaya (25) watches as the Baltimore Ravens celebrate their victory over his team during an […]