GREELEY, Colo. (Reuters) – Royal Rose is reopening her Colorado tattoo studio next week after closing a month ago, not because she wants to but because the bills are piling up and she says she has no choice.

Johanna Ramirez works in her grocery store in Fort Lupton, Colorado, where she is concerned that not enough customers are taking precautions, like wearing masks, to stop the spread of the coronavirus disease (COVID-19), April 23, 2020. REUTERS/Keith Coffman

“I would stay home if the government encouraged that, but they’re not, they’re saying ‘Hey, the best thing to do is go back to work, even though it might be risky,’” said Rose, 39, sitting inside her salon in a wood-sided building on a leafy street in the farming and oil town of Greeley.

Colorado is among the first wave of U.S. states beginning an experiment to reopen economies without the testing and contact-tracing infrastructure health experts say is needed to prevent a resurgence of the coronavirus, with lives in the balance.

“I feel like we are like test dummies that they’re learning off of,” said Mary Ramirez, a Greeley hair salon owner who will not be reopening next week as she believes, like Rose, there is insufficient safety guidance and planning.

Greeley’s Republican-controlled Weld County Commission, which has long sparred with Polis over public policy, went a step further, telling all businesses they could reopen on Monday. The city and county of Denver, on the other hand, extended stay-at-home orders until May 8, citing a lack of testing and contact tracing.

White House guidelines say states and counties should wait until new coronavirus cases decline for two weeks before reopening. The virus has killed more than 51,000 people in the United States, more than any other country.

An influential University of Washington model often used by the White House for COVID-19 projections says the earliest Colorado should reopen is May 25-31, and only then if it has sufficient capacity to test for the virus and contain future outbreaks. It says Colorado already has the second highest death rate in the West after Washington state.

With Colorado yet to record a sustained decline in cases, the governor says he sees “calculated risks” in reopening. He and other governors want to get economies rolling after the virus put 26.5 million Americans out of work and decimated states’ income from taxes.

Weld, about an hour’s drive north of Denver, with a large Latino and Hispanic community, has the third highest coronavirus death toll of any Colorado county with 70 fatalities. Its huge JBS USA meat processing plant was forced to close temporarily after the state reported four workers died there from COVID-19.

Still, local tattoo artist Steven Ortega, 35, wants to get back to business after the shutdown made it difficult to pay the rent and feed his family. He said he has 10 customers on his waiting list.

“People are lined up, we’re ready to go,” said Ortega, who believes he and his clients will be protected by the use of personal protective equipment (PPE) such as face masks.

Loosening the restrictions does not mean the local economy will roar back to life or people will follow new guidance, which includes wearing masks, some residents say.

“Half the people who come in here aren’t taking it seriously, no masks or gloves,” Johanna Ramirez, 35, owner of Mi Pueblo Market grocery store in Fort Lupton on the county’s plains, said as she rang up a customer who was not wearing a face covering.

Announcing the reopening, Polis told Coloradans they were entering “the time of individual responsibility and choices,” and he trusted them to “make good choices.”

An entrepreneur known for libertarian views, his message has differed from Democrat governors in California and neighboring New Mexico who have respectively told residents they must stay home until mid or early May for the good of the community.

Epidemiologist Lee Newman said “in an ideal world” Coloradans would continue to stay home, but many can no longer afford food or medicine unless they return to work.

“We don’t have enough tests being done to know how long we need to wait, how long we need to keep the society at the same level as we’re at now in terms of closures,” said Newman, professor of environmental and occupational health and epidemiology at the Colorado School of Public Health.

Waiting longer to reopen makes no sense to Weld County Commissioner Kevin Ross, who is counting on PPE and social distancing to curb the spread of the virus, given the “really low” rate of testing.

“There’s starting to be more of a panic, and more of a fear of not having work than the virus itself,” Ross said.

Colorado is among the lowest 25% of states in terms of per capita testing, with 9,971 tests per million people, according to the Covid Tracking Project, a volunteer group which publishes data on the pandemic.

Rose is also depending on PPE to protect herself and clients at her cosmetic tattoo and beauty parlor, in the absence of what she sees as responsible national, state or county leadership.

“They’re not taking this logically. They’re doing this more towards favoritism, ‘Let’s win the people, let’s give them what they want,’ instead of ‘No, this is what you need,’” said Rose, who will be wearing a face shield, N95 respirator mask, gloves and protective gown when she reopens. 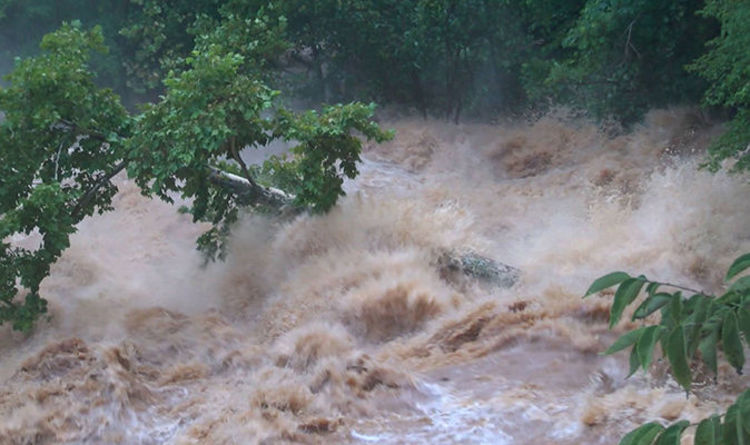 The College Lake Dam near Lynchburg could potentially burst, with the threat of up to 17 feet of water flooding parts of […] 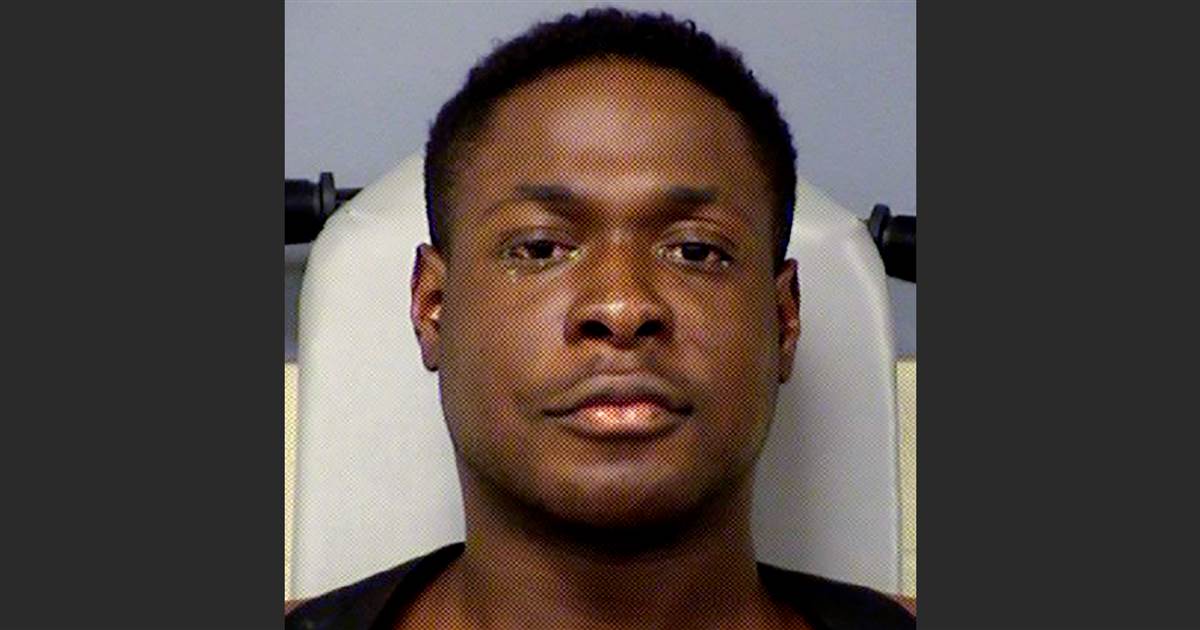 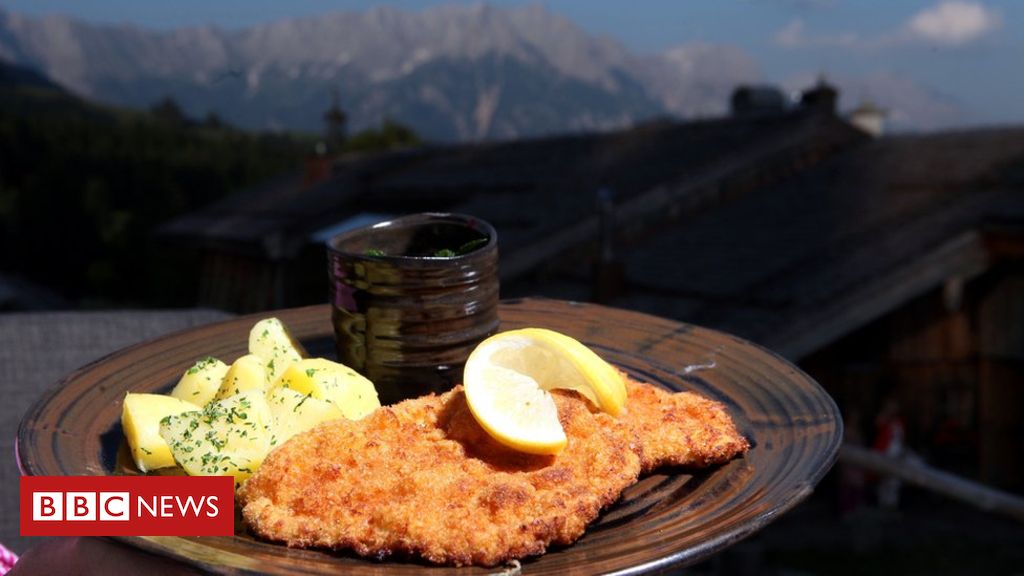 Image copyright Getty Images It began with two diners complaining they had been given the wrong dish and ended in violence, say […]