It was the London Marathon that wasn’t. But even though the capital’s streets were devoid of runners chasing their dreams over 26.2 miles, more than £5m has already been raised for charities by participants who instead completed tasks based around the numbers 2.6 or 26.

With the London Marathon postponed until 4 October, a number of high-profile athletes joined fundraisers to raise much-needed money for charities that have suffered as a result of the coronavirus lockdown. Those involved included 26 Olympians, among them Greg Rutherford, Chris Hoy, Tom Daley and Keri-anne Payne, who each did one minute of a group workout, including planks, squats, lunges and burpees, to raise money for their chosen charities.

Meanwhile, nine-year-old Melissa Newlands raised more than £500 by sitting in a bathtub of cornflakes for 2.6 hours to support her mum, who works as a nurse at Lindsey Lodge Hospice in Scunthorpe.

Hugh Brasher, co-chair of the organisers and event director of London Marathon, described the response to the 2.6 Challenge as “incredible” and said it would help to save the UK’s charities, many of which benefit from the London Marathon, the world’s biggest one-day fundraising event.

“The response we have had to the 2.6 Challenge has been incredible,” he said. “It has been so inspiring to see the nation come together – from superstar celebrities to young children – to help save the UK’s charities.

“The best of Great Britain’s society shines through whenever we have our backs to the wall. People have been in their houses now for over a month and I think many of us feel helpless.”

Last year more than 42,000 runners completed the race, watched by nearly one million spectators and a record £66.4m was raised for charity. This year there had been fears that some would attempt to run the course even during the lockdown, but organisers confirmed that no one had done so. “The public got the message and instead stayed in to do the 2.6 Challenge,” a spokesperson said.

“While we understand the necessity to stay at home to save the NHS, many of us want to do something additional to help those in greatest need and the 2.6 Challenge allows us to do that, to get active and to help save the UK’s charities,” Brasher added. “It’s important to say that today was just the start of the campaign and we want to encourage people that haven’t already taken part to think of a challenge and give it a go.” 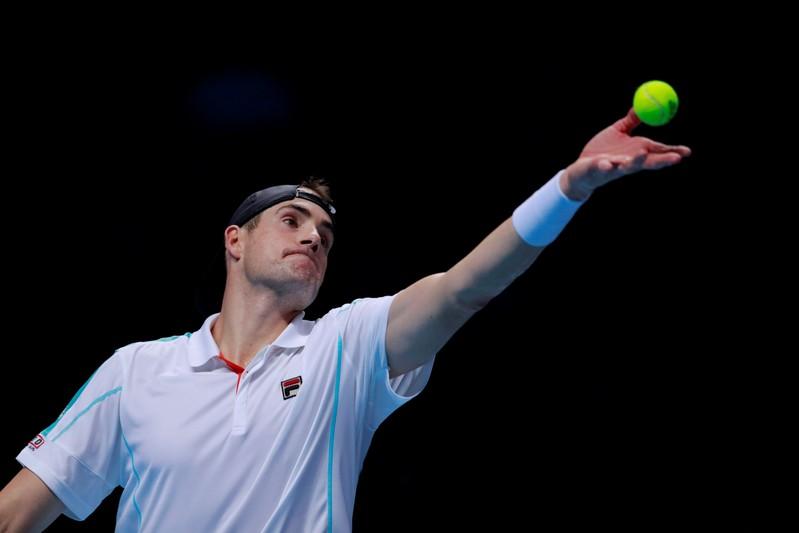 Lewis Hamilton broke Michael Schumacher’s all-time pole position record with another scintillating wet-weather drive at Monza yesterday, but the rest of the […]

(Reuters) – The Ras Al Khaimah (RAK) half-marathon, which bills itself as the world’s fastest such race, is set to be even […]