NEW YORK —
New York City Mayor Bill de Blasio said Sunday he hopes to have a roadmap by June 1 on how to rebuild the city after the coronavirus threat subsides.

The mayor, a Democrat, said at a news conference that city leaders he’s invited to help plan the city’s recovery should give him the roadmap by then. He said a full rebuild will take about 20 months.

He also said the latest statistics on people being treated for COVID-19 continued to be stable or decline.

The number of people in the city’s hospital intensive care units had dropped from 785 to 768. De Blasio said the city can’t begin reopening until decreases continue for 10 to 14 days. He said such a fall would signal it was time for the first steps in opening up.

“The health indicators have to give us the all clear,” de Blasio said. “We restart when we have evidence. There’s no on-off switch here. It’s a series of careful, smart moves.” 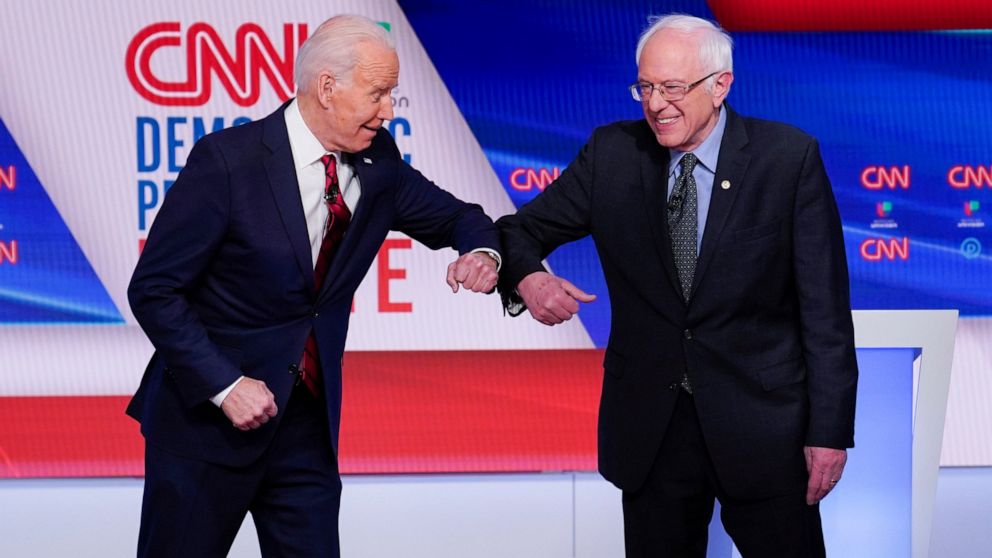 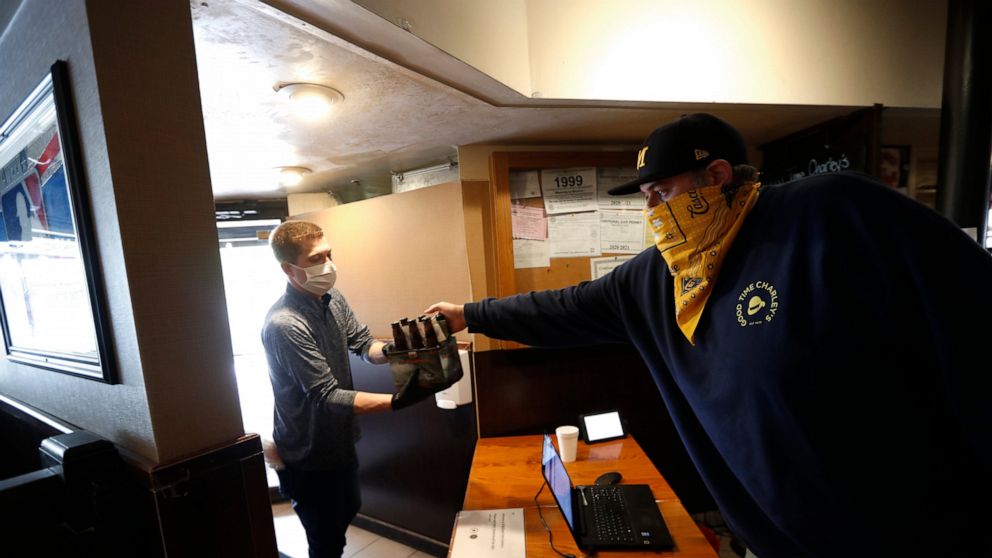 Michigan Gov. Gretchen Whitmer is closing indoor seating in bars in parts of the state, including a city with a bar that […] 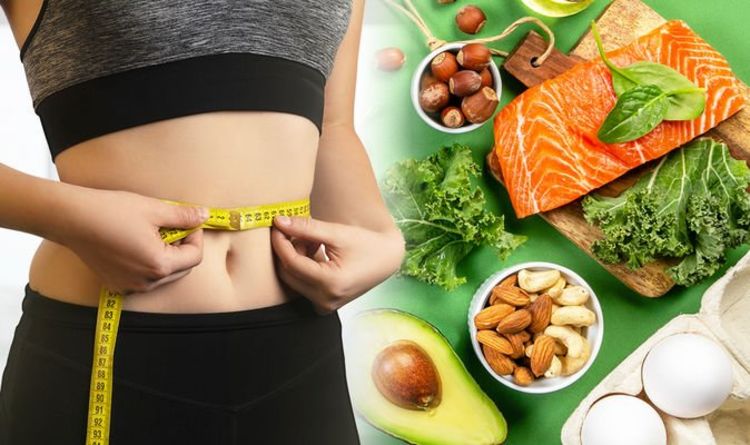 Eggs The expert said: “Eat them anyway, e.g. boiled, fried in butter, scrambled or as omelettes, whatever you want.” Keto low-carb vegetables […] 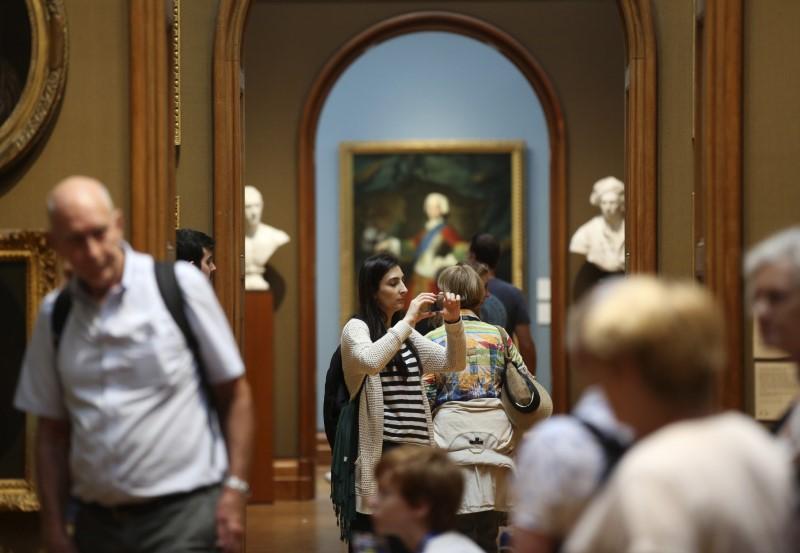 (Reuters Health) – Older people who frequent art galleries and museums, attend the theater and concerts may live longer than those who […]