(Reuters) – Amazon.com Inc (AMZN.O) is piloting the use of video conference calls to verify the identity of merchants who wish to sell goods on its websites, in a new plan to counter fraud without in-person meetings in the pandemic, the company said on Sunday.

The world’s largest online retailer has long faced scrutiny over how it polices counterfeits and allegedly unsafe products on its platform. Fakes have frustrated top labels like Apple Inc (AAPL.O) and Nike Inc (NKE.N) and discouraged some from selling via Amazon at all.

Amazon said its pilot began early this year and included in-person appointments with prospective sellers. However, it switched exclusively to video conferencing in February because of social distancing requirements related to the highly contagious coronavirus, which has infected more than 2.9 million people globally.

The interview vetting, on top of other risk-screening performed by Amazon, has been piloted with more than 1,000 merchant applicants based in China, the United States, United Kingdom and Japan, Amazon said.

The extra scrutiny by Amazon could make it harder for some China-based sellers, who have registered multiple accounts using private internet networks or fake utility bills. China-based merchants accounted for 40% of the top 10,000 Amazon sellers in Europe, according to 2019 research from firm Marketplace Pulse. 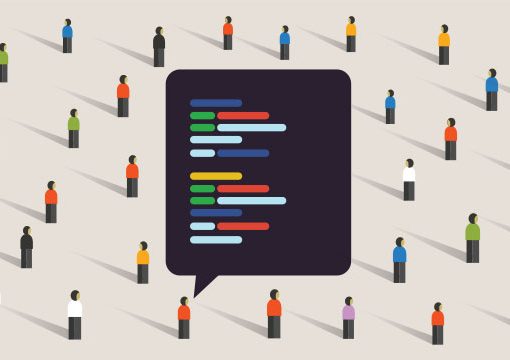 Open-source software is prolific in technology today. Just about everything from supercomputers to consumer electronics is powered by at least one piece […] 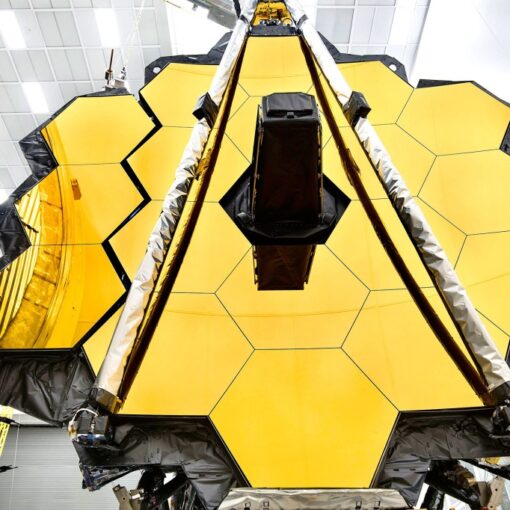 Moving at a quarter of a mile per second in space, the James Webb Space Telescope got its golden wings Saturday in […] 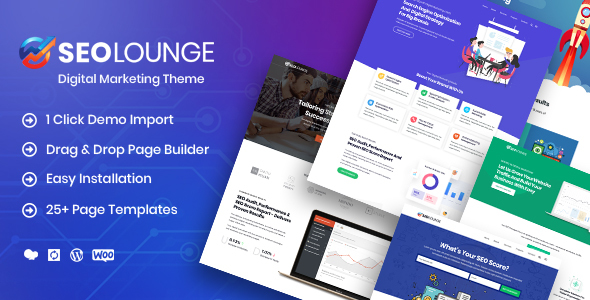 LIVE PREVIEWBUY FOR $40 SEOLounge SEO Agency WordPress Theme Requirement To work with SEOLounge, please ensure that you are running WordPress 4.7 […] 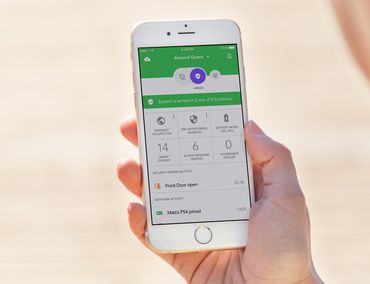