US women may soon achieve a level of equality not everyone wants – ending 40 years of all-male precedent by becoming eligible to be conscripted in a time of war, writes James Jeffrey.

One of the starkest ways American women have achieved equality with men in the workplace has occurred in the military.

The decision five years ago by then Defense Secretary Ashton Carter to open all positions in the armed forces to women – including combat duty – was largely applauded as a necessary step that benefited the military and society.

But this levelling of the military playing field has led to a more divisive consequence – at the end of March the government’s National Commission on Military, National and Public Service declared it is now time that women become eligible for the military draft – the procedure by which individuals are chosen for conscription – just like their male counterparts between the ages of 18 and 25.

Currently, all male US citizens in that age bracket, regardless of where they live, and male immigrants – documented and undocumented – residing within the US, must register through the Selective Service System.

These registrations create a pool of men who could be pressed into service if the US needs tens of thousands more troops to fight a war or if the country faces an existential crisis.

Women have also been serving the US military for generations, from sewing uniforms during the Revolutionary War to nursing the wounded in World War II. But they have never been required to register for the draft, a stance increasingly at odds with the reality of American’s modern military.

“The mere fact that women would have to register would signal a national recognition that everyone is expected to serve if needed and that everyone’s service is valued equally,” says Kara Vuic, a war studies professor at Texas Christian University, who is writing a book called Drafting Women.

More than 224,000 women are serving in the US military, constituting about 17% of the armed forces’ 1.2m active duty members. More than 2,900 of those women have served in army combat positions since 2016, according to the national commission.

It spent two years conducting dozens of hearings across the country. In its final report it recommended “that Congress amend the Military Selective Service Act (MSSA) to eliminate male-only registration and expand draft eligibility to all individuals of the applicable age cohort”.

The decision could be seen as moot. No one has been forced into military service in more than 40 years since the Vietnam War, mainly thanks to the creation and size of America’s modern-day all-volunteer military force.

But not registering with the Selective Service has implications, including exclusion from student loans or employment for the federal government.

Beyond arguments that the draft change empowers equality between men and women, the commission noted that the US population growth rate is at its lowest in more than 80 years and that seven out of 10 Americans of draft age – both male and female – are unfit for military service.

In 2009, a group of retired US generals and admirals formed a nonprofit group “Mission: Readiness” to draw attention to this growing problem. In their report Ready, Willing, and Unable to Serve, the most common barriers for potential recruits were failure to graduate high school, a criminal record and physical fitness issues, including obesity.

Richard Kohn, professor emeritus of History and Peace, War and Defense at the University of North Carolina, says the US can’t expect to have a first-rate fighting force if half the population is excluded.

“If you want the best human capital in your force you need to include women – there is simply not enough of the necessary calibre in the male population to get what you need.”

Conscription in the US has been employed by the federal government in five conflicts – the American Revolutionary War, the American Civil War, World War I, World War II, and the Cold War (including the Korean and Vietnam wars).

The draft’s most recent incarnation came into being in September 1940, when Congress passed the Burke-Wadsworth Act, which imposed the first peacetime draft in US history.

It ended in 1973 when the US armed forces became all-volunteer, and from 1975 to 1980 men were not required to register with the Selective Service. But after the Soviet Union invaded Afghanistan, President Jimmy Carter reinstated it.

But the issue kept bubbling away across the decades and recently the courts have weighed in. In 2019 a Texas district judge ruled that while historical restrictions on women serving in combat “may have justified past discrimination,” the fact that men and women are now equally able to fight renders the men-only draft system unconstitutional.

In New Jersey, a district judge is considering a case brought by a 21-year-old New Jersey woman who twice tried to register for Selective Service.

Among the general public, the majority of men and women support women serving in combat roles. But opinion about women being drafted appears sharply divided along gender lines.

In a 2016 Rasmussen Reports poll, 61% of men favoured extending the draft registration to both sexes while only 38% of women supported doing so.

That said, both men and women are not keen about the draft in general. Only 29% of all voters support it, according to the 2016 poll.

The issue even has feminists splitting either way.

Some believe registering women on the same basis as men would recognise both genders have equal rights and responsibilities in society. Draft expansion advocates also say it could encourage more women to consider the military a suitable career.

In 2019, Democratic Congresswoman Alexandria Ocasio-Cortez said she supported all genders being drafted as long as a draft existed.

But there are also feminists who believe the entire militarist system is a social evil that ought to be dismantled.

More on women in the military

“War is not a feminist position,” says Maria Santelli, executive director of the Washington-based Center on Conscience & War, a non-profit that opposes military conscription and advocates for conscientious objectors to war.

“Feminism is life affirming. Women and children suffer disproportionately through war around the globe. One’s equality shouldn’t be based on acquiescence, submission to the military.”

She notes people have often defended the Selective Service by saying “it’s just registration”- skirting the reality that it is ultimately about mobilising for war and body bags coming back.

“You are not just putting your name on a list,” Santelli says.

Currently you can be registered simply through ticking a box online when applying for a student loan. But the commission has been more candid about the potential implications of registration and is considering making it a more formal and less passive process.

Experts also point out that the lack of fairness in the draft system fuelled much of the fierce protests against the Vietnam War draft.

“The younger generation today can appear blasé and apathetic on this, and it’s not the cutting edge issue it was back when I was 18,” says Matt Meyer, former chair of the War Resisters League who in 1980 became a public face of non-registration resistance in New York, appearing in Rolling Stone magazine alongside a photo of him burning his registration card.

“But when I speak to young people, and those I taught as a professor, they are angry and speaking out about issues like climate change, and I think you would see the same militant response if the draft was enacted now.”

The commission’s verdict along with increasing pressure from the courts means US lawmakers will no longer be able to avoid making a final decision, Santelli says. Congress would need to modify the Selective Service Act if it were to include women.

For now, the government has far more pressing matters to consider due to the Covid-19 outbreak, whose wider societal ramifications might even come to influence Selective Service and the draft.

“A draft of massive numbers of people would be almost inconceivable in this era, but what I can imagine is a targeted draft of people with certain skills [such as] cyber or medical, for example,” Vuic, of Texas Christian University, says. “There are provisions even now to conscript medical personnel. Imagine if we got hit with a cyberattack in the middle of this COVID-19 quarantine.”

Whether a more focused draft would be more acceptable to the populace may depend on the type of America that emerges from the pandemic.

“We are going to come out of this with a new understanding about the connection between government and society, that it is important but also not fully working,” Meyers says.

“As that connection is noted, felt and rethought, especially by younger generations, will that result in more resistance to unpopular policies such as being conscripted? I think that will be one of them.” 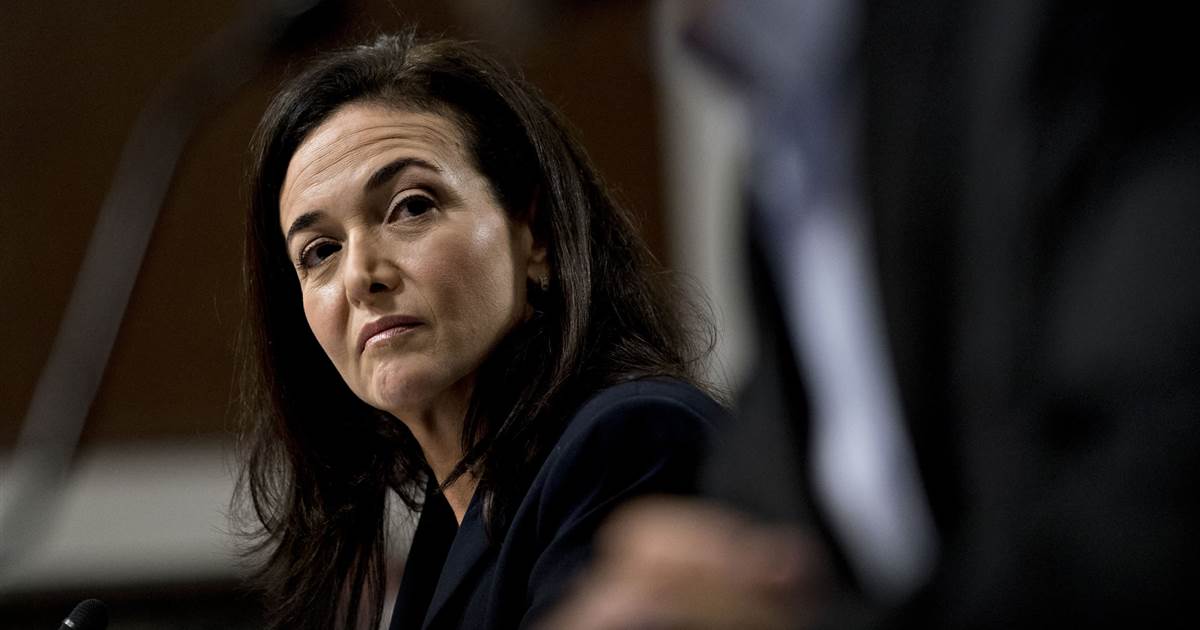 Facebook COO Sheryl Sandberg recently argued against the two antitrust lawsuits filed this week that could result in the divestment of Instagram and WhatsApp, saying […] 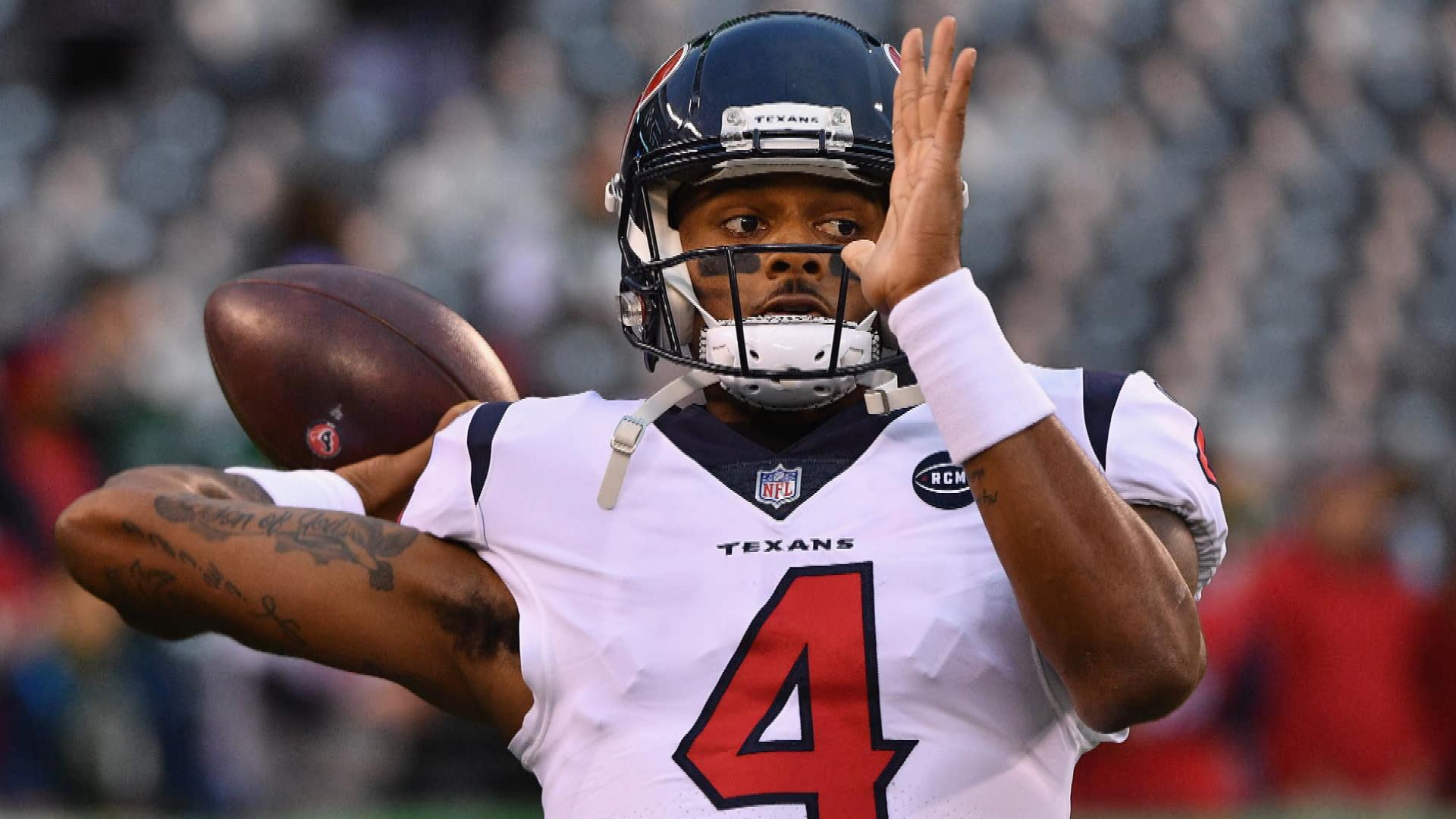 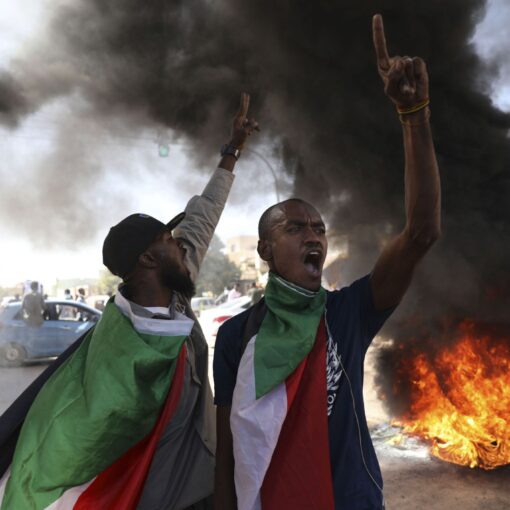 CAIRO (AP) — Dozens of Sudanese rallied in the capital, Khartoum, on Thursday to demand the closure of illegal detention centers following […] 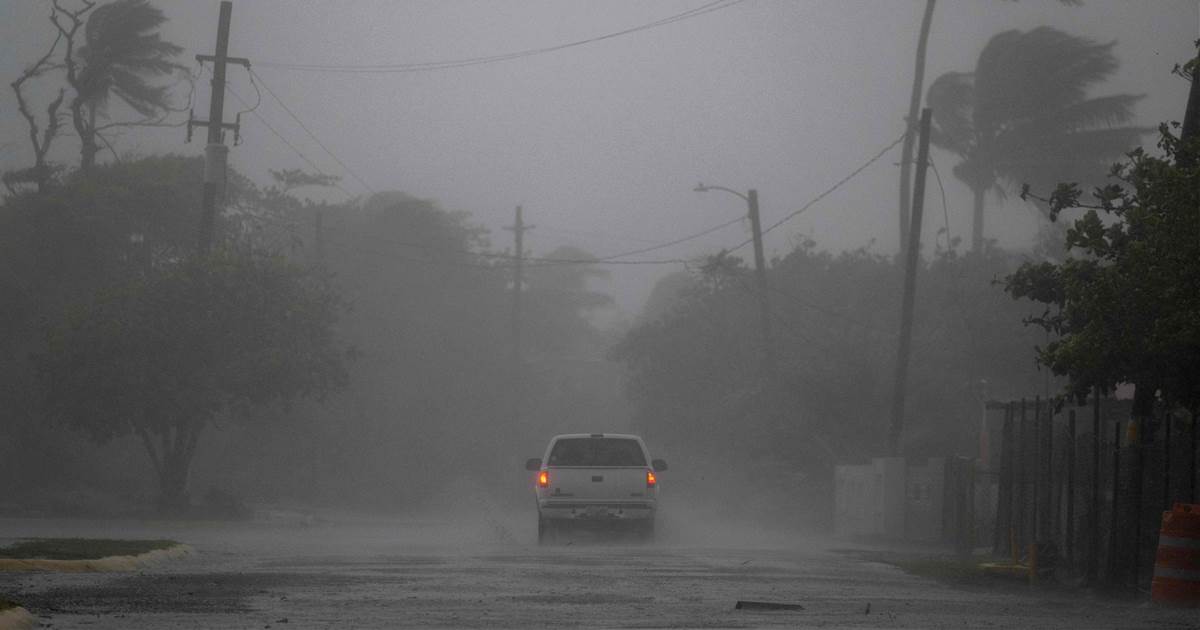