The post-Tom Brady era is off to a shaky start at the New England Patriots after a controversy surrounding their new kicker.

As part of the Patriots’ rebuild they selected Marshall kicker Justin Rohrwasser in the fifth round of this week’s draft. However, it soon emerged that the 23-year-old has a logo of the Three Percenters tattooed on his forearm. The group, which advocates for gun rights, has been described as a rightwing militia. Three Percenters have been accused of advocating against immigrants, refugees and minorities.

During a call with reporters on Saturday, Rohrwasser said the tattoo did not represent his views.

“I got that tattoo when I was a teenager and I have a lot of family in the military. I thought it stood for a military-support symbol at the time,” Rohrwasser said. “Obviously, it’s evolved into something that I do not want to represent. When I look back on it, I should have done way more research before I put any mark or symbol like that on my body, and it’s not something I ever want to represent. It will be covered.”

The kicker also has tattoos reading “Liberty or death”, “Don’t tread on me” and one celebrating the Dave Matthews Band. He said in an interview in 2019 that the tattoos were “random”.

The Southern Poverty Law Center and the Anti-Defamation League describe the Three Percenters as an anti-government extremist group. Members of the group were present at the Unite The Right rally in Charlottesville in 2017, although the Three Percenters have subsequently said they do not support white supremacy, and are not a militia.

The Patriots selected Rohrwasser to replace long-time kicker Stephen Gostkowski, who the team released in March. Gostkowski had been with the Patriots for 14 seasons and won three Super Bowls. 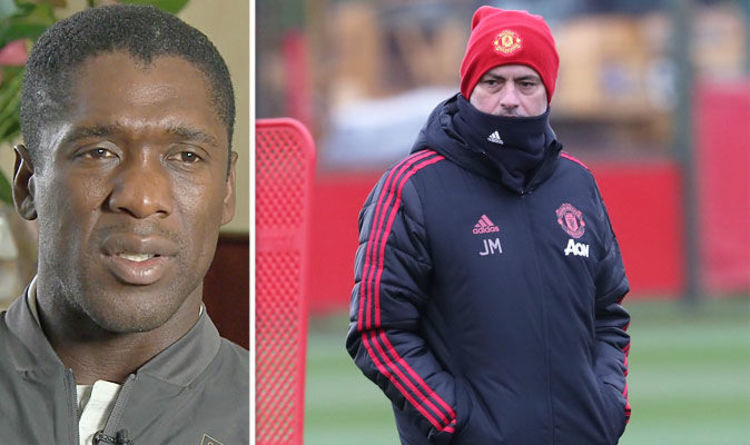 That is according to Netherlands legend and Cameroon manager Clarence Seedorf. Jose Mourinho took over from Louis van Gaal at Manchester United […]

Shane Sutton, the former head coach of British Cycling and Team Sky, has been accused of being a doper and a serial […]

Eddie Jones has stated that he considers this to be the biggest game of England’s season, clearly forgetting the Six Nations is […] 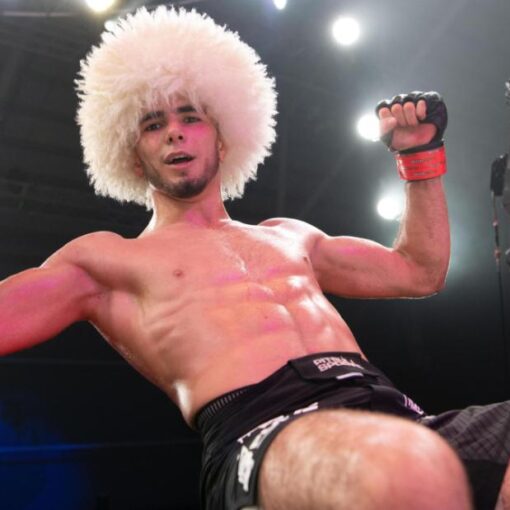