Clunky at times, poignant at others, and exceptionally entertaining in spots, the NFL draft entered its third and final day with Cincinnati selecting an Appalachian State linebacker on Saturday.

Commissioner Roger Goodell has insisted the sporting world needed the draft to be held on time. Sure, it’s been remote/virtual/digital; make your own choice. But the amount of eyeballs watching has been, well, an eye-opening number. And through Friday’s third round, the accompanying telethon had raised more than $5m for six organizations battling the coronavirus pandemic.

“That work continues today,” Goodell said, “and the NFL will again match every dollar donated by fans.”

NFL general managers also put together donations, initiated by the Eagles’ Howie Roseman, with each giving at least $8,000 for every selection in this draft.

The league even awarded the 2022 draft to Las Vegas after all events on the Strip for this year were canceled due to the nationwide shutdown on large gatherings.

Concerns about all sorts of technological issues have been unfounded. Sure, there were awkward moments, but those come even when the draft is a mega-event drawing hundreds of thousands of fans to the ‘Rocky Steps’ in Philadelphia or lower Broadway in Nashville.

Saturday’s fourth round seemed to go even more smoothly than the previous three. The dominance by the Southeastern Conference and national champion LSU continued, too.

The SEC had 40 players chosen through three rounds; 40 previously was the most through four rounds. In round four, another eight SEC guys were taken. Ten LSU Tigers went on Thursday and Friday. Add another two to that: tackle Saahdiq Charles and DT Rashard Lawrence.

Hardly surprising that so many players came from LSU, including top overall pick Joe Burrow, who the Bengals hope will be their franchise quarterback.

Meanwhile, such iconic programs as Nebraska, Oklahoma State, Pitt and West Virginia had been blanked.

Meanwhile, App State had its second player chosen, linebacker Akeem Davis-Gaither, the Sun Belt’s defensive player of the year who was a standout at the Senior Bowl – a game the Bengals coaching staff worked.

Washington dealt their unhappy veteran tackle Trent Williams to San Francisco on Saturday morning, and then chose Charles, who has been plagued by off-field issues and served a six-game suspension.

The Niners will send a fifth-round pick in this year’s draft and a 2021 third-rounder to acquire Williams. The deal reunites him with 49ers coach Kyle Shanahan, who was the offensive coordinator in Washington when Williams was drafted fourth overall in 2010.

The first quarterback chosen on day three was Washington’s Jacob Eason, who went to Indianapolis. The Colts, of course, signed Philip Rivers as a free agent and still have incumbent Jacoby Brissett. Both have contracts only through 2020, though.

Eason, whose father Tony was a wide receiver at Notre Dame, lost out to Jake Fromm at Georgia, then transferred to Washington. Fromm still remained on the board after four rounds, perhaps hurt by a mediocre combine performance. 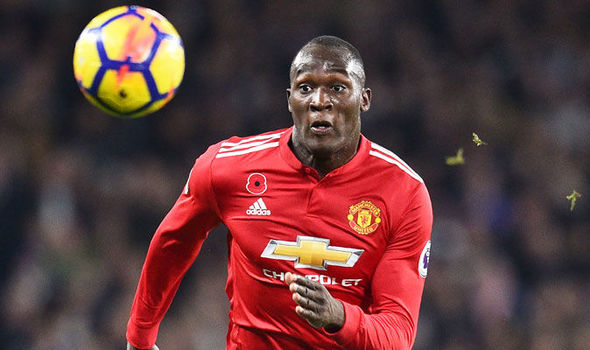 Those are the thoughts of BBC Sport pundit Ian Wright. United slipped to a 1-0 defeat away to Chelsea on Sunday, which […] 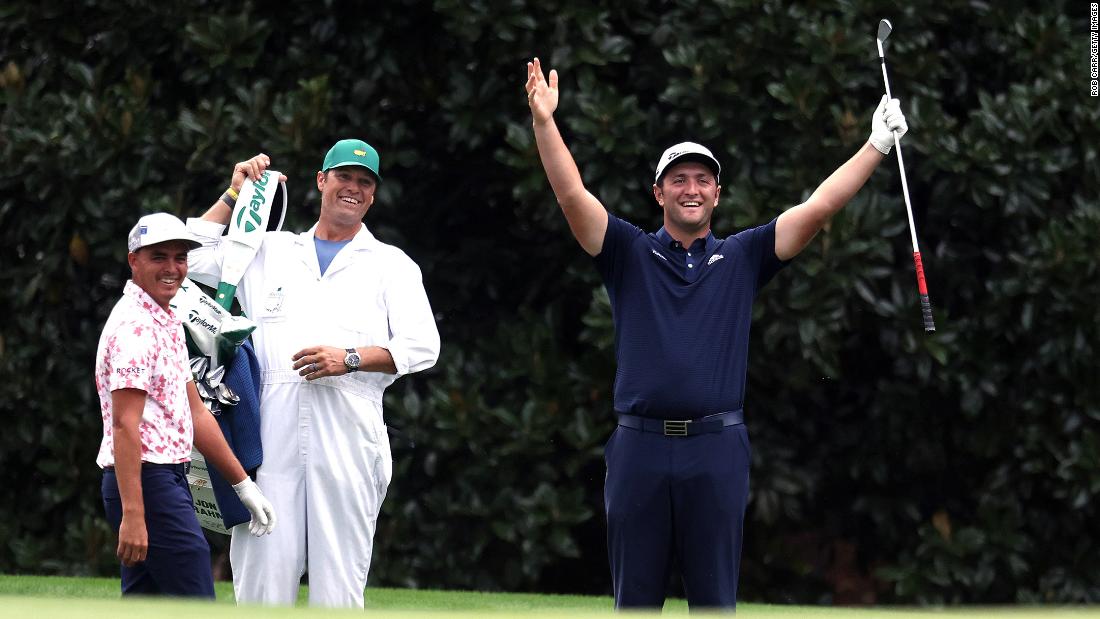 Jon Rahm, on his 26th birthday, produced potentially one of the all-time best golf shots during a practice round on Tuesday ahead […]