As fans remember, not too long ago, North West totally crashed her mom Kim Kardashian’s makeup tutorial filming for her social media. No matter how much the mother of four would ask her firstborn to just give her a bit to finish shooting the clip, the child would continue bothering her, which was frustrating at first.

However, one insider claims that Kim soon realized these are the moments that she should truly value in life.

North had a massive meltdown right in front of the camera and the video in which Kim, frankly, looked done with her kids’ nonsense, soon became viral.

I’m walking you step-by-step through a quick and natural makeup routine for staying home. (With unexpected cameo from North) I’m using some of my @kkwbeauty essentials. Watch the full on my IGTV pic.twitter.com/IwcYzA4flT

But in reality, Kim totally cherishes the time she gets to spend with her kids and husband amid the COVID-19 pandemic quarantine.

Obviously, it’s not easy at all since kids are so easily bored and can be hard to deal with at times, but Kim is doing a really good job all things considered.

What makes her mission a bit easier is that she also enjoys the time spent with the young ones, even though she needs a little peace and quiet as well from time to time.

Her viral video was posted earlier this month and showed Kim hiding in the guest bathroom to get away from the kids for only a few minutes as she was filming her makeup tutorial.

However, North managed to find her anyway and the rest is hilarious history!

And then it happened again during a PSA from the reality TV star!

One source dished via HollywoodLife that: ‘At first, Kim was admittedly a little bit frustrated when North interrupted her makeup tutorial. Kim is a hands-on mom and she dedicates every free moment to her kids but [tutorials] were the one thing she tried to do for herself while isolated. And she finally got a few free moments to herself!’

‘But after seeing how the video turned out and the reaction she and North got from everybody, Kim realized it was actually so much better than she had ever planned.’ 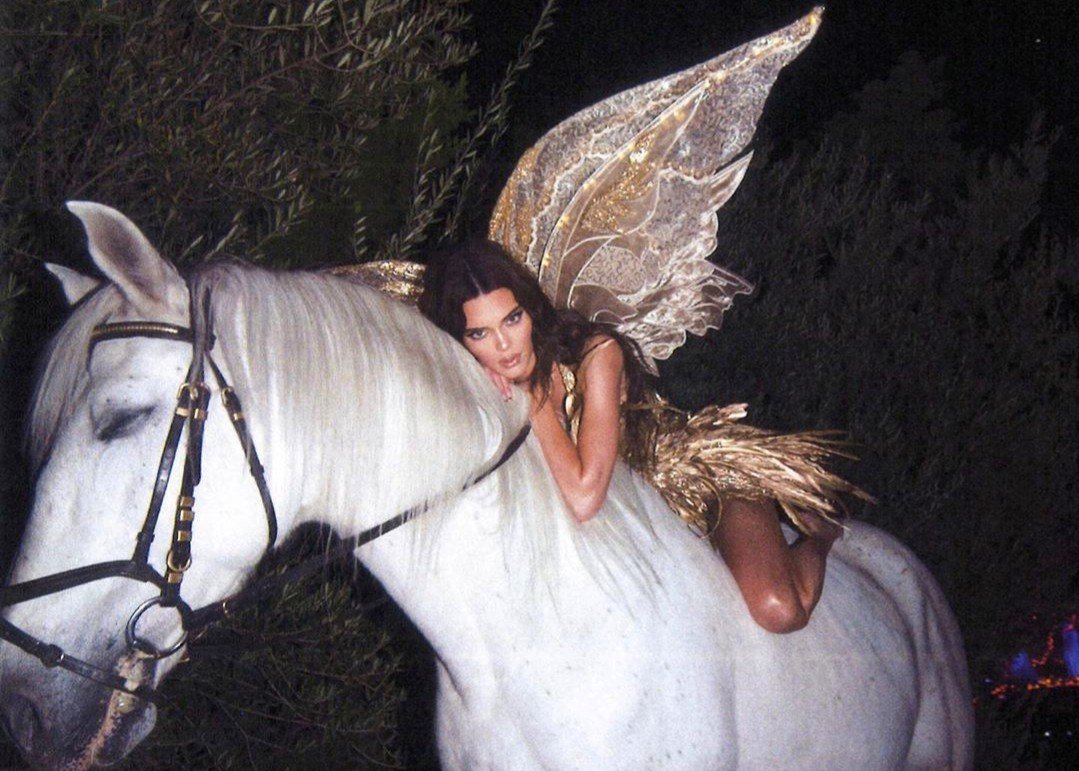 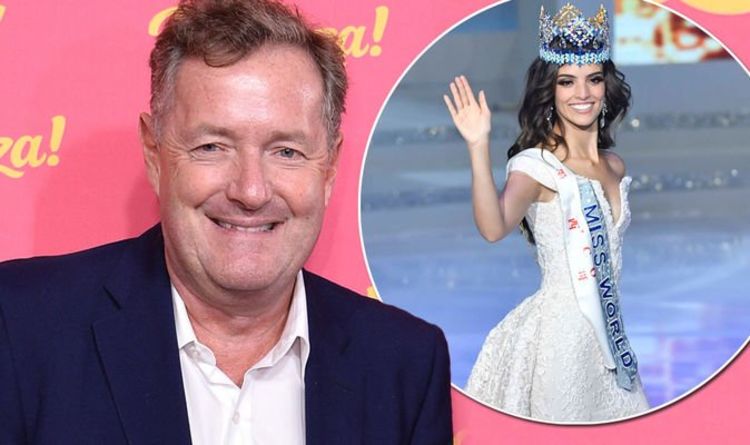 Piers Morgan, 54, took to social media this morning to announce some big news. The television presenter, who is best known for […] 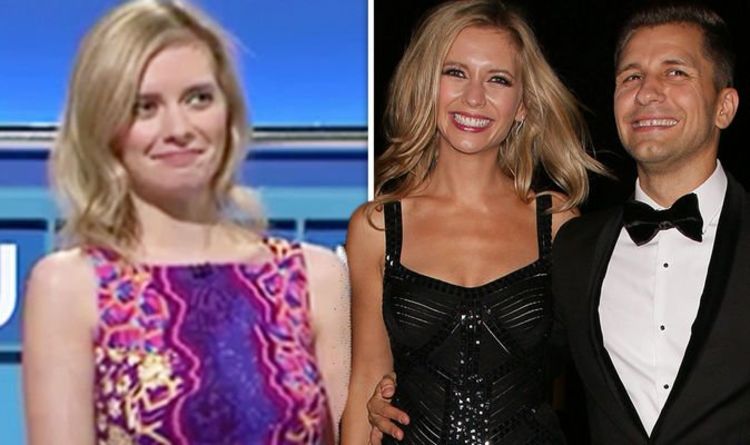 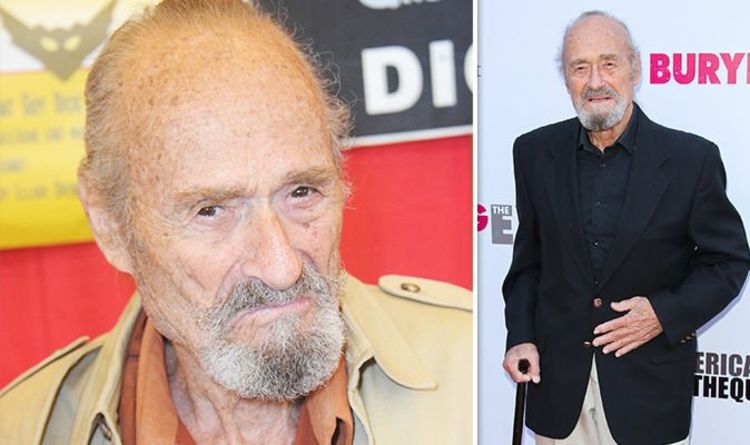