In case Andy Cohen’s post-reunion hangover wasn’t enough for you to believe that the teleconference sit down was epic, Kandi Burruss recently opened up about what went down. The singer made it clear that the ladies were out of control.

After it was announced that the Real Housewives of Atlanta were filming their annual get together virtually, fans felt that it wouldn’t do the show justice considering what went down this season.

However, producers made sure that the ladies had everything they needed to deliver clear sound and picture, while the stars brought the drama.

Kandi took to Instagram Live to chat with Hollywood Life about Thursday’s event.

‘I’m not going to lie. Well, for me, it was aggressive. I would say aggressive because I mean the arguments were going so crazy sometimes that [host] Andy [Cohen] is trying to get us to stop and he can’t because we’re not in the room with him so nobody can stop us from talking or saying what we need to say, so people are just going for roadkill when they say what it is they need to say until finally some of us had to be muted.’

She went on to reveal that the women were yelling so loudly that she had to ask for her headphones to be turned down.

Kandi added: ‘I think some people still have more to say. Some people walked out,’

The word on the street is that Nene Leakes walked away from the camera multiple times while filming.

In a new article published by B.Scott, the blogger revealed that Kenya Moore came with guns blazing. The mother of Brooklyn Daly allegedly brought up Nene’s affair rumors.

A few other topics were addressed during the reunion including snakegate, Porsha Williams vs. Eva Marcille, and Tanya Sam vs. Kenya Moore.

JJ recently addressed the difficulties he has faced when apart from his family as he remains on the show. The celebrity contestants […] 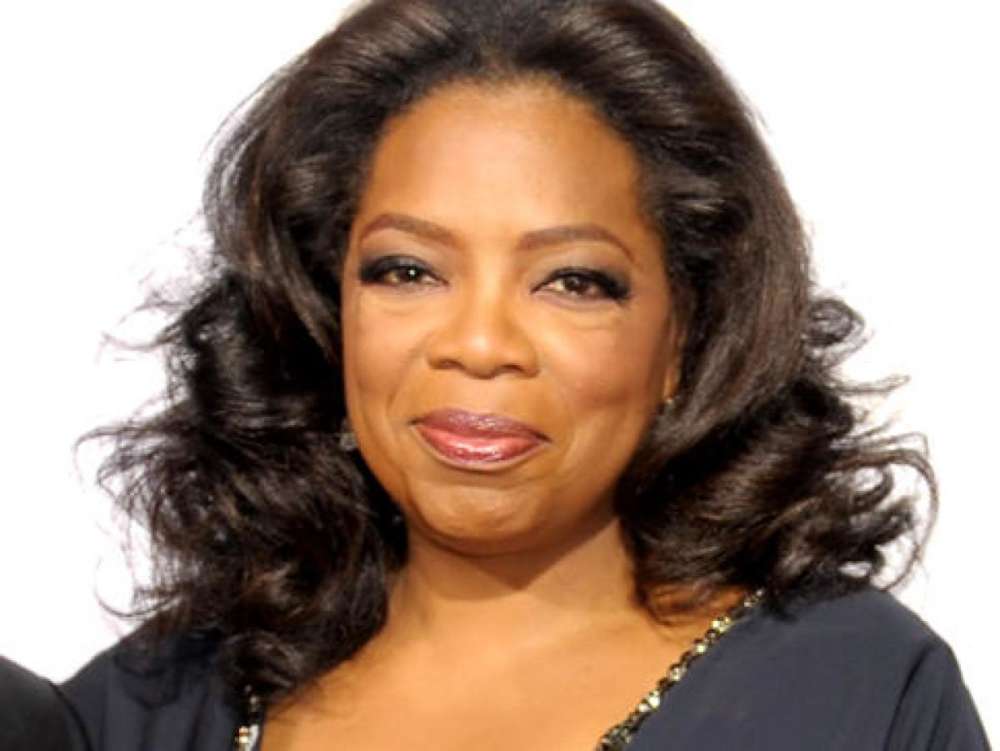 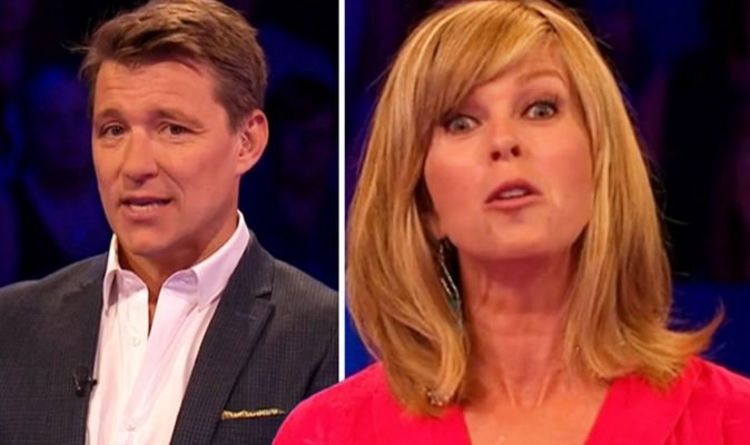 Kate Garraway, 52, seemed to suggest she had a “crush” on her fellow presenter Ben Shephard, 44, following a flirty comment from […] 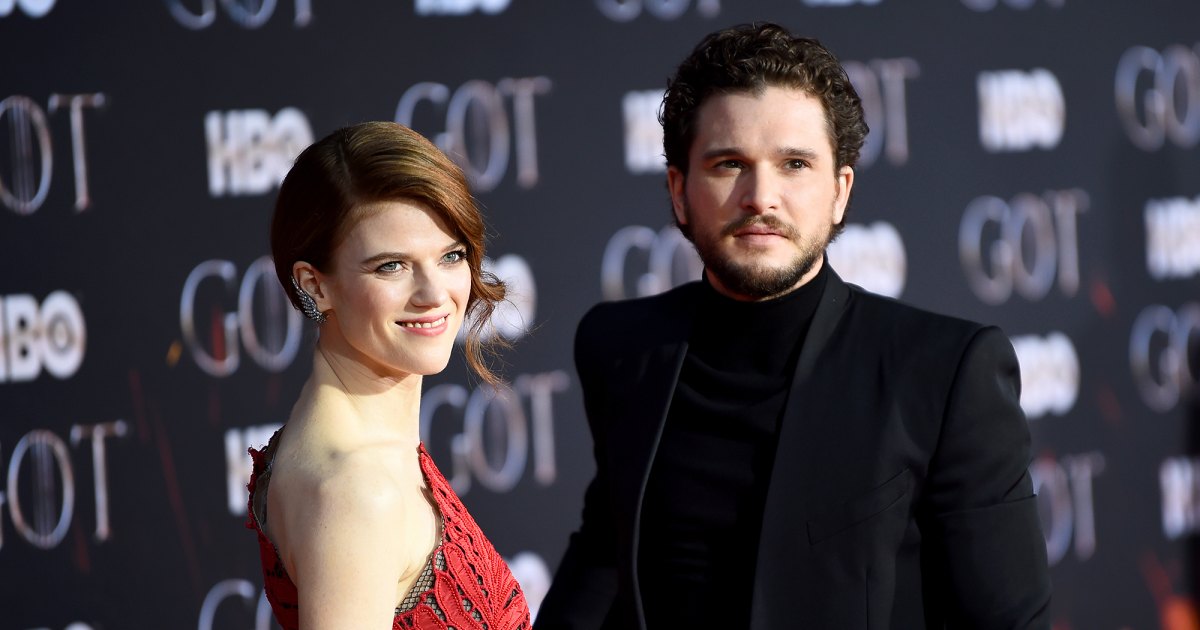 Love on the set! Kit Harington and Rose Leslie met while filming season 2 of Game of Thrones in 2011. While Harington […]