TOKYO (Reuters) – Japan Airlines Co (9201.T) is discussing the possibility of securing financing totaling $2.8 billion from its lenders to cushion the financial blow of the coronavirus outbreak, public broadcaster NHK said on Saturday.

The airline, which has seen its passenger numbers tumble as it has slashed 90% of its international flights and 60% of domestic flights, has tapped its main lenders Mitsubishi UFJ Financial Group (8306.T), Mizuho Financial Group (8411.T) and other banks for extra funding, NHK said, citing unnamed sources.

It was also considering securing special emergency funding from the Development Bank of Japan (DBJ), it added.

Global airlines are struggling to pay fixed costs as the majority of their planes have been grounded due to traveling restrictions put in place to control the spread of the coronavirus.

Japan’s government has promised financial support for the country’s airlines as part of a coronavirus stimulus package equivalent to a fifth of Japan’s annual GDP, although it has yet to say how much they will receive.

JAL and its rival ANA Holdings Inc (9202.T) are not government owned, but ties with regulators are close, with officials and politicians willing to extend financial help in troubled times to support a domestic aviation network which connects an island archipelago stretching almost 3,000 kilometers (1,800 miles).

Earlier this month, Reuters reported that ANA is seeking a $2.8 billion credit line from the DBJ, and is working with private banks to bring forward $930 million in borrowing that had been scheduled for June. These objectives include substantially increasing revenue and growth, reaching new customers and generating repeat business. The study, commissioned by Vistaprint, an online […] 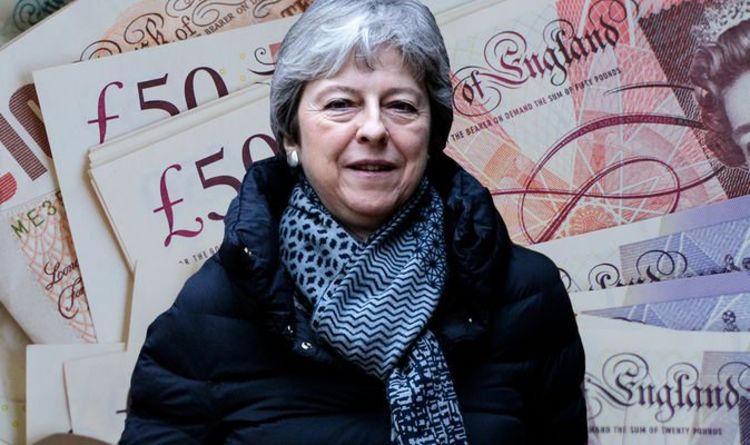 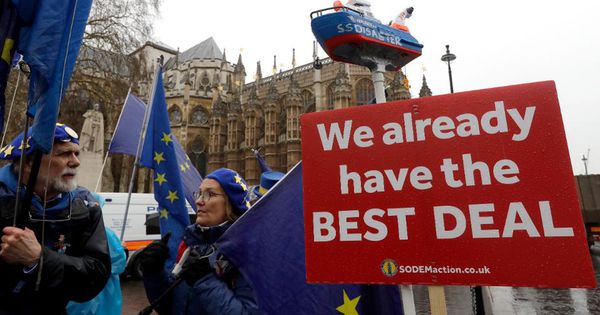 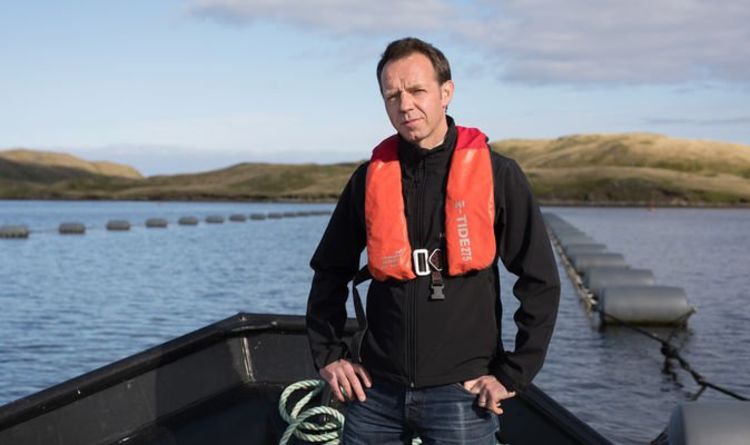 Supermarket chain Waitrose, a major supporter of sustainable UK small businesses and responsibly sourced fish, is a key client of the second-generation […]