“I’ve been stuck here for almost a month, I have no money to send to my kids, no money for transport to see my kids,” says Eugenica.

She is in the Philippines’ capital Manila in lockdown, and the survival of her children is plaguing her mind. They live in the countryside and she can’t get to them. But even if she could, she has no money.

Eugenica had been working in Hong Kong as a live-in domestic helper for a family of eight for the past year and a half. She talks of having to prepare endless meals and how much strength she needed to look after such a large household.

Still, she says, she had been treated well until the Covid-19 outbreak. When Hong Kong announced a lockdown her employers told her not to leave the house. But after a while, they were not giving her enough to eat, so she begged them to let her leave to buy some necessities.

That was when they decided they would, as Eugenica says, “terminate” her. She was given only enough money to buy an air ticket to the Philippines and now has nothing else left. Friends are giving her some food and she’s sharing a ramshackle house with many other now-unemployed maids, nannies and cleaners who have nowhere else to go.

On the other side of the world, in the United States, Lydia is worried, but also angry.

“Right now domestic workers are on the frontline of this coronavirus health crisis. We are close to the most vulnerable people, but if I can’t work I can’t feed my family,” she says.

Lydia is a nursing assistant who cares for the elderly and disabled in their homes. She lives in Boston but is originally from Uganda, which she left 14 years ago. She’s lucky that her three children are with her, unlike Eugenica’s.

What both women have in common is that their employers offered no financial assistance when they suddenly asked them to stop coming to work.

Lydia says that is “disastrous” for her family, as she has never had any paid sick leave in her jobs. She is an undocumented migrant, but she is keen to point out that the United States relies on an army of people like her, caring for the sick and the elderly in this crisis – yet they don’t get any help or protection from the government.

There are, however, some countries that have offered financial protection to their domestic workers. Claire Hobden from the International Labour Organisation says that the big challenge in domestic work is the high rate of informality and how many are not registered with national social security systems.

Ms Hobden says Spain is including domestic workers in its unemployment insurance. But these benefits only apply to those workers already officially registered prior to the crisis. That still leaves a high percentage of informal domestic workers, many of whom are migrants and undocumented, without any kind of protection.

Argentina has gone a step further to ensure all domestic workers, whether formal or informal, qualify for income support. And France has passed some legislation allowing critical domestic workers to be eligible for personal protective equipment (PPE) and income protection. But “these are exceptions to the rule”, says Ms Hobden.

The United States is not the only developed economy where many domestic workers feel they are unsupported.

Mother-of-four Michelle now lives in Essex in the UK, and like Angelica is also originally from the Philippines. Until recently, she thought her life had been improving after two years of “verbal and physical abuse” at the hands of her previous employers.

She was a victim of modern-day slavery – being brought to the UK from Saudi Arabia without her consent. Michelle remembers being forced to work “almost 24 hours a day, and being lucky if you got three hours’ sleep”.

She managed to escape from the apartment where she was being held and was allowed to stay in the UK and work legally, supported by the Voice of Domestic Workers NGO. But now her life has been turned upside down again.

Michelle was working for three households, all in very upmarket parts of London: they all cancelled her employment, and as with Eugenica in Hong Kong and Lydia in Boston, didn’t offer any further financial help.

Michelle last saw her children in 2014, but felt her sacrifice was necessary. Now she worries for her family back in the Philippines more than ever.

It is not just migrant workers who are struggling in this situation. Conservative estimates show that India has over four million domestic workers – the vast majority of them are locals.

Simy lives in Kerala, India, with her husband and their 10-year-old disabled daughter. They survive thanks to food rations given to them by the state government. Also, because of her daughter’s condition, her school fees are paid for.

But income has dried up and Simy is worried they might lose their home. Her husband is an auto-rickshaw driver and took a loan just before the crisis to pay for a much-needed new vehicle. The loan is secured on their home and they have no means to pay for it. For Simy, all she can do is wait.

“If the lockdown continues, I don’t know how we will survive. I am praying to God. Everything is in God’s hands now.”

Stories like these have prompted a degree of soul-searching among some employers of home helps.

Former maid turned bestselling author, Stephanie Land, has used various platforms to highlight the issue, saying: “If you had money to pay a house cleaner last month, keep paying them this month even as you shelter in place.”

Claire Hobden from the ILO believes it is difficult to expect that every household would be able to continue paying domestic workers but hopes that the current lack of home help will highlight how dependent households are on these services.

As for the future, she says “we must promote inclusion of domestic workers into existing laws and policies to ensure that they have the right to the same treatment that other workers benefit from.”

Back in the US, Lydia says there’s a need for a bills of rights for domestic workers: “We are undocumented – we pay taxes and we don’t get benefits from them.”

In the UK, Michelle is stuck in limbo, waiting for the pandemic to ease, her thoughts turning to the future, and her four children back home.

“If I go back the poverty is there. I’m thinking of staying here until I can earn some money, save and start a business in the Philippines. Then I can be with my kids.” 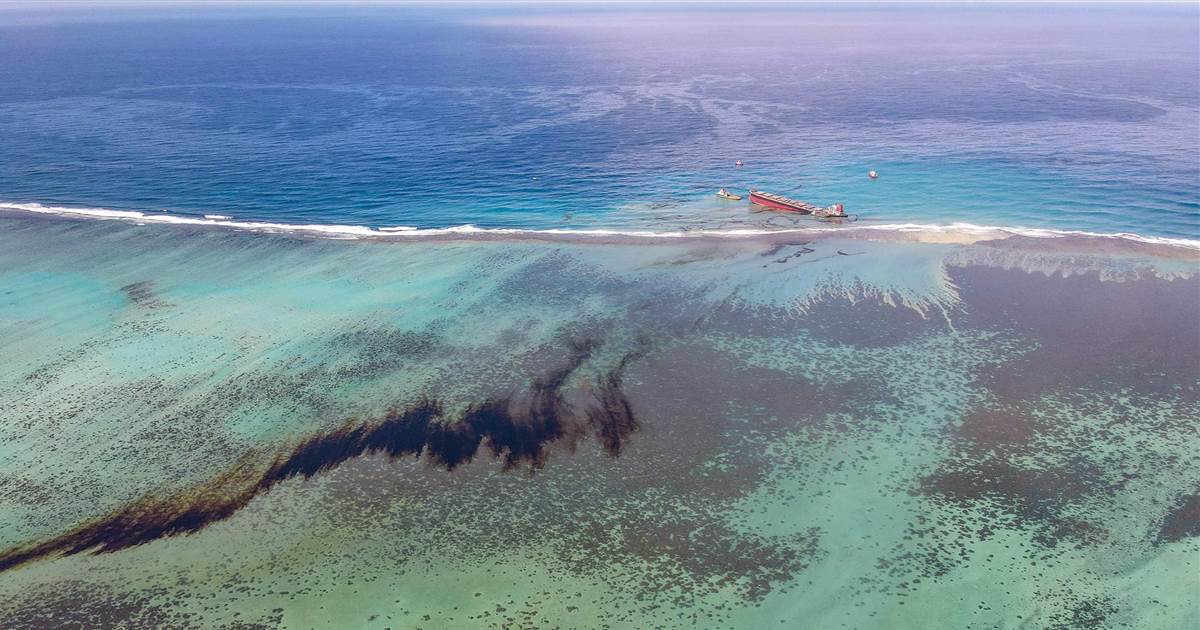 Within minutes of hearing about the oil spill, David Sauvage raced to the waterfront. The MV Wakashio, a Japanese-owned ship heading to […] 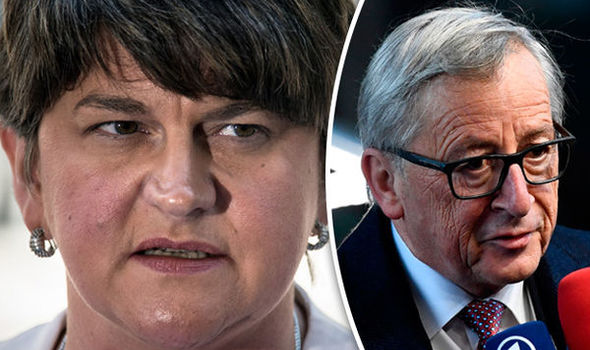 Leader of the DUP, Arlene Foster, issued a statement on Monday night just days after Ireland’s taoiseach said the country would block […] 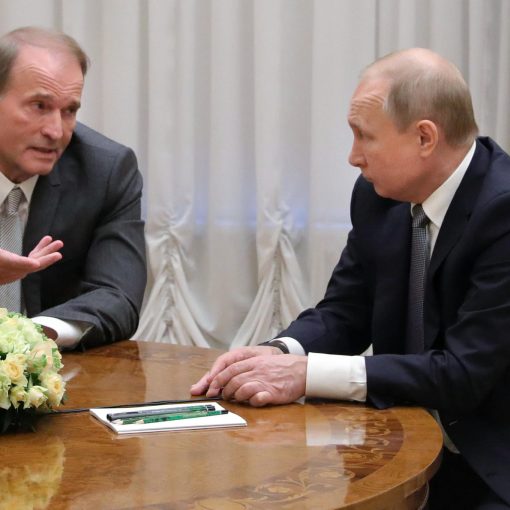 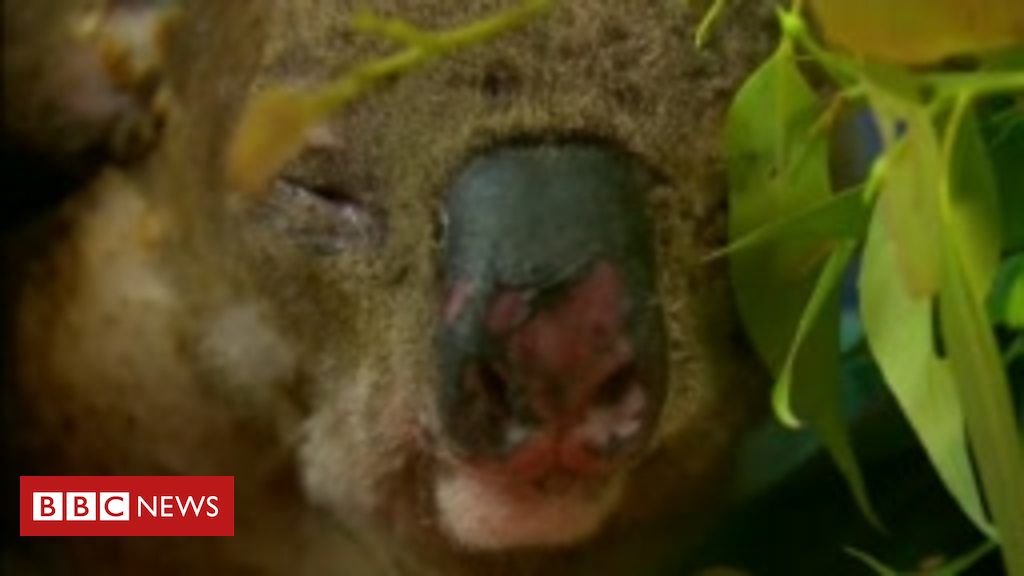