Oil and gas operations in the Permian Basin, the largest oil-producing area in the United States, are spewing more than twice the amount of methane emissions into the atmosphere than previously thought — enough wasted energy to power 7 million households in Texas for a year. That’s the result of a new study by researchers at Harvard University and the Environmental Defense Fund.

The Permian Basin stretches across a 250-mile by 250-mile area of West Texas and southeastern New Mexico, and accounts for over a third of the crude oil and 10% of the natural gas in the U.S.

The study, published this week in the journal Science Advances, also found that the rate of leakage of methane gas makes up 3.7% of all the gas extracted in the basin, which is about 60% higher than the national average leakage rate. Methane is a potent greenhouse gas, and since the Permian Basin is so large, this excess waste is a significant contribution to our already warming climate.

“These are the highest emissions ever measured from a major U.S. oil and gas basin,” said study co-author Dr. Steven Hamburg, chief scientist at the Environmental Defense Fund (EDF).

To map the methane emissions, the team employed a space-borne sensor on a European Space Agency satellite called the Tropospheric Monitoring Instrument (TROPOMI) from May 2018 to March 2019.

Since 2005, the rapid increase in oil and natural gas production in the United States has been driven primarily by hydraulic fracturing (also known as fracking) and horizontal drilling.

Methane plume in California detected by a NASA satellite. NASA

While some see the leaked methane gas as a big waste of natural resources, others are focused on the danger posed by methane. Methane is an extremely powerful heat-trapping greenhouse gas, much more potent than its more well-known counterpart, carbon dioxide (CO2).

There is 225 times less methane in the atmosphere than there is CO2, but because of its powerful heat-trapping qualities, methane is contributing about 25% of the current rate of global warming.

Since the Industrial Revolution, global methane concentrations have doubled due mostly to human activities like livestock farming, decay from landfills, and from burning fossil fuels.

“I am very concerned about increasing methane emissions,” said Dr. Robert Howarth, a biogeochemist and expert on methane from Cornell University, who was not involved with the study. “Methane is 120 times more powerful than CO2 as a greenhouse gas, compared mass-to-mass for the time both gases are in the atmosphere,” he explains.

According to Hamburg, the methane gas escaping the Permian Basin is so excessive that it has tripled the typical heating impact it would have otherwise had through burning the gas. Evidence of this massive leakage undercuts the case made by proponents of natural gas who tout its cleaner-burning qualities over that of its normally dirtier-burning cousin, coal.

“The most up-to-date thinking is that for comparing coal and natural gas to generate electricity, gas is worse than coal if the methane emission rate is greater than 2.7%,” said Howarth. However, this research found the Permian Basin’s emission rate is higher than that — 3.7% of the gross gas extracted. Therefore, the leakage in the Permian Basin is so high it makes gas and oil emissions more intensive than even coal.

“After staying level for the first decade of the 21st century, methane emissions have been rising quickly over the past decade,” said Howarth, “My research indicates that shale gas development in the U.S. is responsible for at least one-third of the total increase in these emissions globally.”

On the other hand, the paper concludes, the higher-than-average leakage rate in the Permian Basin implies an opportunity to reduce methane emissions through better design, more effective management, regulation and infrastructure development.

But over the past few years, regulations on fossil fuels have gone in the opposite direction. “Trump’s EPA has proposed to substantially weaken or even eliminate regulations, adopted during the Obama administration, to control methane emissions from oil and gas facilities,” said Romany Webb, a senior fellow at the Sabin Center for Climate Change Law at Columbia Law School.

Webb says the Texas Railroad Commission — the state’s oil and gas regulator — has its own rules controlling venting and flaring. Venting and flaring is permitted up to 10 days after completion of well drilling; after that operators can apply for an exemption from the commission. “Recently, the number of exemptions granted by the commission has increased dramatically, leading to concerns that it is simply acting as a rubber stamp,” said Webb.

“To detect emissions takes sophisticated approaches and highly trained personnel,” Howarth said. “To date, the best any government has done is to come up with regulations that rely on industry self-reporting. I find that rather useless.”

If the world has any hope of meeting the target for reducing emissions outlined in the Paris climate agreement, reducing CO2 cannot accomplish this alone — the climate responds far more quickly to methane, explains Howarth. To keep the level of warming below the international goal of 2 degrees Celsius and prevent the most catastrophic impacts of climate change, controlling methane leakage is essential. Without it, humanity is bound to fall short. 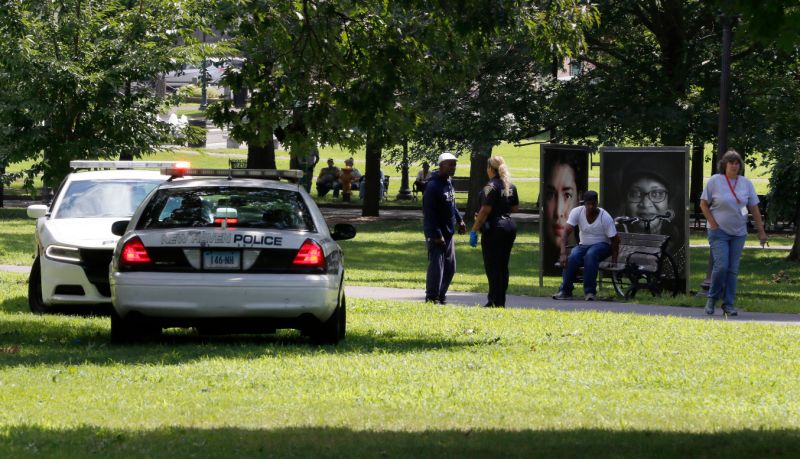 Most of the overdoses occurred on the New Haven Green – not far from Yale More Medics in News Haven, Conn., responded […] 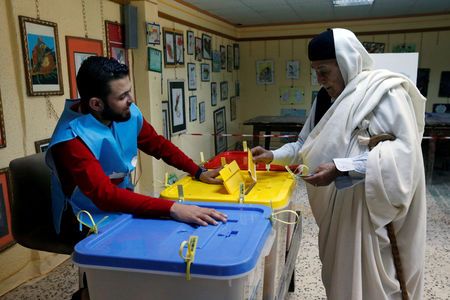 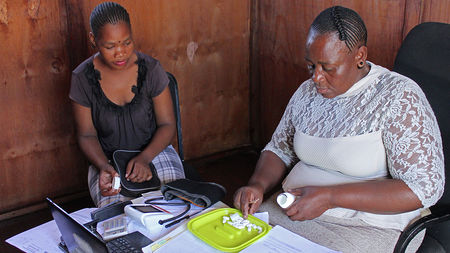 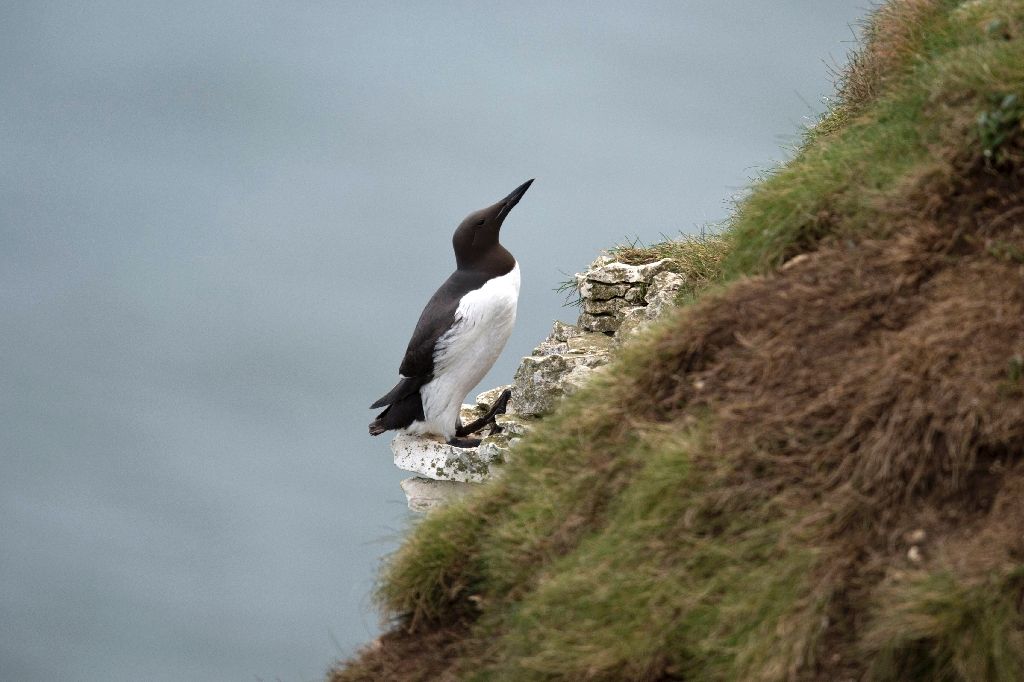 The Hague (AFP) – Dutch scientists said Wednesday they are baffled after 20,000 dead or dying guillemots washed up on North Sea […]