Gigi Hadid is spending her birthday with the ones closest to her heart: Bella Hadid and Zayn Malik.

The model, who just turned twenty-five on April 23, took to Instagram to share a sweet but short video of herself with her sister Bella and a surprise guest, Zayn. (Insert eye emoji here.)

In the Boomerang video posted on Instagram, Zayn is sandwiched between the two sisters with his hand on Gigi’s waist, as the birthday girl shows off her balloons.

On Friday, she shared similar pictures of her birthday celebrations on Instagram but Zayn was nowhere to be found in those.

She also shared with her 52 million Instagram followers that she had the “sweetest day celebrating my 25th birthday with my quarantine family, who made it so special for me, along with all the love I felt from all over the world. Thank you to everyone for the birthday messages, I carried you with me yesterday!!”

While this rare appearance of the former One Direction member may come as a surprise, it’s not the first time he’s made an appearance on Gigi’s Instagram in recent months.

In March, the model treated fans to some throwback pictures on Instagram and even included a PDA-packed snap with her boyfriend Zayn.

According to a source, the picture was taken around the time that the couple reconciled following their January 2019 split. “Gigi and Zayn got back together right before the holidays in December,” the insider told E! News. “Zayn has been reaching out to Gigi for the last month and she is giving him another chance.”

“She has always loved him and the break between the two was needed,” the source added. “Zayn has been working on his past music and focusing on his health and is in a really good place currently.”

In February, the model confirmed yet again that their on-again-off-again relationship was back on with a sweet Valentine’s Day tribute. “HEY VALENTINE,” she captioned the picture. “Z on the farm. December 2019.”

FORTNITE Chapter 2, Season 2 is finally coming to an end, following multiple extensions and delays. But before the new season release […] 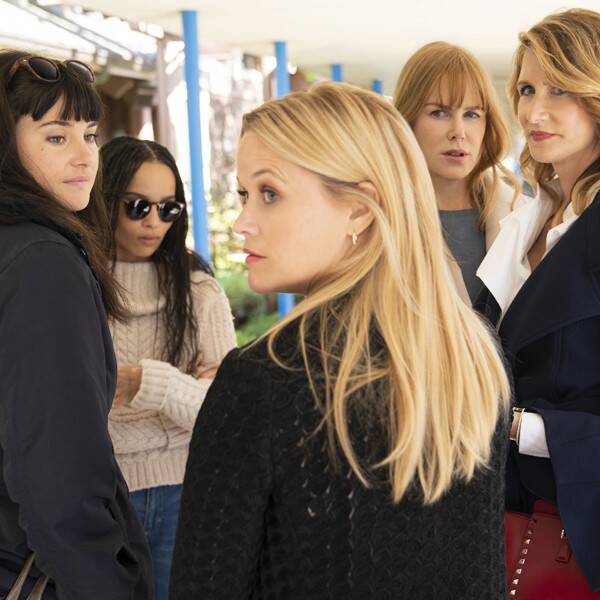 Friends, we are just weeks—MERE WEEKS!—away from Meryl Streep on our TVs.  And not Meryl Streep in a movie we’re watching on […] 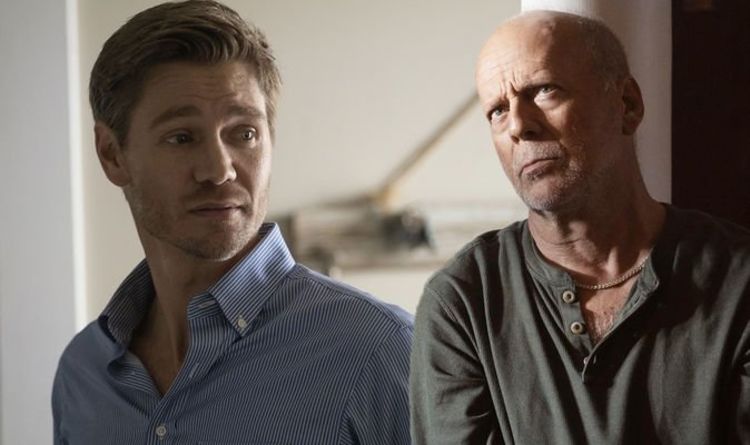 Bruce Willis has been on screen for decades at this point. Almost everyone knows him as John McClane when he took on […] 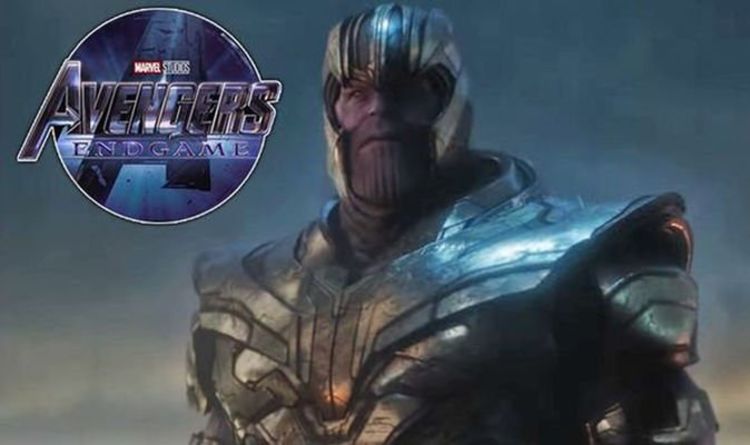