Unfounded and harmful coronavirus treatments — including those that were floated by President Donald Trump — continue to spread online, evading efforts to crack down on misinformation.

Trump suggested at a White House news briefing Thursday that scientists should test beaming ultraviolet light “inside the body” and injecting disinfectants in an effort to find new coronavirus remedies.

A recent Homeland Security study found that the coronavirus on surfaces may be killed by humidity and high exposure to UV rays through sunlight, indicating that the outbreak may subside in the coming summer months. The study was featured during Thursday’s news briefing.

But the use of UV rays or disinfectants for human treatment has been roundly rejected by the health and science communities — and embraced by conspiracy theorists and extreme alternative medicine communities. Bleach and most household disinfectants are highly toxic, and exposure to UV light has been linked to skin cancer.

Advocating for the consumption of disinfectants like bleach and the use of ultraviolet beams as medical treatments has been commonplace for years on fringe parts of the internet, and false viral rumors about curing COVID-19 by drinking industrial alcohol have proven deadly across the world in recent weeks.

Trump’s comments come as health policy experts continue to warn about the spread of coronavirus misinformation — an “infodemic,” as the World Health Organization has warned.

Around that misinformation, a cottage industry of fake coronavirus treatments has emerged.

Facebook pages created in late March sold UV “sanitizer” lights, promising “a proven impact on COVID-19” and to be the “most effective way to kill viruses.” The companies, which had names like “Beam Sanitizer,” ran ads on Instagram and Facebook in March, according to Facebook’s ad library. Some ads, including ones from companies including UV Sanitizers, and Uvlizer, were still active as of Friday morning. The products apparently evaded the company’s ban of ads for coronavirus miracle cures instituted last month.

In an effort to quell the impact of viral social media posts, the World Health Organization released a warning in March stating that “UV lamps should not be used to sterilize hands or other areas of skin as UV radiation can cause skin irritation.”

Conspiracy theorists, including those that center around the QAnon conspiracy, have also advocated for drinking a diluted form of bleach called Medical Mineral Solution, or MMS.

QAnon adherents falsely believe Donald Trump is secretly running a military operation to rid the government of satanic, child-eating cannibals, and many QAnon followers believe those same people are responsible for the virus. Prominent QAnon accounts celebrated Trump’s apparent nod to bleach consumption or injection, with one prominent QAnon YouTuber and MMS reseller calling it “a good ‘lung cleaner’” on Thursday night.

Last week, the Department of Justice announced a crackdown on the online sale of MMS, which it said “is a chemical product which, when combined with the included activator, creates a powerful bleach product that the defendants market for oral ingestion.”

“The Department of Justice will take swift action to protect consumers from illegal and potentially harmful products being offered to treat COVID-19,” Assistant Attorney General Jody Hunt said in a press release for the DOJ’s injunction against Genesis II Church of Health and Healing, which was selling the product online.

Viral misinformation claiming isopropyl alcohol cures coronavirus led to the deaths of hundreds and sickened thousands of Iranians in March alone. Text messages, forwarded on messaging services like WhatsApp, pushed an urban legend that some people had cured themselves of the virus with whiskey or industrial-strength alcohol.

In the U.S., some pro-Trump media sources began noting a section about isopropyl alcohol in a Department of Homeland Security memo that was leaked to Yahoo News last week. One day after the memo was leaked, The Epoch Times, a pro-Trump media outlet, highlighted a section of the PDF about isopropyl alcohol and bleach’s effect on the virus in saliva.

The leaked document does not recommend ingesting or injecting bleach at any point.

Five days later, Trump referred to disinfectants and ultraviolet light in his news briefing, citing “the way it kills it in one minute.”

Dr. Vin Gupta, a pulmonologist and global health policy expert who is an NBC News and MSNBC contributor, told NBC News on Thursday that “injecting or ingesting any type of cleansing product into the body is irresponsible, and it’s dangerous.”

“It’s a common method that people utilize when they want to kill themselves,” Gupta said. 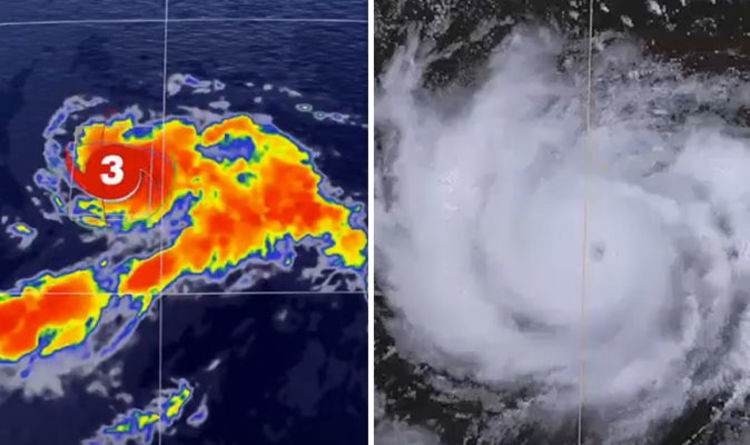 Hurricane Hector was recently upgraded to a major hurricane, as its winds surged to an incredible 120mph. The deadly hurricane  has alarmed […] Maureen Hurst thought that when she left her job, after more than 40 years working in healthcare, it would be to step […]

David Dushman, the last surviving soldier who took part in the liberation of the Nazi death camp at Auschwitz in 1945, has […] 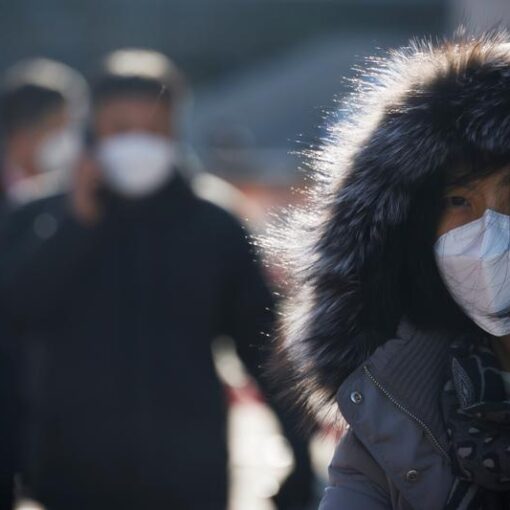 FILE PHOTO: People wait in a line to undergo coronavirus disease (COVID-19) test at a coronavirus testing site which is temporarily set […]