African countries have fewer coronavirus cases than much of the world, but weaker healthcare systems do put the continent at risk.

Lockdown measures can help prevent the virus spreading, yet governments have taken very different approaches to imposing restrictions on their populations.

Are any countries lifting restrictions?

Some, like Ghana, are now easing these measures, concerned about their impact on the poor and because they’ve taken other steps against the virus.

Ghana did place lockdown restrictions on its major cities – which it has now largely lifted. But a ban on social events, and school closures will remain in place for the time being.

“The lockdown was beginning to have a negative impact on the poor who mostly depend on their daily sales to make a living,” says BBC Ghana correspondent Thomas Naadi.

The Democratic Republic of Congo has also relaxed some restrictions in those parts of its capital city, Kinshasa, that had been badly hit by coronavirus.

And some countries did not implement severe restrictions in the first place.

Tanzania reported its first case in mid-March and the government closed education centres, but public and religious gatherings were not prohibited and it only suspended international flights on 11 April.

But this may have come at a cost, according to the World Health Organization.

“We have observed that physical distancing, including the prohibition of mass gatherings, took some time to happen,” says Matshidiso Moeti of the WHO.

She adds that this may have been a factor leading to a rapid rise in cases there.

WHO director general Tedros Ghebreyesus says countries should ensure they have the capacity to detect, test, isolate and care for any confirmed cases as they ease restrictions.

“Lifting so-called lockdown restrictions is not the end of the epidemic in any country, it’s just the beginning of the next phase,” he said.

Many African countries have had experience in combating infectious diseases, and many took tough measures even before they reported outbreaks.

Some 13 countries closed schools before documenting their first cases of Covid-19.

The South African government has said it will gradually ease the lockdown from 30 April, but is currently enforcing one of the harshest lockdowns anywhere in the world.

It has closed schools and universities, limited hospital and prison visits, and restricted movement to key workers. All public gatherings apart from funerals are banned – and the army have been deployed to enforce it.

Nigeria, by far Africa’s most populous nation, closed its land borders and banned all international flights in late March.

It then shut down its major cities of Lagos and Abuja, following more than 100 reported cases, and restricted movement between states.

Zimbabwe did a total lockdown around the same time, although it only had a small number of infections.

Kenya has had a partial lockdown, with travel in and out of major cities banned. It also had an overnight nationwide curfew, that has resulted in more than 400 arrests for violations.

Are lockdowns the right response in Africa?

The Africa Centres for Disease Control and Prevention, the body that co-ordinates pandemic responses across the continent, told the BBC that lockdowns have played a role in reducing new cases.

“Without the lockdown we would have seen a more explosive outbreak,” says director John Nkengasong.

He adds that it’s not just the lockdown itself, but also what else you do during that period.

“You intensify your testing, your isolation and your contact tracing so that when you unlock the system at least you have created a huge impact on the virus spread.”

It’s important to say that coronavirus is a much greater risk to older populations, putting particular pressures on countries in Europe.

The median ages in Italy and the UK are about 45 and 40 for example, whereas the average age in sub-Saharan Africa is about 20.

However, that’s not to say other factors don’t come into play in Africa such as sanitation and limited access to good healthcare.

Some voices have questioned the need for continuing lockdowns, for example the main opposition party in South Africa.

There are economic concerns – Western countries have put huge sums into supporting businesses and social welfare schemes. But many African countries simply do not have that option.

There have also been human rights issues raised about the behaviour of some security forces when enforcing restrictions.

“Most states have expanded police and army power, and for the most part it has led to an increase in police violence and misconduct,” says Eda Seyhan at Covid State Watch, an organisation monitoring the global abuse of powers during the pandemic. 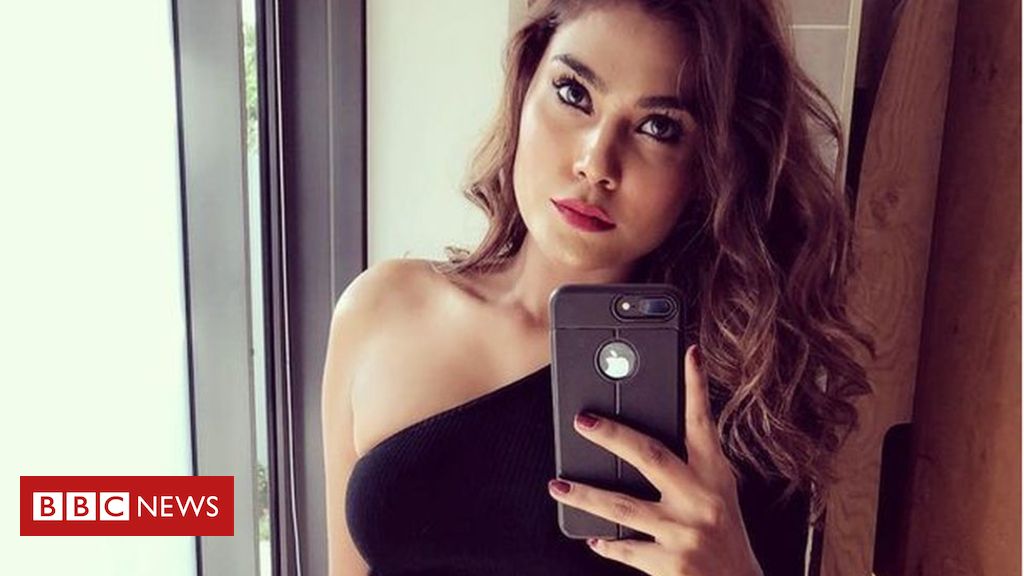 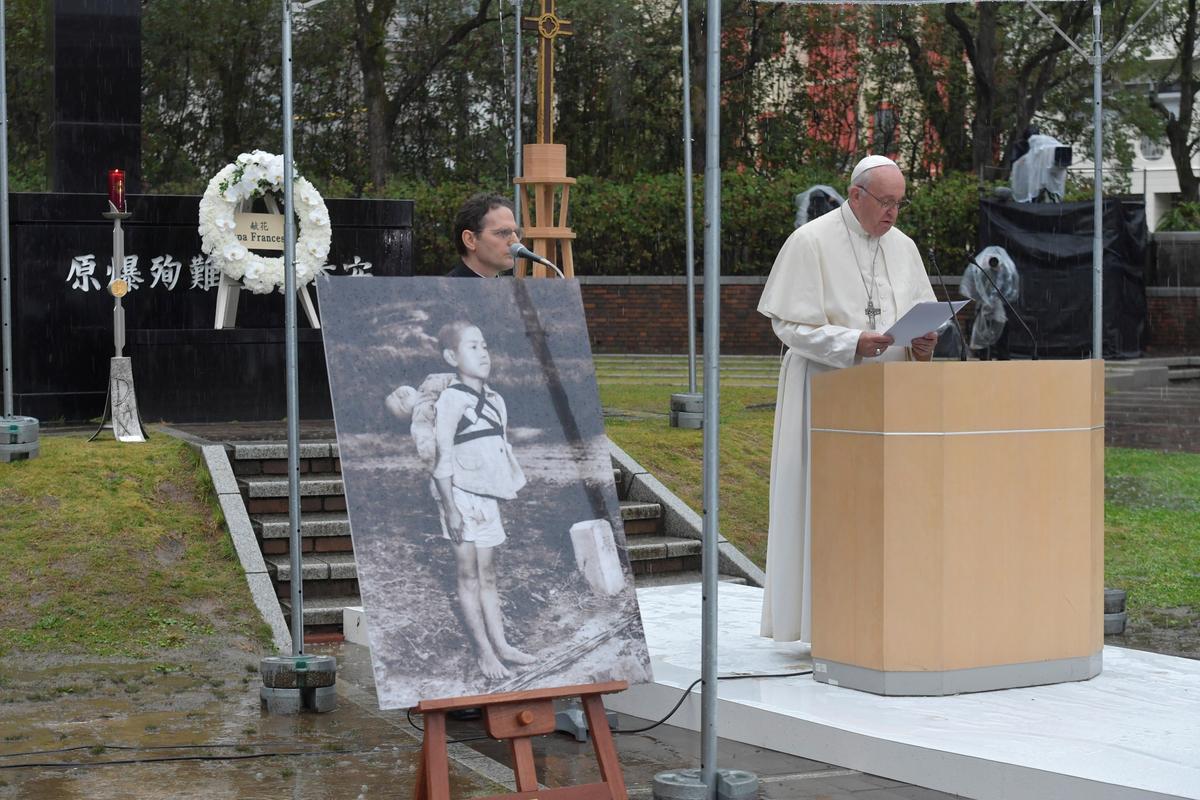 NAGASAKI, Japan (Reuters) – Pope Francis, speaking in one of only two cities hit by atomic bombs in history, appealed on Sunday […] 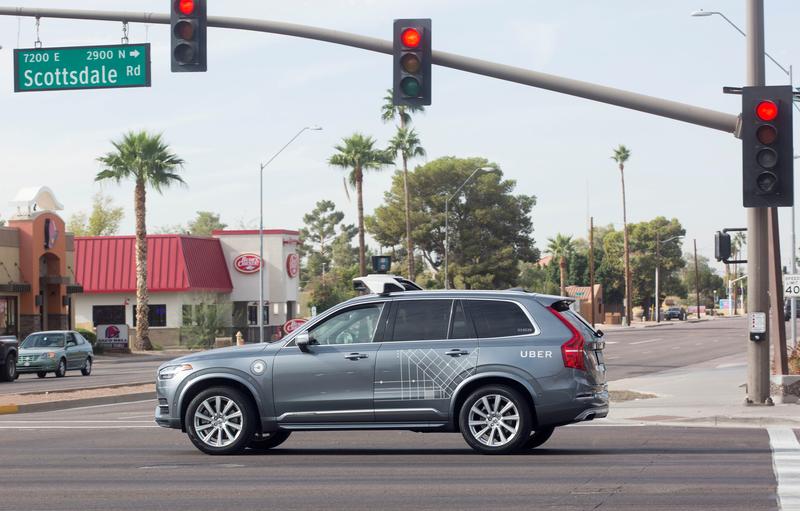 WASHINGTON (Reuters) – The back-up safety driver behind the wheel of a self-driving Uber Technologies UBER.N test vehicle that struck and killed […] 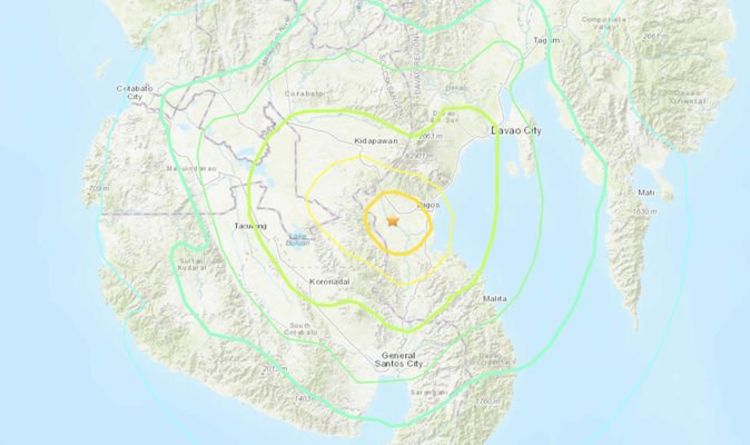