Skip to content
The situation is bleak for the GOP. Republicans are worried about a devastating election in November that might leave Democrats in control of the White House and both chambers of Congress. After a temporary spike in his approval ratings when the crisis started for many Americans, the President’s numbers have dropped.

Every day, the nation is exposed to a commander-in-chief who is pressing the gas pedal in a runaway car without control of the wheel.

That doesn’t mean Joe Biden has an easy road ahead. With traditional campaigning brought to a standstill, and media attention rightly focused on the pandemic, there is simply not that much room for the Democratic candidate to make his case to the nation. Biden has been holed up at home in Delaware trying to find an alternative means to steer the national conversation, whether it’s social media livestreams or interviews with the local press. While some of these efforts might be getting through to voters, by and large, Biden has not been very visible on the national stage since Sen. Bernie Sanders dropped out of the race.

It might just be that the best thing that Biden can do right now is to lay low and let the President self-destruct — the more that Trump says about the crisis, the worse he looks. Some criticized television networks for airing the daily coronavirus task force press briefings, which the President sometimes treats as campaign rallies. Those criticisms may hold some merit, but the truth is that these appearances are better than any advertisement the Democratic National Committee could pay for. Each press briefing reminds voters how fundamentally broken our leadership in the White House has become and why the nation needs someone else in command.

Historically, a president’s reelection campaign presents a referendum on his first-term performance. The elections of 1932 and 1980, for example, were as much about the winners as they were a rejection of the incumbent presidents. President Herbert Hoover’s disastrous economic policies at the start of the Great Depression contributed to Franklin D. Roosevelt’s win in 1932. Similarly, the failure of President Jimmy Carter to free the American hostages held captive in Iran helped tip the election in Ronald Reagan’s favor in 1980.

In the same way, the 2020 election will be about Trump. This is why it shouldn’t be surprising to hear progressives such as Rep. Alexandria Ocasio-Cortez making it clear that they will support the Democratic ticket regardless of their policy differences. Despite the many issues this country faces, nothing will be quite as important on Election Day as how voters feel about having President Trump steer our response to the pandemic and the subsequent recovery for another four years. When the President recommends exploring the efficacy of dangerous and potentially lethal injections of disinfectant, he doesn’t inspire much confidence.
Biden faces a struggling incumbent who performs poorly each time he is front of the camera. With every press briefing, Trump spews disinformation and inconsistent messaging, reminding voters outside his passionate base that the country is struggling to survive this national crisis without a stable leader up top. Top officials in his own administration are forced to waste precious time trying to work around their boss and to clean up the messes he makes, while state governors — red and blue — have been left to figure things out for themselves.

For the time being, the best thing that Biden can do might just be to the stay out of the limelight. Let Trump be Trump, and the odds for a Republican victory are likely to keep plummeting as long as the pandemic continues to pose a threat to the American people. There will be a time when voters need to hear more from Biden to understand who he is and what his platform will be. Even a candidate who has been in the public eye for as long as Biden has needs time to speak directly to voters. But at this moment, nobody is doing more to boost the Democratic campaign than President Trump himself, who flails before our eyes as Americans yearn for their lives to return to normal. 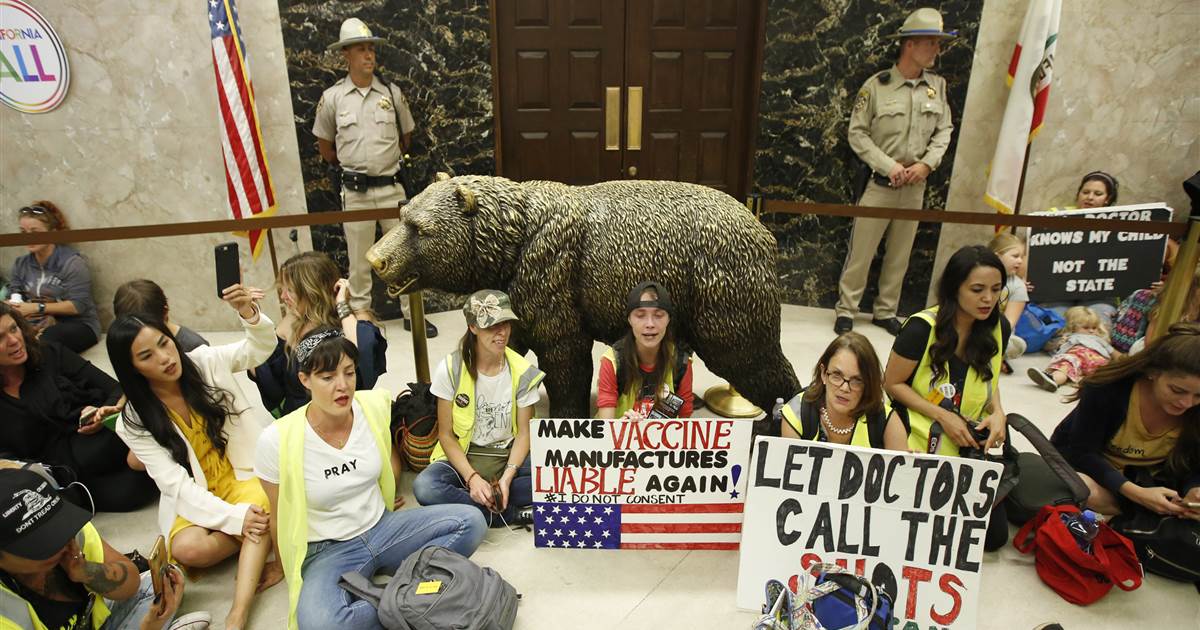 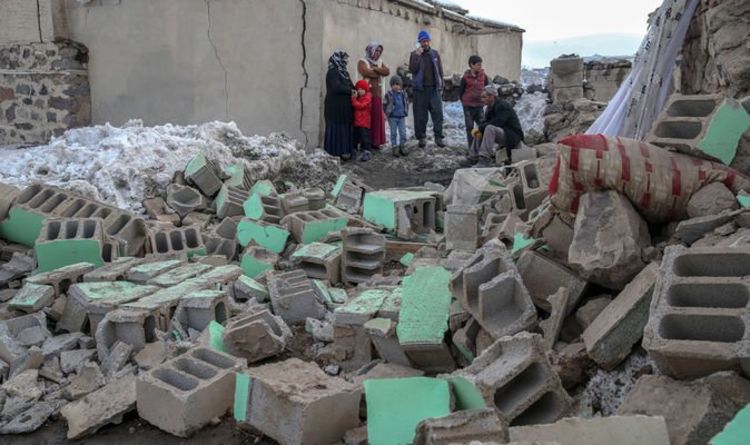 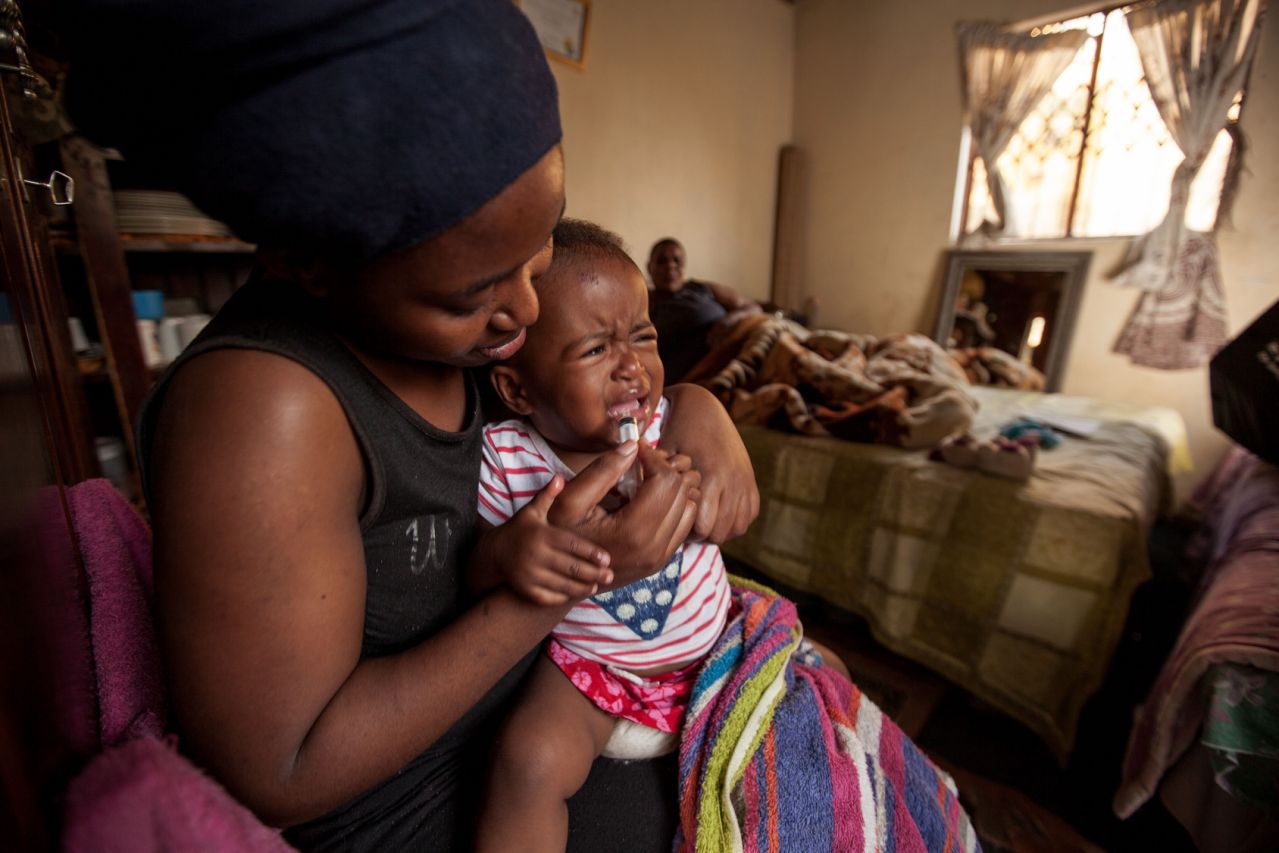 A mother in KwaMashu, South Africa, feeding her two-year-old the older, more common H.I.V. treatment, which contained 40 percent alcohol and had […] 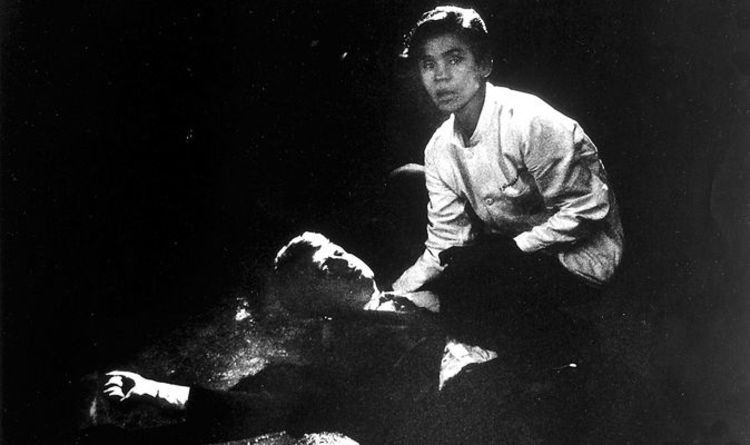 The former US Attorney General had been shot at close range in the Ambassador Hotel in Los Angeles, moments after celebrating winning […]