FILE PHOTO: A man wearing a face mask walks on the street as the spread of the coronavirus disease (COVID-19) continues, at Fuerte Apache, on the outskirts of Buenos Aires, Argentina April 23, 2020. REUTERS/Agustin Marcarian

SANTIAGO (Reuters) – Argentina will extend a mandatory nationwide quarantine period until May 10 in a bid to combat the advance of the coronavirus, President Alberto Fernandez said on Saturday.

The government-imposed shelter-in-place measure, in effect since mid-March, had been set to expire on Sunday.

“We have come a long way and have met some of the objectives we initially set for ourselves, but that does not mean that we have resolved the issue,” Fernández said in a televised address.

Fernández loosened some restrictions, however, saying Argentines would be allowed to take short walks outside their homes during the day.

Provincial governors will also be allowed to issue exceptions to isolation measures provided certain sanitary conditions are met, he said.

“We continue in the midst of a pandemic that is ravaging the globe but which, in Argentina, has not been as harmful as in other parts of the world,” he said.

The South American nation has recorded 3,780 coronavirus cases with 185 deaths, a modest tally compared with neighbors Peru, Chile and Brazil. 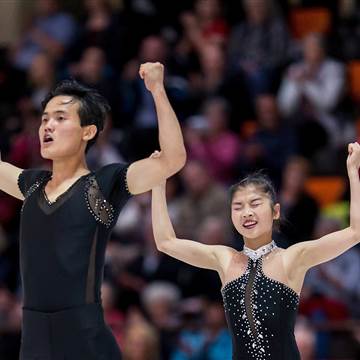 SEOUL, South Korea — The first high-level talks between North and South Korea in more than two years will use the subject […] 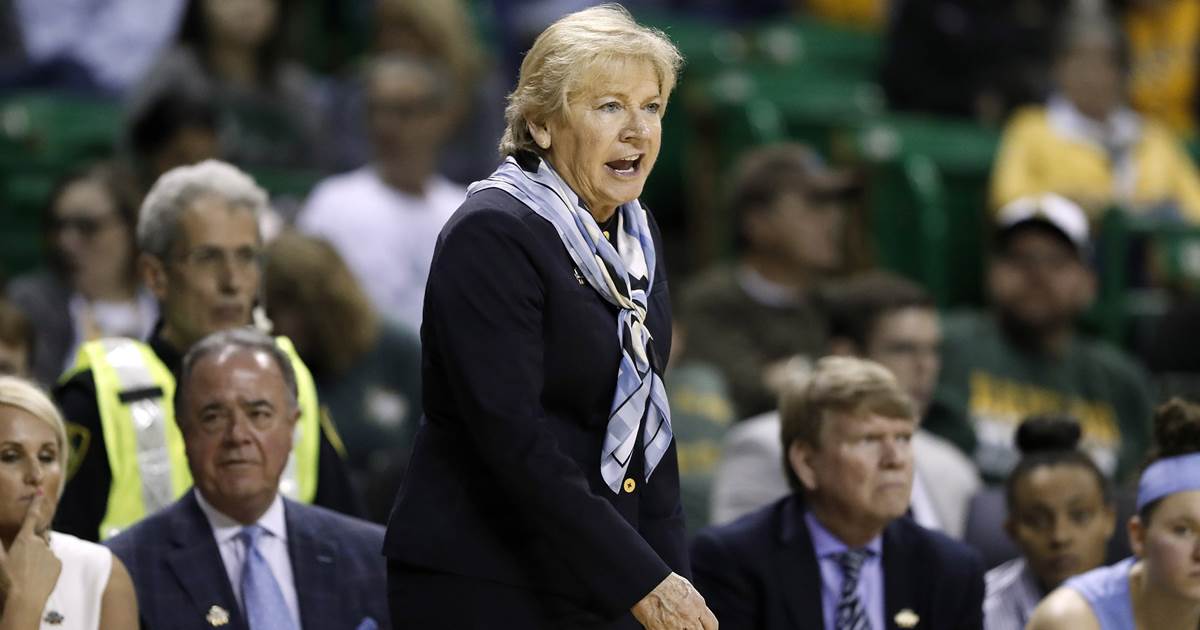 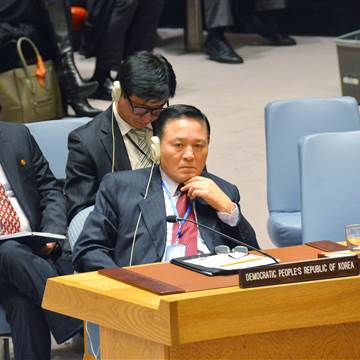 UNITED NATIONS — North Korea is unable to pay its share of the 2018 U.N. budgets because of international sanctions on its […]